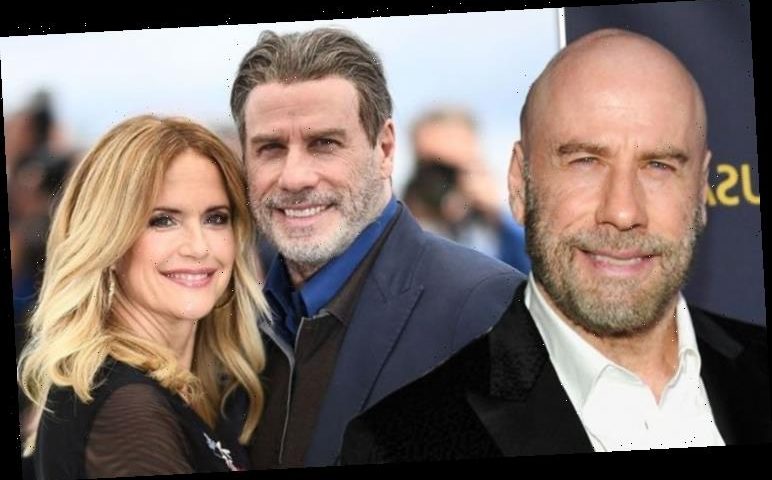 John Travolta and daughter dance in memory of Kelly Preston

John Travolta has starred in many successful films, from Grease to Saturday Night Fever and Pulp Fiction. Over the years his output has decreased, while his image and private life has come to the fore. So who is John Travolta married to, and who is his family?

John Travolta is not married but is a widower after the death of his wife Kelly Preston in 2020.

In July 2020, John released a statement confirming his wife since 1991, actress and model Kelly, had died after a two-year illness.

John said: “It is with a very heavy heart that I inform you that my beautiful wife Kelly has lost her two-year battle with breast cancer.

“She fought a courageous fight with the love and support of so many. 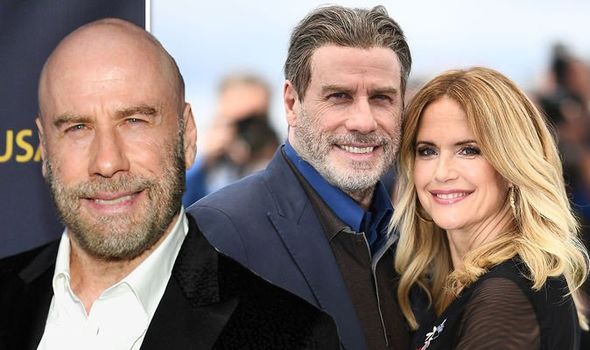 “My family and I will forever be grateful to her doctors and nurses at MD Anderson Cancer Centre, all the medical centres that have helped, as well as her many friends and loved ones who have been by her side.

“Kelly’s love and life will always be remembered. I will be taking some time to be there for my children who have lost their mother, so forgive me in advance if you don’t hear from us for a while.

“But please know that I will feel your outpouring of love in the weeks and months ahead as we heal. All my love, JT.”

This is not the first time John has had to endure a heartbreak of this kind, as an early girlfriend of the actor’s, Diana Hyland, died of breast cancer in 1977 at which time the couple had been dating since working together two years before. 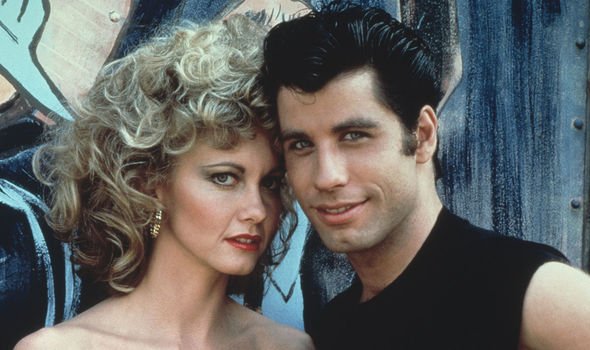 However, the love of his life came with Kelly, with whom he had three children: Jett, Ella Bleu and Benjamin.

Even more heartbreak was to come for John when his and Kelly’s son, Jett, died aged 16 in an incident in 2009 while the family were on holiday in the Bahamas.

The cause of death was attributed to a seizure, and John confirmed Jett had a regular history of seizures, having been diagnosed with Kawasaki disease when he was two years old.

Jett was also autistic, as John was forced to testify in 2009 after he sued two people for allegedly trying to blackmail him with private information following Jett’s death. 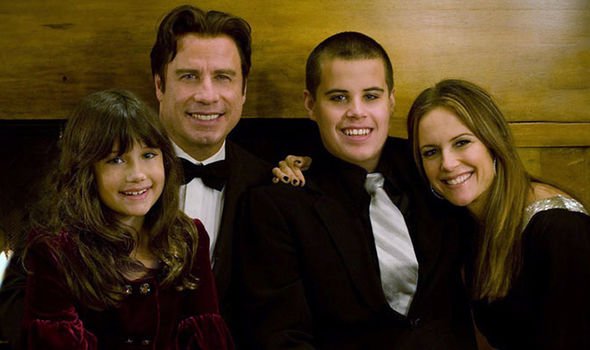 Speaking in the trial, John said: “I ran downstairs with my wife to help my son… He was autistic. He suffered from a seizure disorder.”

John told the trial he attempted to administer CPR to his son after a nanny told him of Jett’s seizure.

The actor also explained how Jett would have seizures regularly, after which he would need hours of sleep to recover.

The trial ended in a mistrial and John dropped the charges.

In memory of Jett, John created the Jett Travolta Foundation to help children with special needs.

However, while John’s immediate family have suffered heartbreak, he has had the opportunity to work with other members of his family, including his mother and sisters.

John is the youngest of six children, and three of his siblings have also become actors: Joey, Ellen and Margaret.

In a piece of fan trivia for the films, John’s siblings have appeared alongside him, with his mother and sister Ann appearing as extras in Saturday Night Fever.

As well as this, Ellen appeared as a waitress in Grease, which helped both John and his co-star Olivia Newton-John find fame.