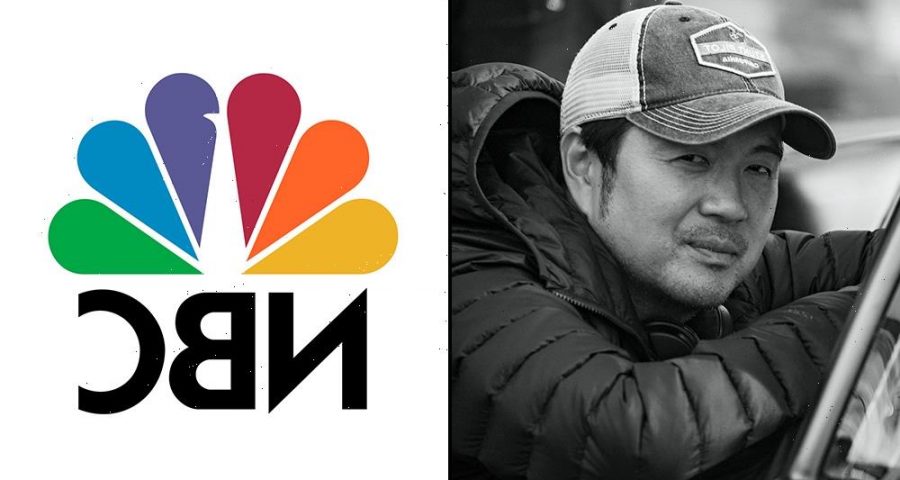 Written by Wootton, the Untitled Nick Wootton/Jake Coburn Project is a high-stakes two-hander about Elena Federova, a recently captured international arms dealer and brilliant criminal mastermind who orchestrates a number of coordinated bank heists throughout NYC for a mysterious purpose, and Val Fitzgerald, the principled, relentless and socially outcast FBI agent who will stop at nothing to foil her ambitious plan. The Untitled Wootton and Coburn Project is a sexy and twisted heist show that reveals how far some people will go for love, justice and the most valuable commodity in the world: the truth.

Lin is best known for directing the Universal Pictures hits The Fast and the Furious: Tokyo Drift, Fast & Furious, Fast Five, Fast & Furious 6 and Star Trek: Beyond, the final film in the modern Star Trek trilogy. Most recently, he directed F9, which will premiere this summer. Next up he will direct parts 1 and 2 of Fast & Furious 10, the final installments in the Fast saga.

On the TV side, Perfect Storm Entertainment and Lin produced the hit series Scorpion, S.W.A.T., and Magnum P.I. for CBS and Universal Television. They are currently in production on the third season of the critically acclaimed crime drama Warrior for HBO Max.