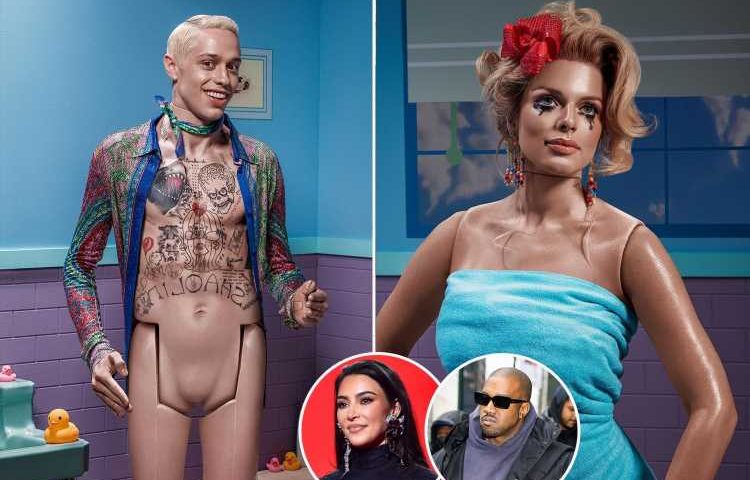 KANYE West and his "new girl" Julia Fox have a fun potential date topic: that she and Pete Davidson starred in a WILD photoshoot in 2019.

This comes one day after the Donda rapper, 44, was spotted out on a date with the model, who wore thong pants and also switched coats halfway through the night. 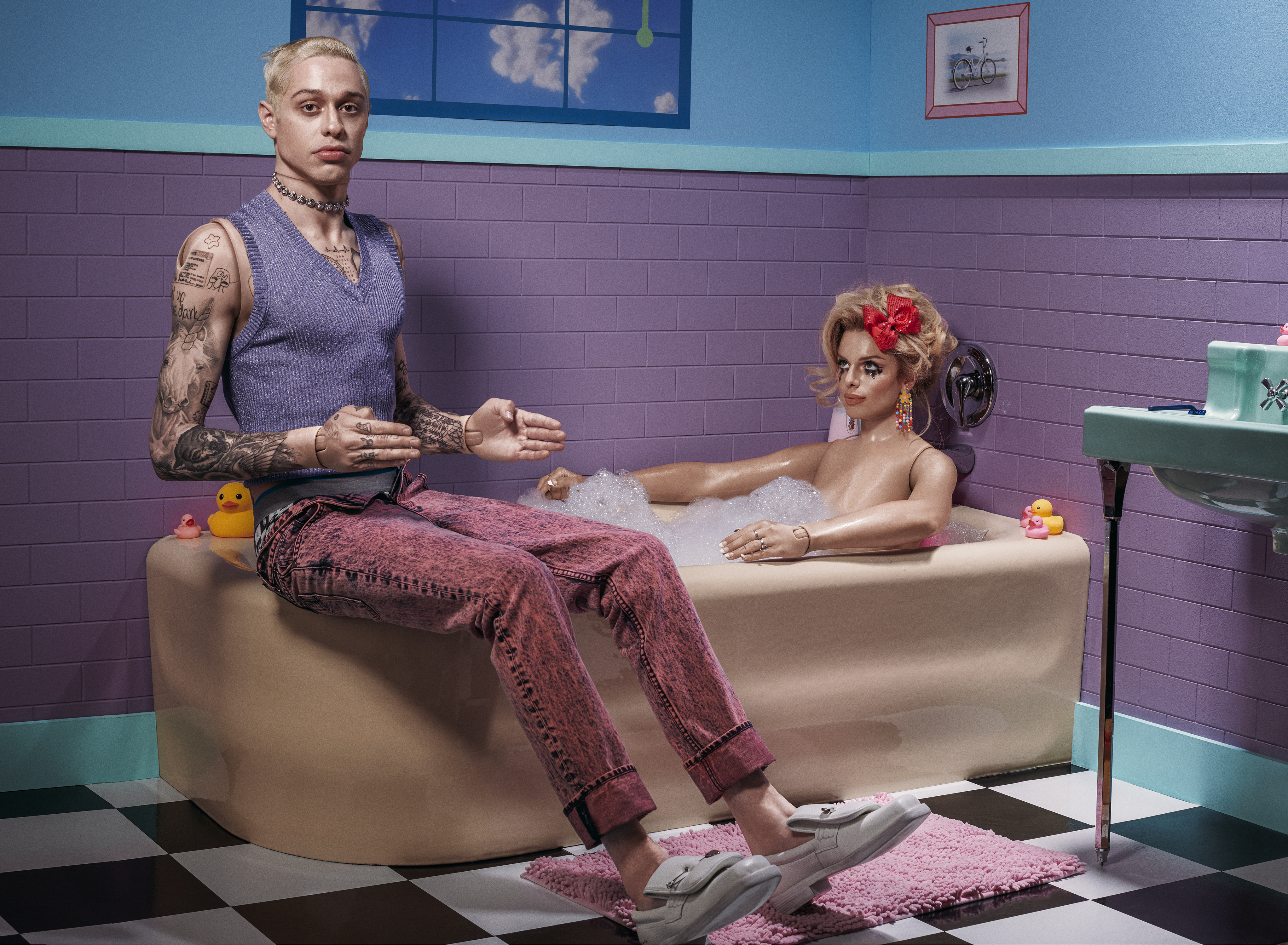 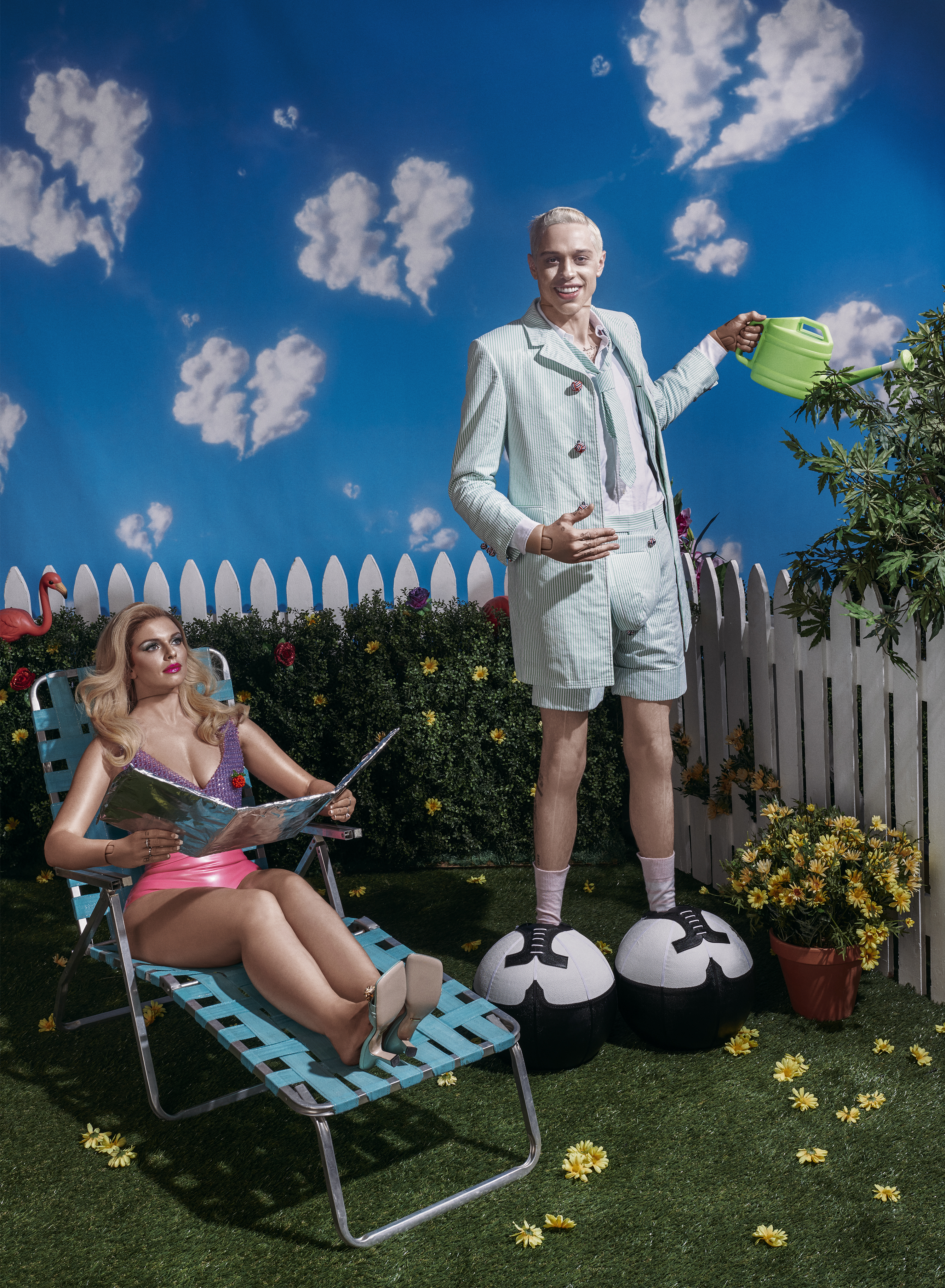 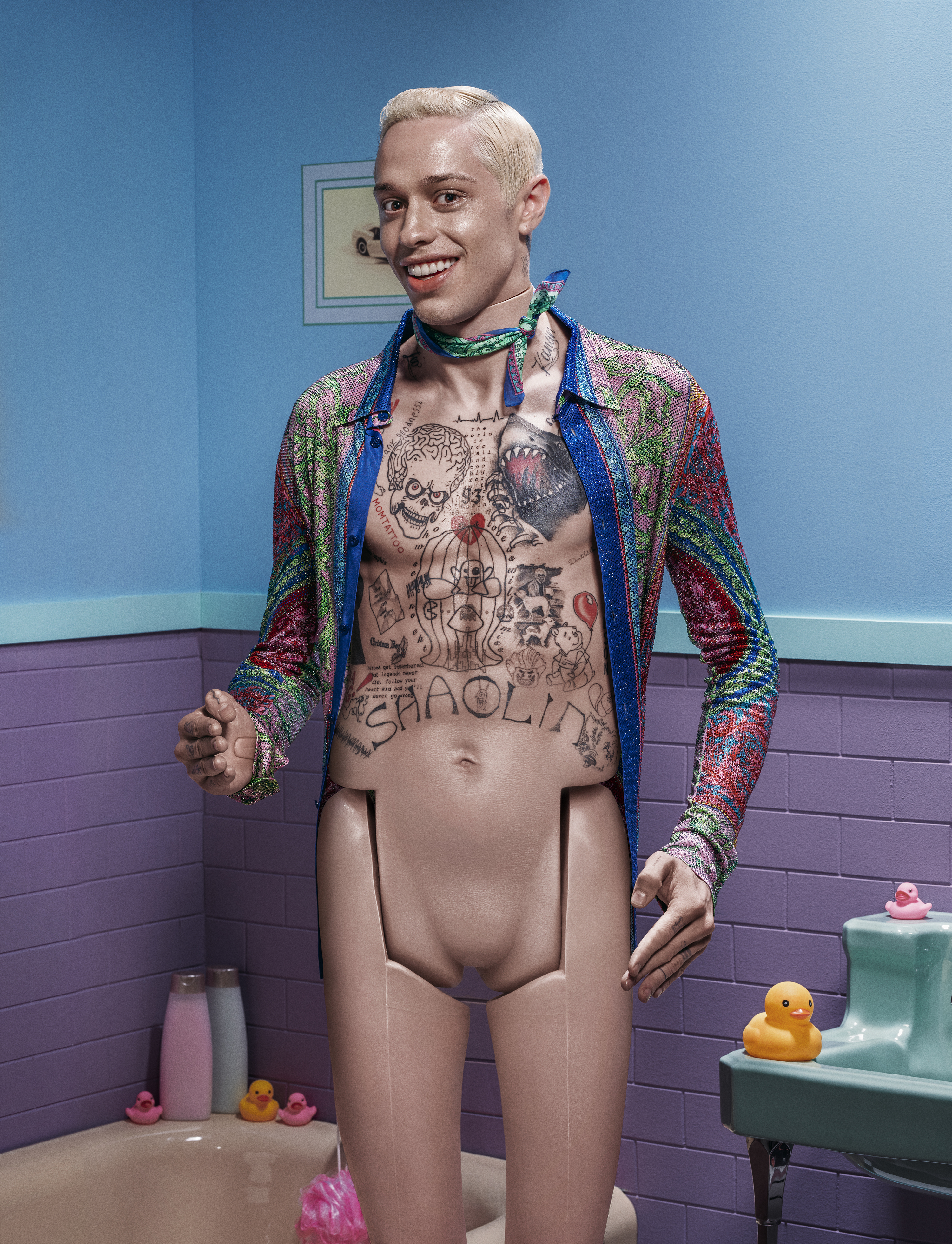 As things heat up between Uncut Gems star Julia, 31, and Ye – who have been spotted out multiple times in Miami – an entire cover shoot from PAPER MAGAZINE featuring Julia and Pete, 28, playing Barbie and Ken, resurfaced.

In the photos, the two rising stars can be seen posing as domestic dolls in multiple photos where their limbs are fashioned as doll parts.

Ironically, the thru-lines run even deeper than simply the fact that Pete is getting serious with Kanye's estranged wife Kim Kardashian, 41, and Kanye with Julia.

The photoshoot – which popped back up just as Pete and Kim are enjoying a romantic post-holiday getaway in The Bahamas – was for the mag's Break the Internet series.

The series also involved Kim's famous photo from back in 2014.

HOLDEN OFF THE RAIN

Amanda Holden, 50, wows in cut-out blouse after return from holiday

PETE TALKED ROMANCE IN THE PIECE

Pete talked about love in the 2019 cover story, which dropped as he ended his romance with Margaret Qualley, not to mention his engagement to Ariana Grande earlier.

"My love language, when I'm in a relationship, is I treat the person I'm with like a princess,' he said at the time.

"I try and go as above and beyond as possible, because that's what you're supposed to do?"

"If you're in a relationship with someone, you're just supposed to make that person feel as special as possible.

"But sometimes when you put so much on someone, it overwhelms them, and then they don't know if they could come close to that."

Julia modeled for the photos but was not interviewed. The photos were shot by American Instagram influencer Tommy Dorfman.

The bombshell photoshoot discovery comes just one day after Julia and the rapper enjoyed another night out.

Ye and Julia were spotted enjoying a Broadway date night in New York City to see Jeremy O. Harris' Slave Play. They then popped in to Carbone, which – another coincide – is said to be ex Kim’s favorite restaurant.

Julia wore a striking number that included thong-style pants and an outfit change.

The couple were first linked back in October.

Kanye has not commented on the newly surfaced photoshoot of his new woman and his ex's new man.

Kim filed for divorce from Kanye in February 2021. 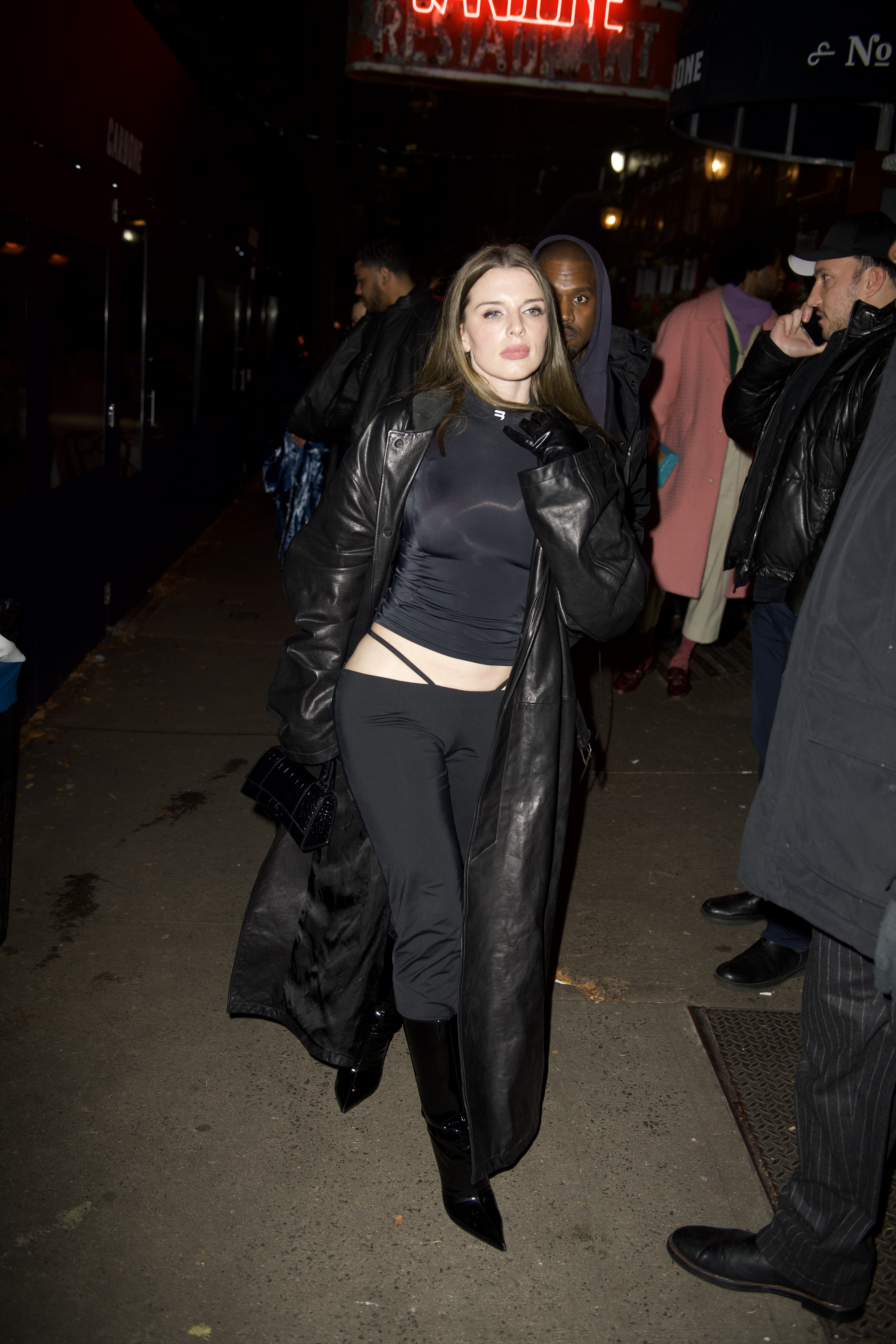 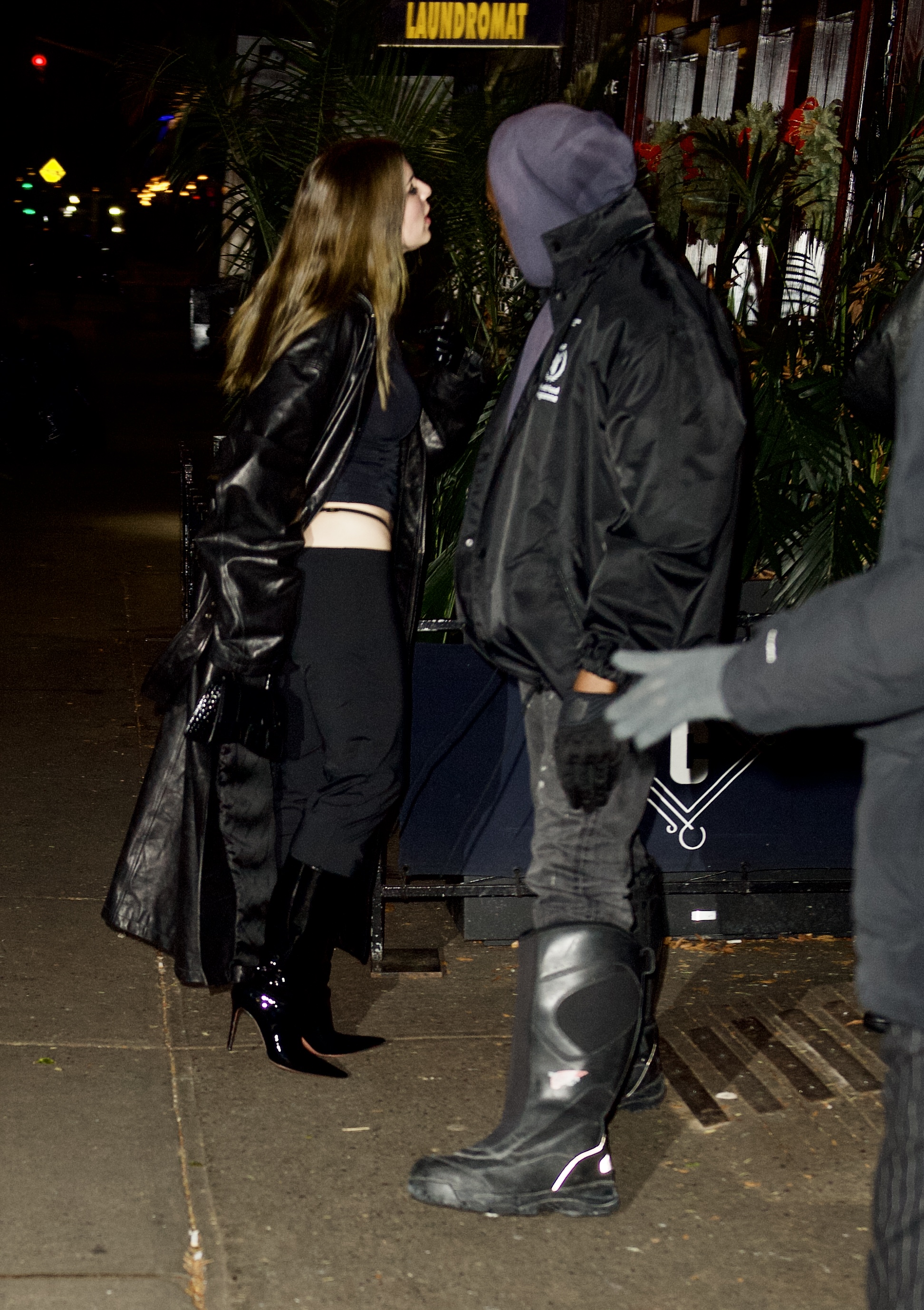 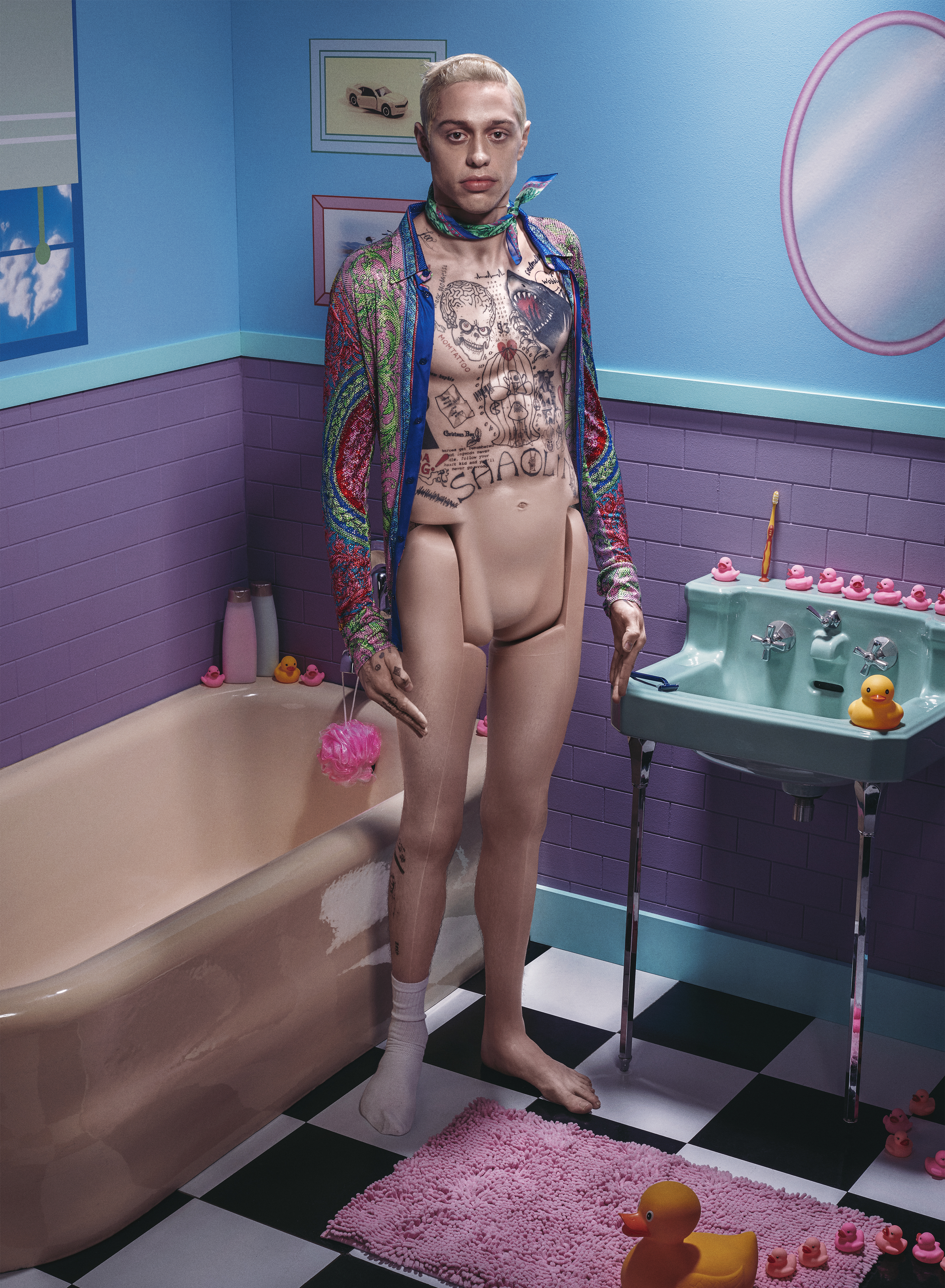