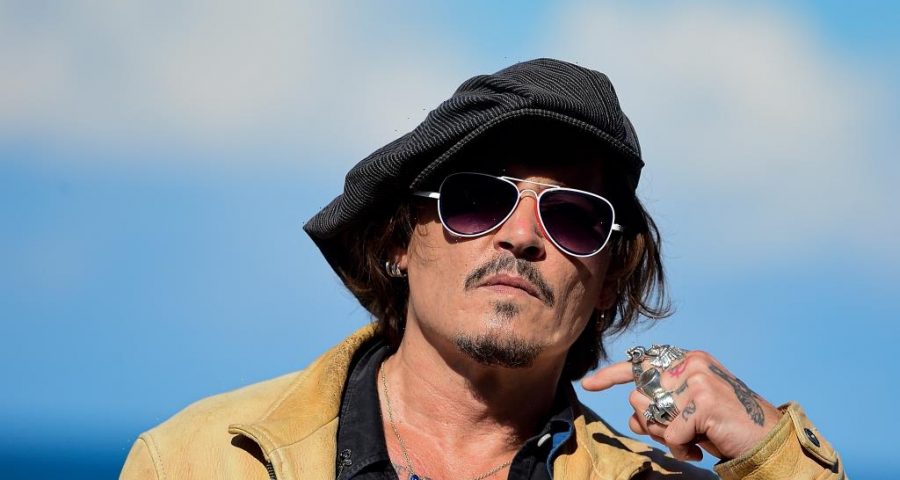 Depp, who is also set to be feted at San Sebastian this year, is set to attend the Czech festival which “will recognize and pay tribute to the acclaimed actor’s extensive career and lasting legacy on the film industry globally”.

“We’re incredibly honored to welcome to the Festival an icon of the contemporary cinema,” said KVIFF’s executive director Krystof Mucha and the Festival’s artistic director Karel Och. “We’ve admired Mr. Depp for such a long time and are thrilled to bestow this honor on him.”

The timing is interesting given that Depp has been caught up in an ongoing and very messy legal feud with former wife Amber Heard. The dispute and its lurid details have seen the star dropped from at least one major studio project.

Caine will attend the festival as its special guest. At the festival’s opening ceremony, the Brit veteran will be presented with a Crystal Globe for Outstanding Artistic Contribution to World Cinema. The Oscar winner will personally present the comedy drama Best Sellers in which he portrays a cranky author who sets out on one final book tour.

Karlovy Vary, which has been delayed this year due to Covid, will open with a special concert of Jesus Christ Superstar performed by Czech actors and close with a screening of Jude Law starrer The Nest.

Today, the festival also announced Covid protocols, including a new wristband system. All admission to cinemas and festival venues will require a valid Covid-safe wristband confirming infection-free status. Visitors receive their unique wristband on the basis of a valid EU Covid-19 certificate with QR code. The festival says the fastest way to prove vaccine status is through the “Tečka” app, otherwise, if you have a printed document, you must have it with you. You will also need to prove your identity with a valid document.

Wristbands can be picked up at the tables of the festival’s Covid Control Team located by the accreditation centers in the Hotel Thermal and Grandhotel Pupp, or from the mobile Covid Control Teams dotted around the event.