Kate Garraway is known for her role as an ITV broadcaster, who is an integral part of the Good Morning Britain team. Her husband Derek Draper has been battling with long-term health issues after he was hospitalised with COVID-19 in March 2020. Garraway is said to be taking part in an emotional interview during an ITV documentary about the impact of coronavirus.

When will the Kate Garraway documentary air?

Good Morning Britain host Garraway has continued to keep fans up to date with the condition of her husband, who has been fighting his coronavirus battle for more than six months.

He has been through plenty of ups and downs since being admitted to hospital and there were fears he was not going to survive the battle.

Thankfully he has now produced a negative coronavirus test but remains in hospital following the devastating impact it had on his body.

Garraway is rumoured to be leading an ITV documentary, during which she will speak to a number of guests about the impact the virus has had on people’s everyday lives.

The show is said to include a segment about her own personal experience as she has stood by her husband’s side throughout his ongoing recovery process. 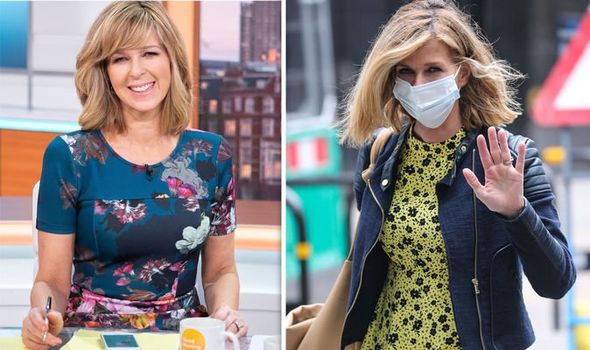 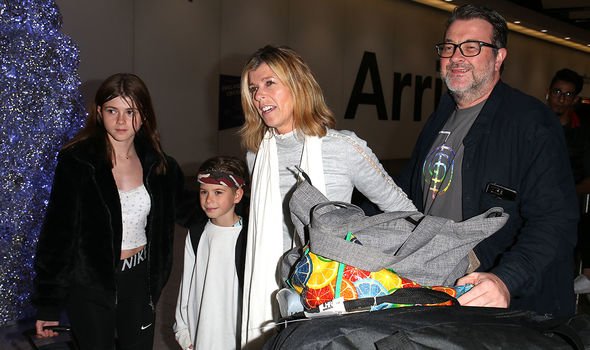 Nothing has been confirmed yet, but a source close to Kate told the Liverpool Echo Garraway has “decided to use her viewpoint to make a documentary”, where she speaks to others who have been through the same ordeal.

She is said to be speaking to other families who have witnessed loved ones survive the killer disease, as well as frontline workers who tell their own stories of the impacts the virus has had on their profession.

Fans cannot help but get emotional every time the GMB presenter gives an update on her husband, as they have been following his journey from day one.

The source said the series could air “early next year”, but nothing has been confirmed by the broadcaster yet.

Express.co.uk has contacted ITV for more information about the supposed documentary and will update this story accordingly. 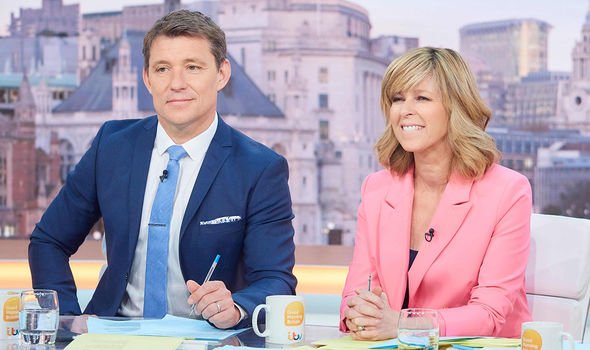 The mother-of-two took a three-month break from her TV role when her husband was first admitted to hospital, and fans were happy to see her return in the summer.

She told viewers the doctors had advised her to carry on with her life, as they had been worried about her witnessing her husband’s ordeal.

In a recent chat with her co-host Susanna Reid, she said her husband’s condition had been “pretty stable” since early October, and her fans went on to call her “an inspiration” for being so brave and speaking out about her family life.

The star is on Instagram and she shared a photo of positive affirmations, saying: “Written on a whiteboard on Derek’s ward to spur on staff and patients – not sure if have walked passed it before or it’s new, but definitely spoke to me today.

“Wonderful words as we brace ourselves for another week in these grim times- see you from 6am on @gmb with a smile [sic].” 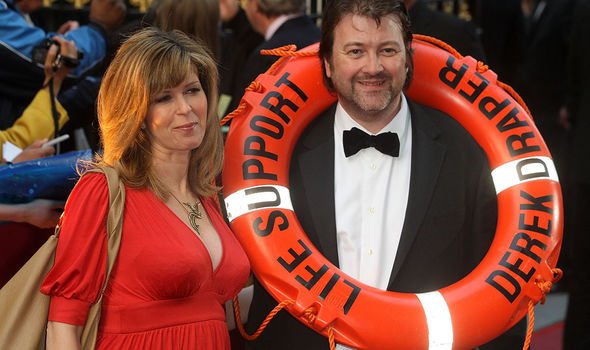 Brave fans who have been through the same experience commented on her post, sharing their support for the worried wife.

One said: “Hi Kate, hang on in there, I lost my husband at the end of March to Covid-19 and would give anything just to hold his hand one more day. Live your life but still have hope.”

Her co-star Reid added: “This is wonderful. Huge love to all the staff and patients. Words to lift all our hearts.”

The affirmations included “don’t give up on this year”, “keep giving back”, “keep loving” and “the world needs you to believe in the good”.

She and her children, Darcey and Billy, have been staying strong during lockdown, but it is not known whether her children will star in the documentary alongside her.

The Duke and Duchess of Cambridge were able to meet Garraway recently and they said how they wanted to hug her after hearing about her ordeal.

They had been speaking to the star at a London hospital during a surprise visit, and they told her she had coped “amazingly”.

Garraway revealed how it was a difficult time as she was unable to visit her husband in hospital as often as she would like, and her children have not been able to see him.

She said it had a huge impact on everyone’s mental and physical wellbeing, as has been the case with a lot of families who have seen loved ones suffer.

Viewers who have been following her story from the start will be keen to tune in to the documentary to find out exactly how the virus has impacted people’s lives across the country.