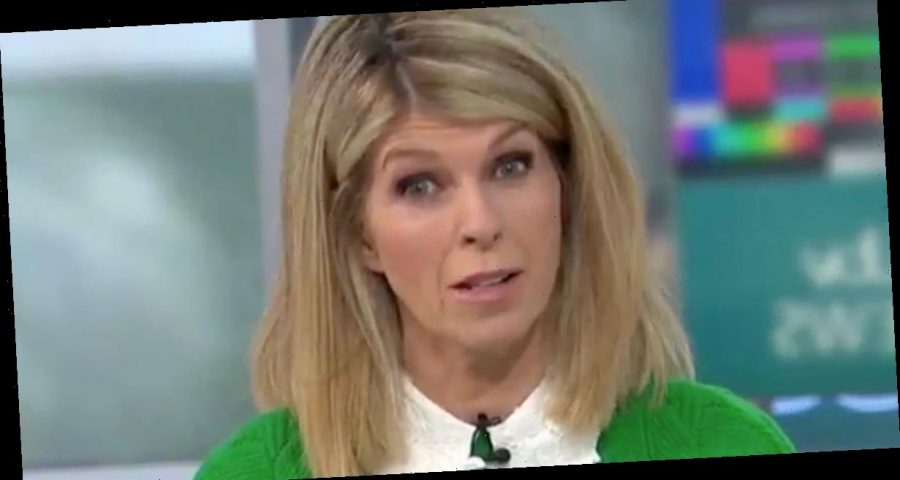 Presenter Kate Garraway, whose husband Derek Draper has been hospitalised since last March, responded to Iain by adding that family separation could be "brutal".

Ben Shephard probed broadcaster Iain about the documentary, saying: "Unfortunately, there has been a doubling of deaths in care homes in the last two weeks and the cause Paul highlighted so brilliantly last night was how difficult it is for the care home workers, the residents and the families of those residents to be able to live any sort of normality through the pandemic.

"When you hear a statistic like the deaths have doubled in two weeks, it is really terrifying."

Iain, 58, then opened up about the moving documentary, adding the investigation had made him think about his own late parents.

He said: "I mean Paul's film highlights one of the tragedies of the pandemic.

"I was watching it and I was just thinking how I would feel if my parents were still alive and they were in a care home under those circumstances."

Discussing the sensitive subject matter, Iain started to tear up, as one scene in particular from the documentary had struck a chord with him.

He said: "That poor lady looking through the window there.

"You can tell, I'm getting slightly emotional just thinking about it. You just can't comprehend the emotional turmoil people have had to go through over the past year and frankly, are going to have to go through for a good few months yet."

Acknowledging the toll the pandemic has taken on families up and down the country, Kate replied that "it's brutal" to see families separated.

The interview comes just days after Kate announced the release of her autobiography, The Power of Hope, which was inspired by the heartache her family has endured over the past year.

Describing the book, which is set for release in April, Kate said: "The pandemic is far from over and so is Derek's journey but I have decided to share our story and what's helping to keep me going, as we all try to work out what our new futures will look like.

"I am really hoping that it will help you with all that you are going through."