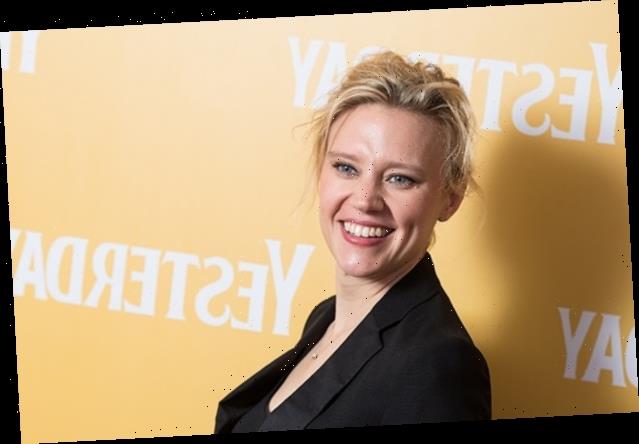 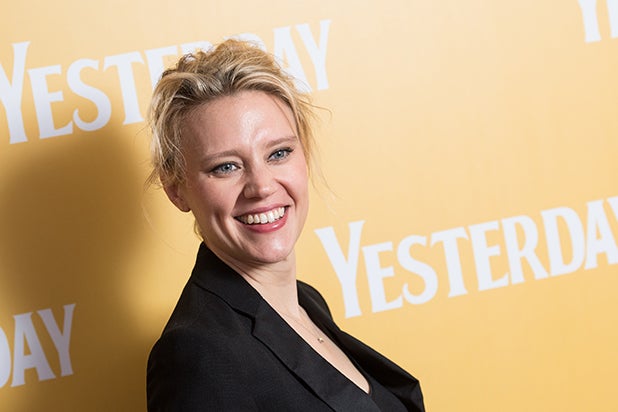 Kate McKinnon has stepped away from Hulu’s “The Dropout,” the upcoming miniseries based on the podcast of the same name about disgraced Theranos founder Elizabeth Holmes.

McKinnon first signed on to star in and executive produce the project in April 2019.

Hulu didn’t immediately respond to a request for comment.

“The Dropout” tells the story of how Holmes raised hundreds of millions to fund Theranos and became a media darling, while hiding the fact that her touted blood-testing machine didn’t really work. The team behind the podcast will also be involved. Rebecca Jarvis, who hosted, will executive produce, along with Taylor Dunn and Victoria Thompson.

The series is from Fox Searchlight’s year-old TV division, which is now under the same corporate umbrella as ABC News following Disney’s takeover of Fox assets. As part of the $71.3 billion acquisition, Disney also gained 60% ownership of Hulu.

Holmes’ story was also the subject of Alex Gibney’s HBO documentary, “The Inventor,” which premiered in March.