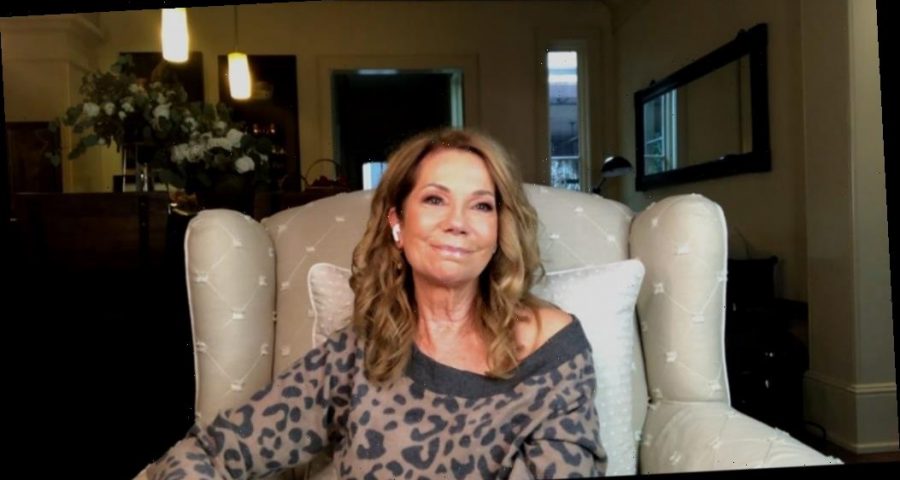 Today Show alum Kathie Lee Gifford is staying busy with new creative projects since leaving the NBC morning news program. Apparently, she’s got a booked calendar in her personal life as well, where Gifford revealed she’s been steadily dating someone.

Gifford moved to Nashville after leaving Today in April 2019. Married to NFL Hall of Famer Frank Gifford for 29 years until his death in August 2015, Gifford did not rush back into the dating game.

“You don’t find love, love finds you,” the TV personality told the Daily Mail in February 2021. “That’s what I’m waiting for. I’m not going out looking for it. God will bring it to me.”

Though Gifford wouldn’t name names, she revealed that she is currently seeing someone special and is open to a serious relationship.

“I have dated,” Gifford remarked. “I would like to find somebody, I’m a people person. I am dating a very sweet guy. I told him how blessed I am. I feel very cozy in there… he asked if you ever get lonely, and I said ‘every day’.”

Shortly after her husband’s death, Gifford’s mother passed away in 2017. With both of her children, Cody and Cassidy, grown with lives of their own, the Today alum uprooted herself from her large Connecticut home to set down new roots in Nashville.

“The loneliness is a natural progression in life when your parents have passed on, your husband has passed on, your children have moved away,” Gifford explained. “You’re alone in the big house that once was teaming with activity and now the silence is deafening. And it doesn’t matter how much music you put on, you can’t escape the fact that you are there by yourself.”

Now thriving in a bustling, close-knit community, Gifford attributes her joy to her Christian faith that she focuses on every day.

“I don’t have a religion; I have never had a religion,” she said. “I have a relationship in the living God and I’ve had it my whole life. … I can’t even imagine taking a breath without acknowledging that breath comes from my Lord; He’s everything to me — I would be in Betty Ford clinic or be in a straight jacket or be prison because with this mouth, you know the trouble I would have gotten into.”

Kathie Lee Gifford had ‘closure’ after her husband’s death

Gifford shared how her husband’s legendary football career had caused chronic traumatic encephalopathy (CTE), which attributed to his death at 84 years old. With their shared faith, she felt peace knowing where Frank would be spending eternity.

“Frank had been very sick for several years before he passed,” Gifford commented. “When Frank did see Jesus and went straight to heaven, I had such closure. I had been praying that the Lord would take him that way, on a beautiful day when we were on our way to church — and boy he did go to church. I have such peace because I know who he is with.”

The former Live with Regis and Kathie Lee star still gets glimmers of her husband, and credits her faith for giving her comfort.

“We were watching a football game at my restaurant the other day, and something happened and one of my friends, he looked at me and goes, ‘That was Frank smiling at you.’” Gifford recalled. “He’s up there with my mother and my father… but it’s not the end.”