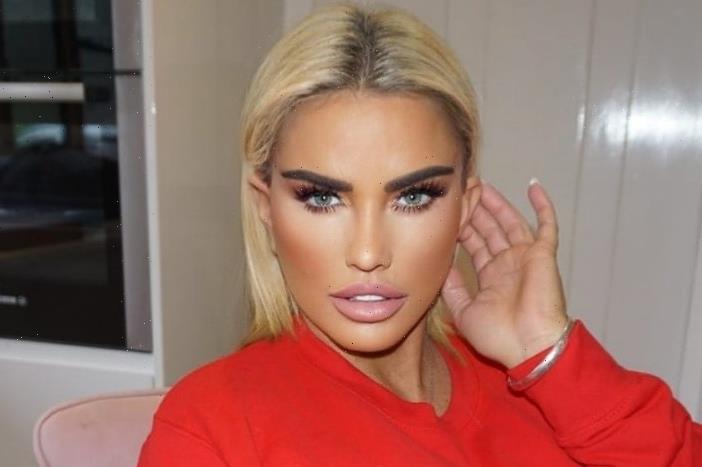 KATIE Price has managed to avoid court today after paying more than £7k in court fees – and fans are all saying the same thing. 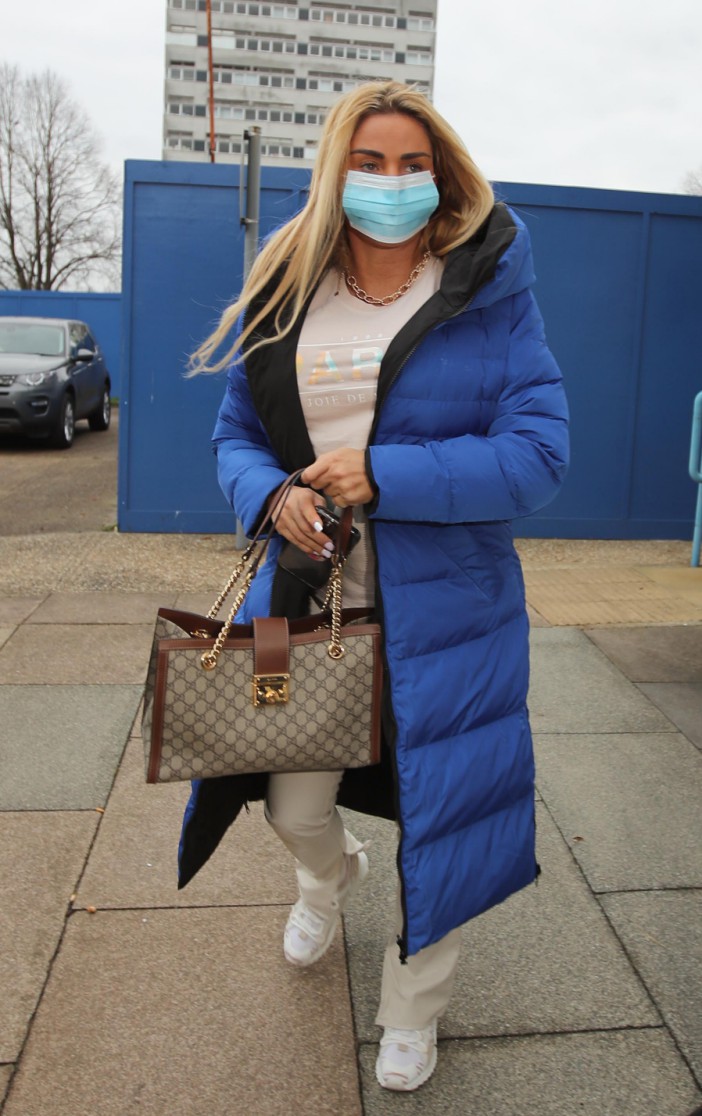 She was facing a possible prison term for failing to pay the fines, but paid them back in full at the last moment.

Katie had been due to appear today for failing to pay the fines, but cleared the costs on Friday – just hours before she was arrested for allegedly sending abusive messages.

A court official said: “She’s paid her fines in full. She paid them on Friday.”

But fans weren't impressed, with many insisting she'd received special treatment because she is a celebrity.

One wrote: "Here we go again because she some kind of a celebrity.

not paying the price

Another said: "She certainly knows how to play the system. She needs to spend a bit of time inside!"

And a third added: "She’s acting like she’s untouchable because of who she is. Think it’s time for her to spend some well deserved time in prison."

Katie was arrested on Friday after allegedly sent an abusive text to Kieran aimed at his fiancee Michelle Penticost – potentially breaching a court-imposed ban.

Katie was slapped with the five-year order in 2019 after she called Michelle a "f***ing c***" during a foul-mouth tirade at the school gates.

She was forbidden from contacting Michelle "directly or indirectly".

At the time Katie described the court drama as "exaggerated nonsense" and wasn't sorry because she "didn't do anything that bad".

But she pleaded guilty to using threatening and abusive words or behaviour likely to cause harassment, alarm or distress at Horsham Magistrates Court.

Despite this Michelle contacted Sussex Police last week claiming Katie had sent the foul-mouthed messages to Kieran – believed to be aimed at her.

And The Sun revealed today that Katie has told friends she "won't go to prison" over the text messages.

A source said: "Katie's in total denial – everyone's worried. I don't think she understands how serious the situation is – she's ploughing ahead with wedding plans and product launches and YouTube filming.

"She's telling friends she's not going to jail 'over a text message' and everything will be fine."

Last night Katie took to Instagram to reveal that it is business as usual.

Alongside a video of a glitter-covered shoe, shewrote: "I still have my sparkle and drive.

"Looking forward to this week. Big announcement, so excited." 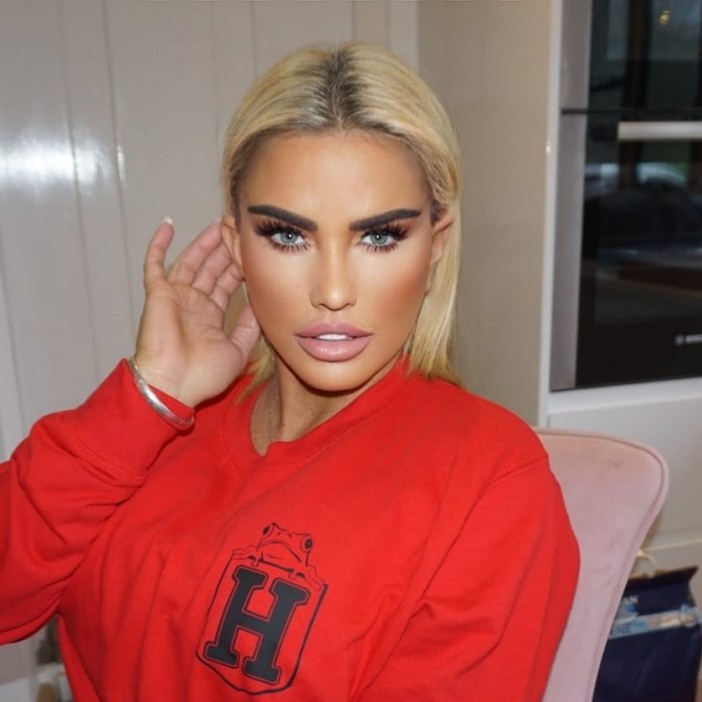 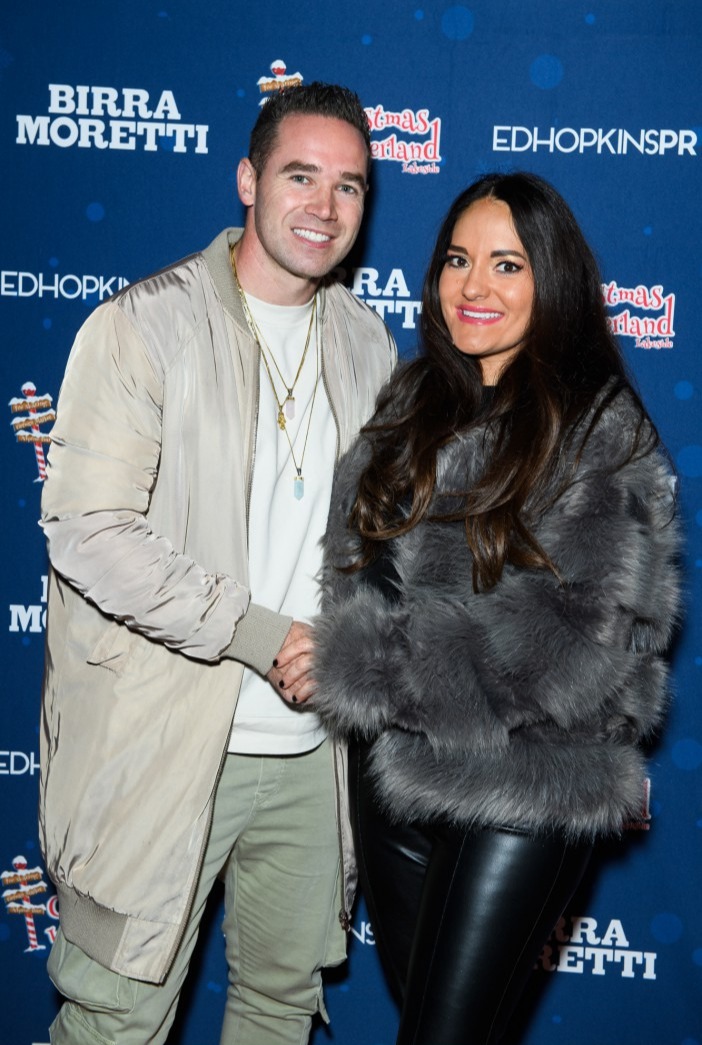