KATIE Price is refusing to start a "tit for tat" war with ex Kris Boyson and wants to "disassociate" from her ex.

Kris, 31, threatened to "end her career" in a savage video posted on Instagram last night where he also made a number of claims about her lifestyle when they were together. 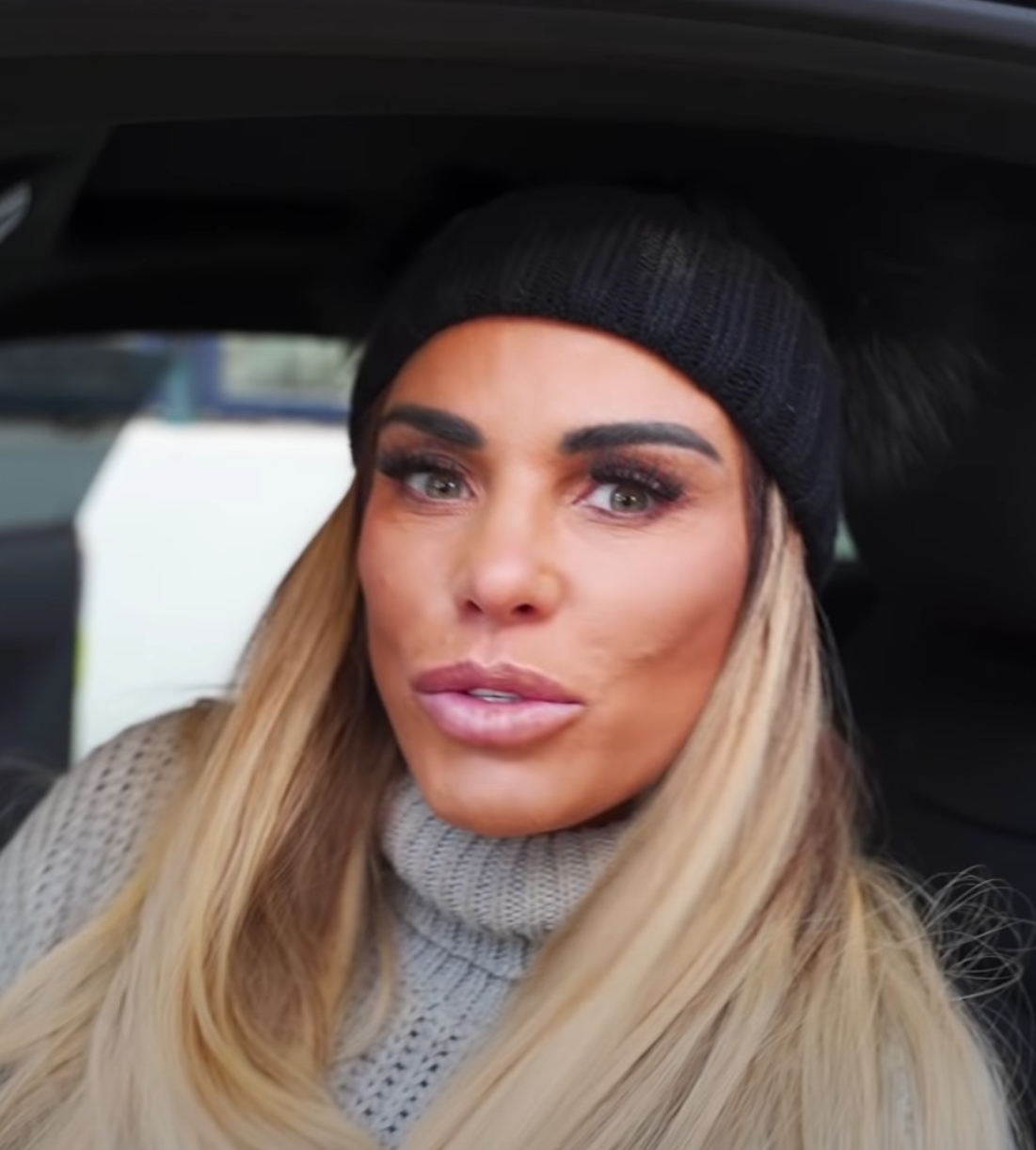 He said he'd drop more bombshell revelations about the pair's time together if she didn't stop "trolling" him.

But Katie, 42, has told pals she's too in love with new man Carl Woods to get into a fight after turning her life around and isn't phased by Kris' outburst.

A source exclusively told The Sun Online: “Katie is not going to go in for tit for tat.

“She is technically in the wrong because she started it and fuelled the flames when she accused him of 'using her for fame'. 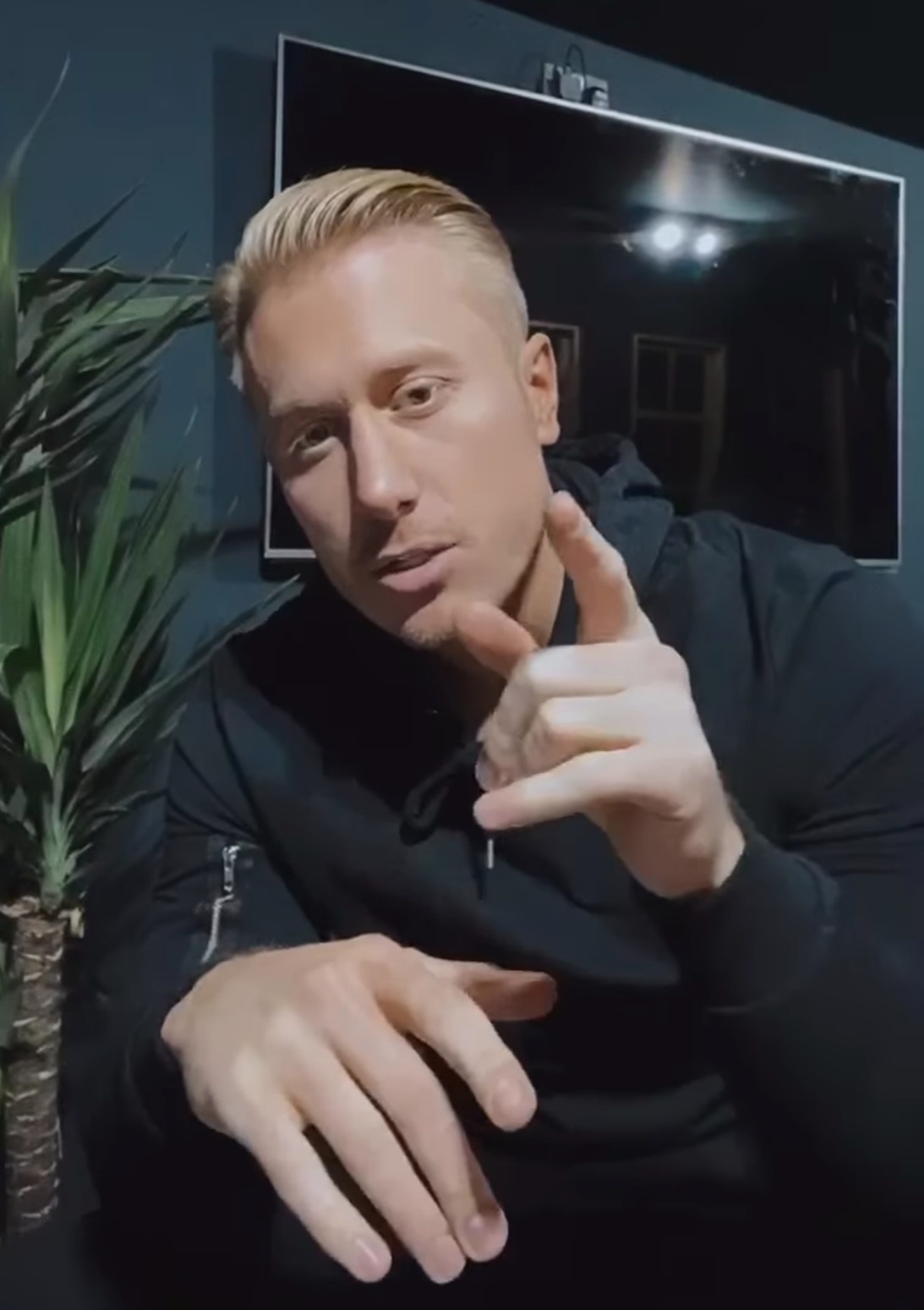 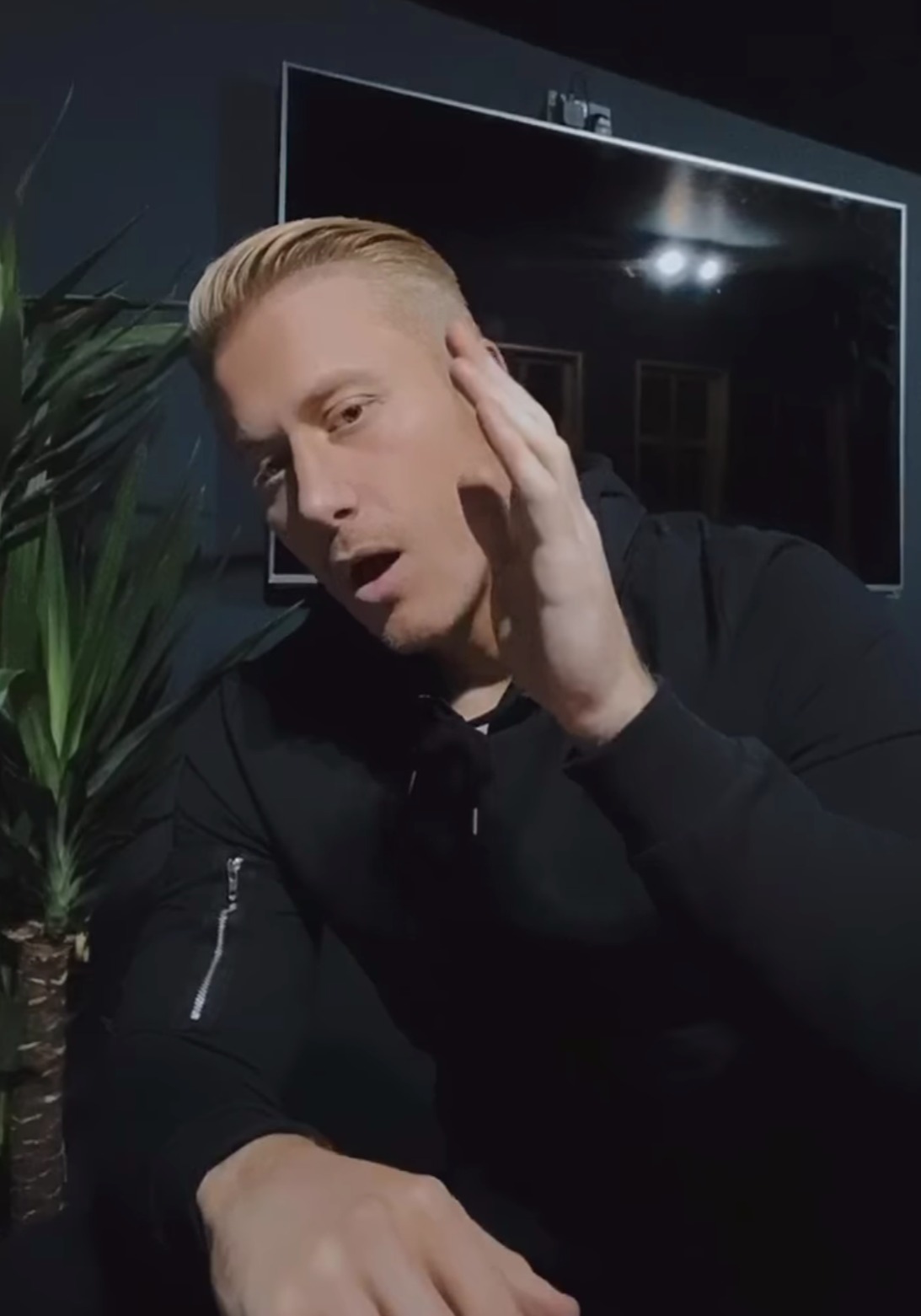 “But now Katie wants to disassociate from her exes and move on with Carl and is keen to focus on all things Woods.

“The hardest part for Katie is that she gets emotional and she has feelings when he tries to hurt her back.

“She’s recovering, she’s happy within herself and her relationship with Carl is like a force field so nothing can hurt her.”

Kris responded to Katie's accusation of "using her for fame" in a fiery post last night. 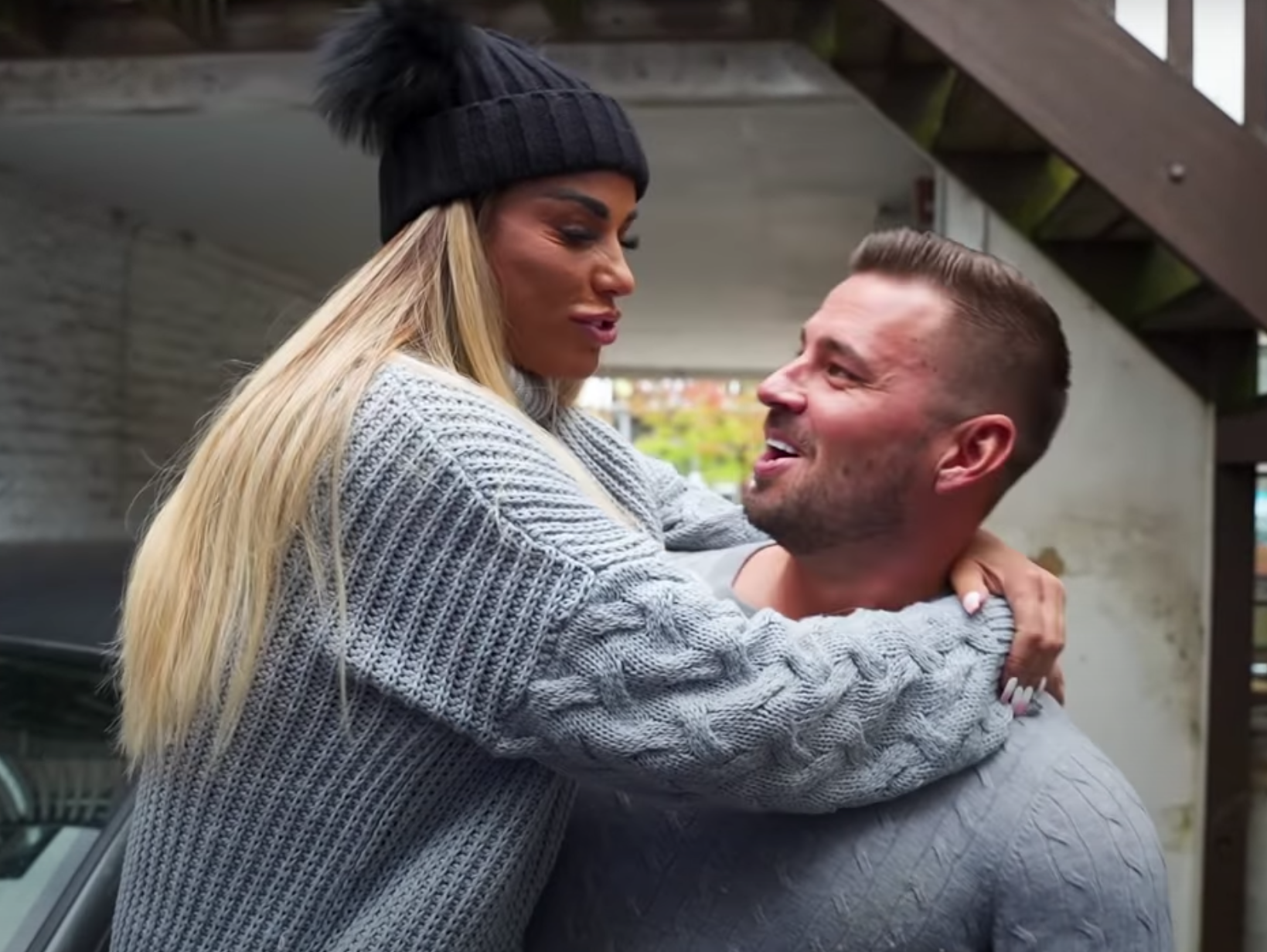 Kris was left fuming by the comments and claimed that she was sleeping with three other people when they were together.

He also said that he was looking after her children "all weekend" while she cheated on him with Charles Drury – also insisting that her children's dads, Peter Andre and Kieran Hayler, had acknowledged in the past how much he did for the kids.

Kris also accused the former glamour model of thinking "endless nights staying out were more important than coming home to the kids", and referenced how he supported her during her stay at The Priory amid their romance.

He directly addressed Katie in the public video, which kicked off with him saying that he "didn't want to have to do this" before claiming that the former glamour model is "constantly trolling" him.

Kris fumed: "Their dads will vouch for this as they've acknowledged it before; I treated every one of those kids as though they were my own.

"Let's not even talk about Harv; I was there 24/7 for that kid and gave him every bit of support and helped him out in every way I could."