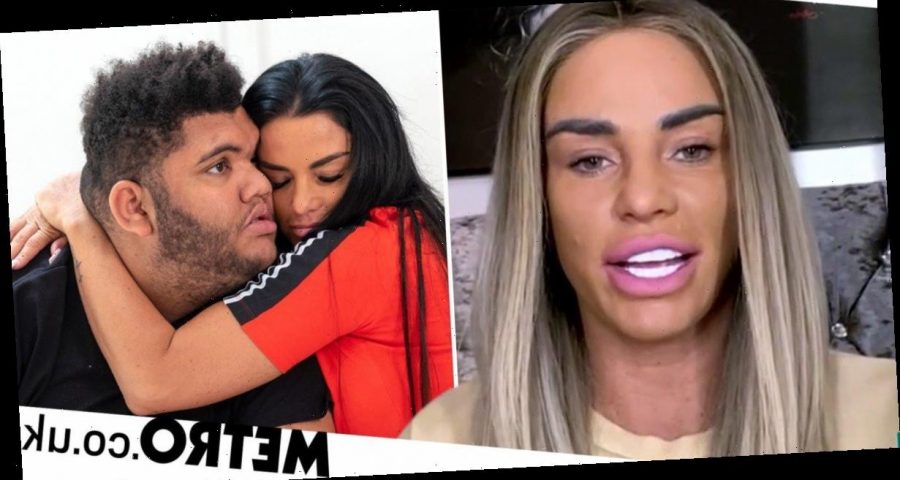 Katie Price has revealed that her son Harvey is mostly unaware of the extent of racial and disability trolling he receives online.

It’s been announced that Harvey, 18, is set to become a Mencap ambassador to help educate people and tackle stigma and online bullying.

While the teen, who has autism, blindness, Prader-Willi syndrome and other complex needs, understand that he receives nasty messages, Katie has kept him in a protective bubble.

Speaking to Piers Morgan and Susanna Reid on Good Morning Britain, the My Crazy Life star said: ‘With Harvey, racism is a massive trolling thing at the moment and disability and Harvey gets double bubble of it. He gets the racism and disability.

‘Luckily for Harvey, he doesn’t know. All I’d say is anyone out there who’s trolling and saw Harvey’s programme would feel absolute rubbish about themselves because it shows how vulnerable and innocent he is, and he couldn’t defend himself.

‘Me and my mum started this law thing three years ago and it’s got a lot more worse. The things they say about Harvey I couldn’t show on telly, it’s absolutely disgusting.’

Piers admitted: ‘Honestly it makes me so angry.’ 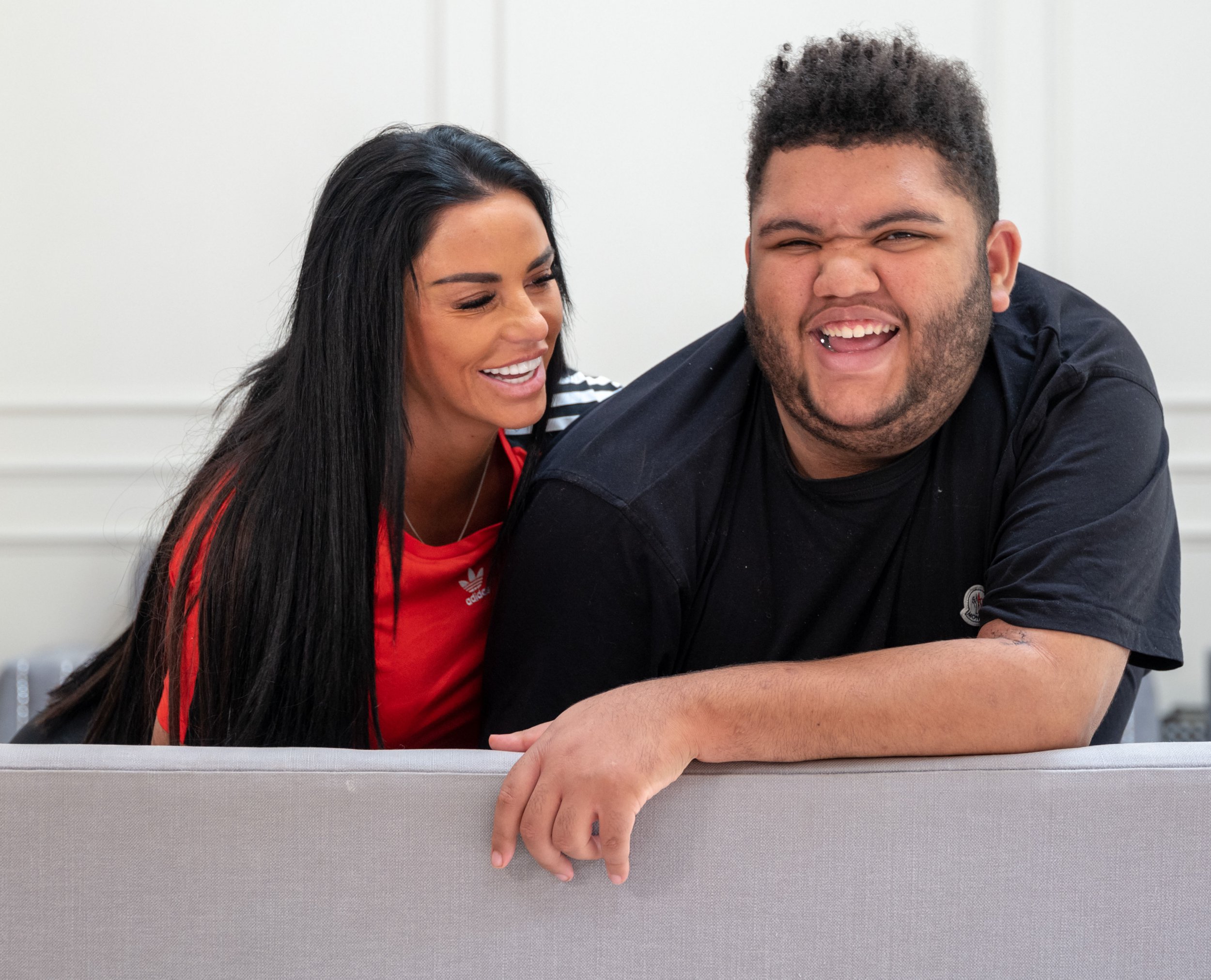 Katie, 42, explained that fortunately when she takes Harvey out ‘everyone loves him’ so he’s not subjected to abuse in person.

The former glamour model also addressed the incident where a man impersonated Harvey in a disgusting video and wore blackface.

Katie confirmed that a man has been prosecuted and she’s given a statement to the police, with the case set to go to the Crown Court.

In a previously released statement, Harvey said he was thrilled to become a Mencap ambassador, explaining: ‘I want to do good things with the charity like stop online trolling and be a voice for young people like me. I can’t wait!’

His mother added: ‘Now Harvey is 18, he is becoming a man and growing in confidence and independence.

‘It has been Harvey’s dream to be a role model to young people with complex needs across the UK, and to use his profile to raise awareness.

‘I am thrilled that Harvey has become an ambassador for Mencap. Mencap does fantastic work campaigning against inequalities, supporting people to live the lives they want to and bringing about change in attitudes towards people like my son.

‘I am so proud to see him take on this role and I can’t wait to see what he will achieve with Mencap.’