KATIE Price has shared the emotional moment she was reunited with her son Harvey after retuning from a family holiday.

The mum-of-five was forced to leave poorly Harvey behind because going abroad would have put him at risk of coronavirus. 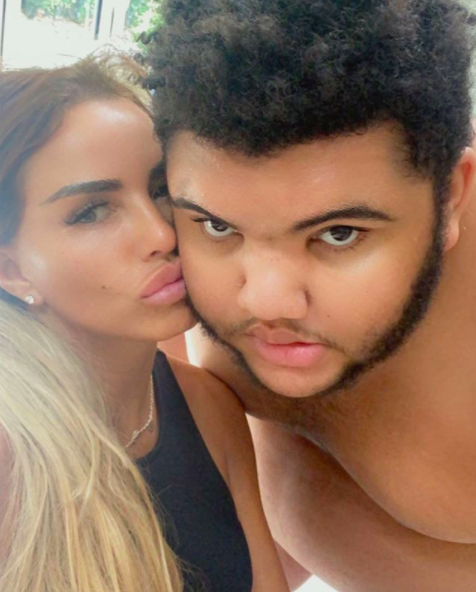 The 18-year-old kissed and cuddled Katie, 42, telling her how much he "missed his mummy".

In a video posted on Katie's Instagram, Harvey said: "I love it when mummy is home."

Katie – who has been in Turkey with her new boyfriend Carl Woods and her kids Princess and Junior – asked: "Did you miss mummy? What's she done to her legs?" 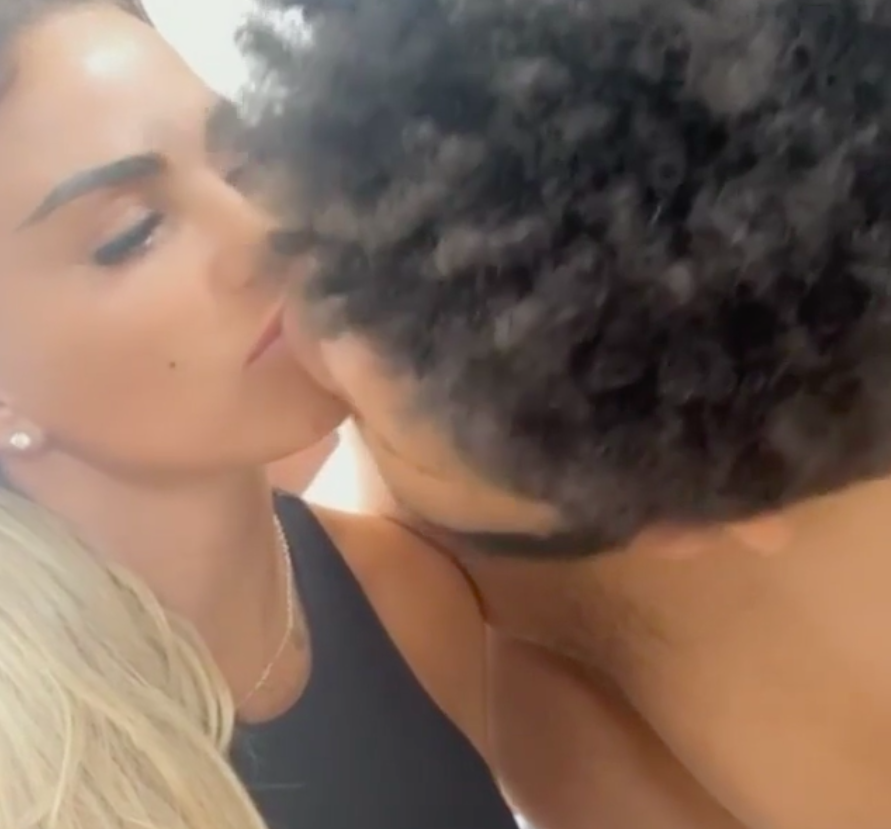 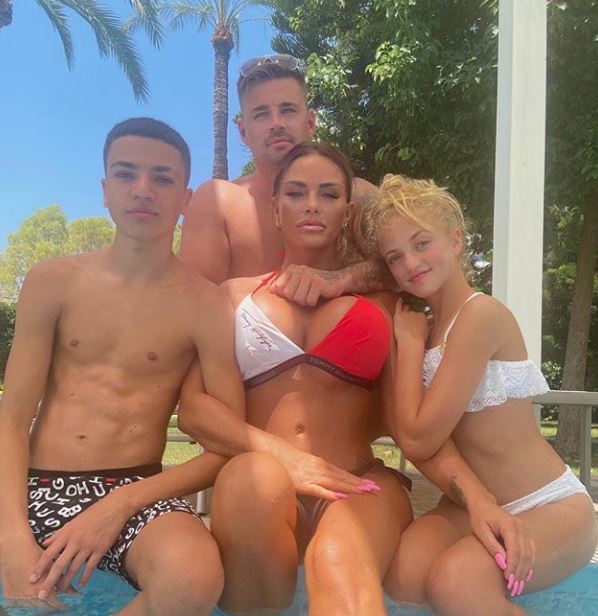 Katie replied: "Did I bash them? I'm getting them fixed because I need to look after you, don't I?'

The pair then told each other they love one another.

Katie was out in Turkey getting 'his and hers' veneers with boyfriend Carl. 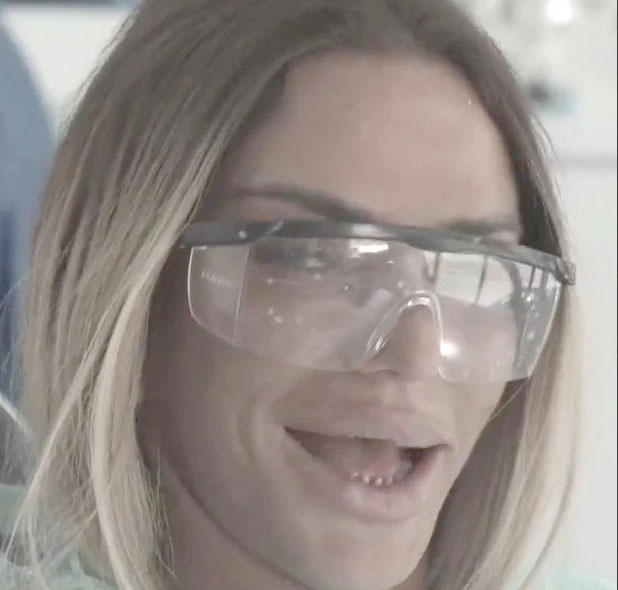 Her holiday was under threat when Harvey ended up seriously ill in intensive care for ten days.

After doctors ruled him unfit to travel, a representative for Katie confirmed her devastation and said she had decided to go ahead for the benefit of her other kids.

While out there, Katie suffered a nightmare accident on a day out with her family that left her with two broken feet.

She was forced to furiously deny she had lied about the heel fractures when a troll said it was a cover-up for bunion surgery.