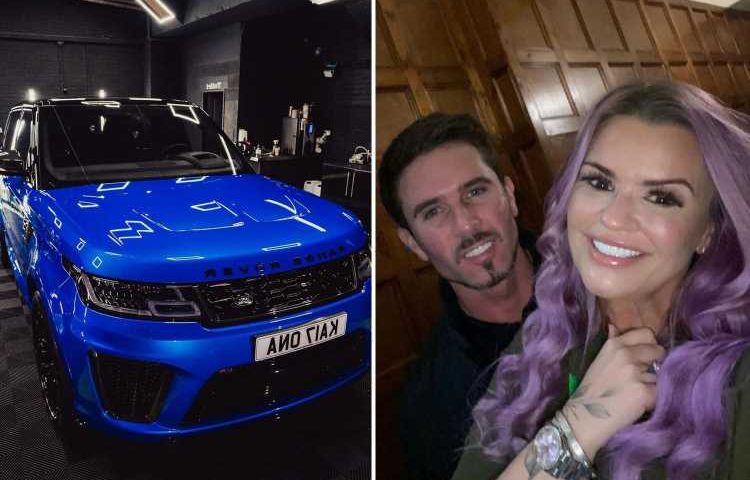 KERRY Katona's furious fiance Ryan Mahoney has hit back at trolls on social media who mocked their car robberies.

Ryan commented on one of Kerry's latest posts, clearly infuriated by the messages she's been receiving, and he didn't hold back. 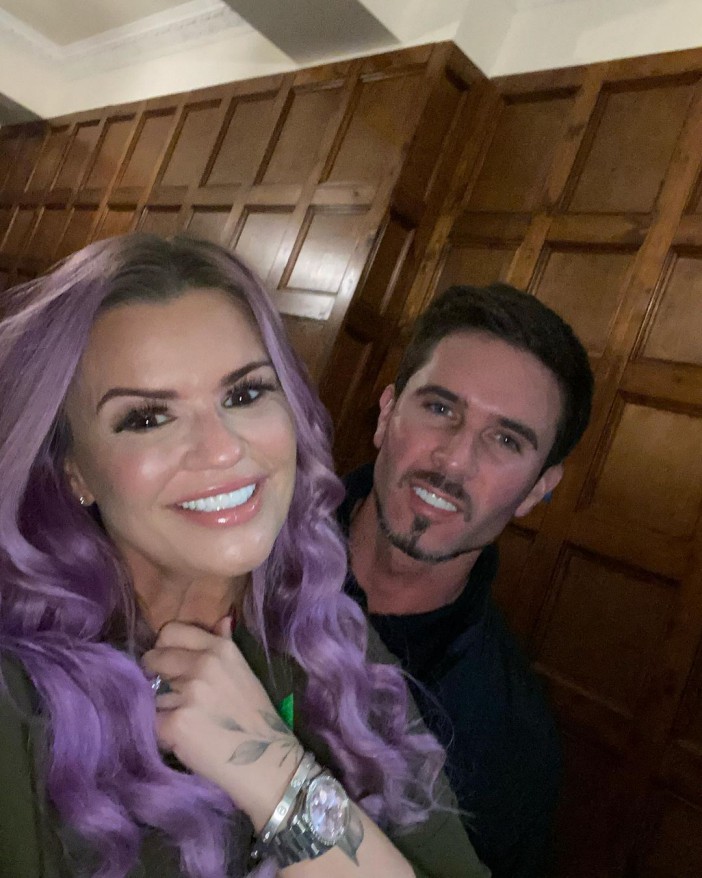 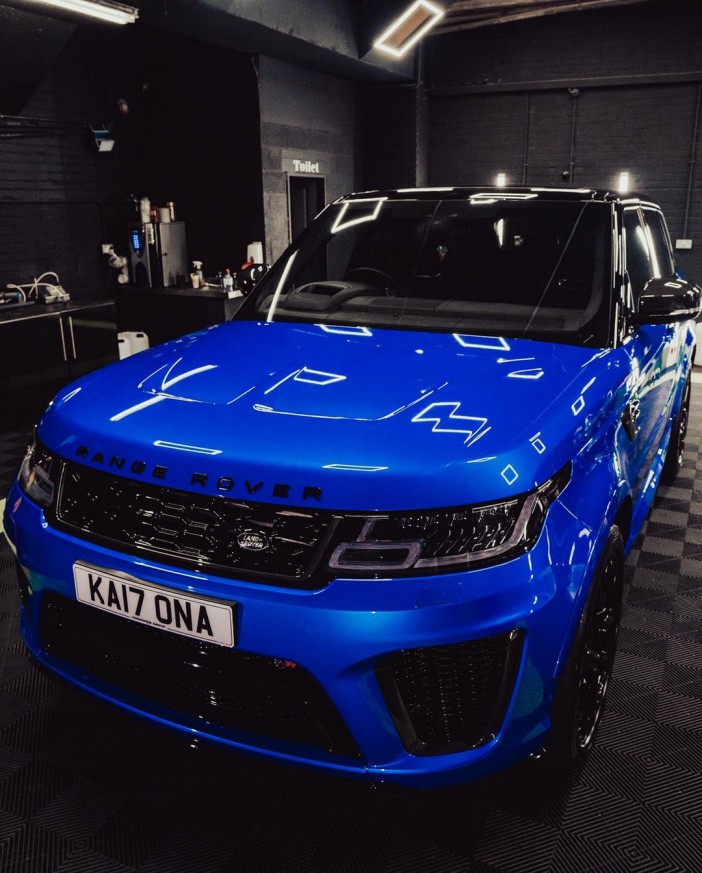 He wrote: Very rarely do I waste my time on negative energy from anyone but people laughing about cars getting stolen is shocking.

"You lot wouldn't say nothing face to face. You love a keyboard and you love to hate. If you're hating on this then you're gonna really hate everything to come.

"Sad life to live. Kerry's been pushing for the best solution with @raffall what more can she do."

Kerry's £110k Range Rover was stolen during a shopping trip in Oldham just before Christmas – and she's been in the process of raffling it off to her followers for £30 a ticket.

She said: "All getting sorted now with @raffall with 8 winners getting around £3,500 and a charity donation also for the same amount.

TOP OF THE MOPS

Cheryl does all her own housework, barely exercises & spends £70 on dinner

"This is the best outcome I could get. It's all happening anytime now. I won't be taking a penny and I was never bothered about making anymore for the car.

"The raffle was done after the majority vote on Instagram and I'm obviously still gutted about the car, I'm still in touch with the police and it's not being taken lightly."

Less than two weeks after her car was taken Kerry was left in tears when Ryan's Mercedes was stolen from the drive of her Cheshire mansion.

Kerry, who was with her youngest daughters Heidi, 14, and seven-year-old DJ at the time of the robbery, recently opened up about the traumatic experience.

She told new!: "I tried to run after the car but I had Heidi and DJ with me. They were crying, screaming, it was awful.

"Heidi is still traumatised and I'm so shaken up. I can't believe how everything fell apart like that." 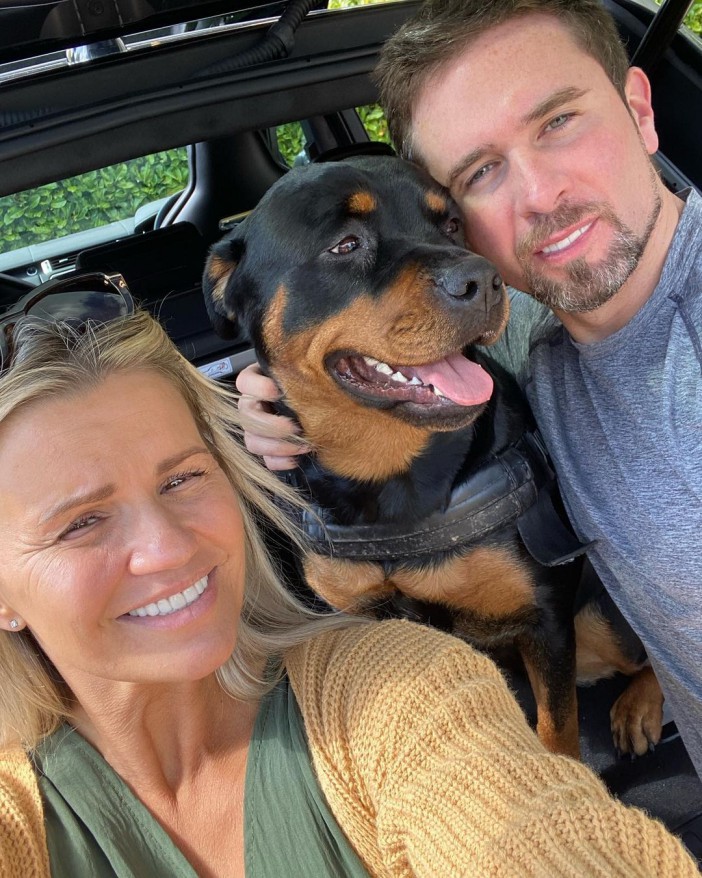 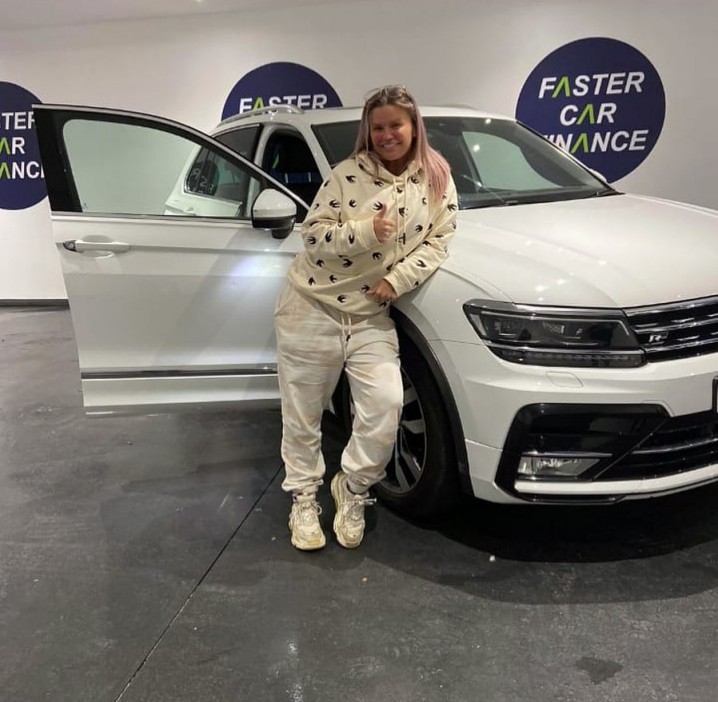