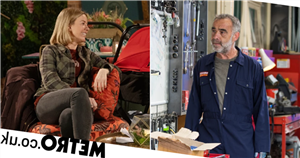 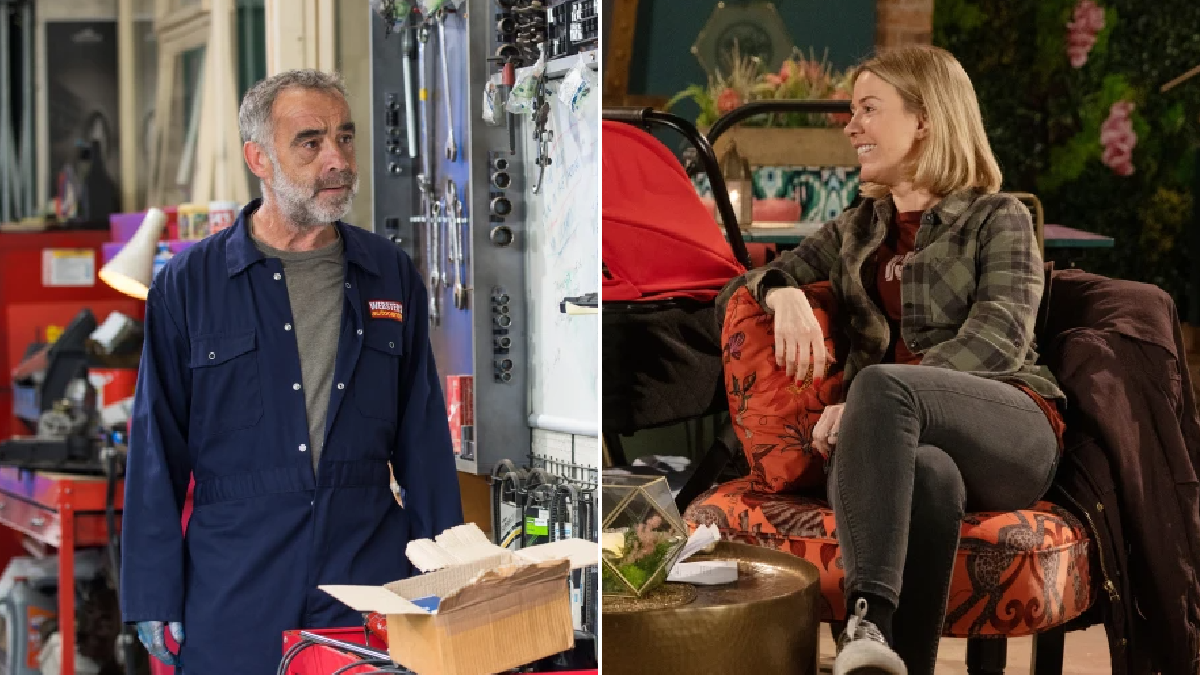 Abi (Sally Carman)’s ability to care for her son Alfie has been under review by Wendy Papadopoulos (Roberta Kerr) – who’ll forever be known to us as Wendy Crozier – in Coronation Street, as she attempts to gain full custody of her son.

The often-hotheaded Abi has been on her best behaviour in an attempt to convince Wendy – and the courts – that she’s a fit mother for Alfie and was delighted when Wendy told her that she was recommending that Abi and Alfie are ready to leave the foster arrangement and go back to living with Kevin (Michael Le Vell) in Coronation Street.

Upcoming episodes see Kevin’s emotional reaction as he gets this news, and it’s fair to say he’s ‘dead chuffed.’

Kevin’s been getting the house ready for Abi to visit, excited at the thought of seeing her and oblivious to son Jack (Kyran Bowes), who wants help with his leavers’ presentation speech.

Abi brings her son to to number 13 to see Kevin and Jack and can’t wait to tell them her news – if all goes to plan they can move back in very soon.

Kevin, bless him, is overcome by emotion. After the huge turmoil they’ve been through, could they be about to a settled, happy family at last?

Or could there be a spanner in the works for the mechanic and his family?