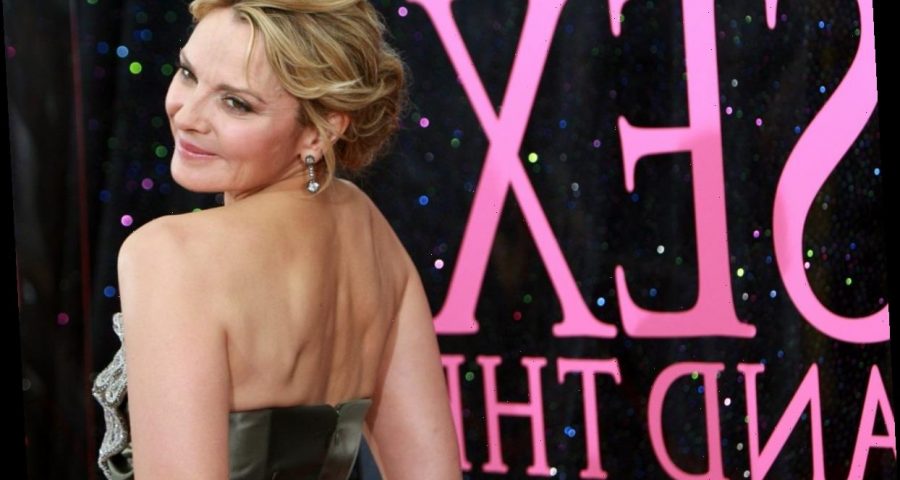 Kim Cattrall’s most iconic role came in the 1990s and early 2000s when she portrayed Samantha Jones in Sex and the City. The blonde bombshell portrayed the older, wiser, and more sexually liberated member of a four-women friend group. Cattrall was older than her costars, just like her character, by a solid 10 years. Recently, the star revealed that Sex and the City was the reason she ultimately decided to forgo biological motherhood. She said the excruciatingly long working hours eventually decided for her.

In an interview with Piers Morgan, Cattrall revealed that her time on Sex and the City was far from fun and games. Cattrall and her costars, Sarah Jessica Parker, Cynthia Nixon, and Kristin Davis, worked upwards of 19 hours a day during portions of filming.

According to W Magazine, Cattrall claimed that she found herself waking up before 5 am during the first season of Sex and the City. She said once she arrived on set, she and her costars would shoot scenes clear through the evening. Sometimes, she wouldn’t find her way back to bed until one or two in the morning.

She told the controversial TV personality that during the filming of the series, she realized that it was possible she would never be a biological mother. She said it was the first time in her life that she thought that it might not happen. The grueling hours were what made her forgo IVF treatment and put off motherhood. The commitment to IVF and the commitment to the series just were not compatible, alleges Cattrall.

While Cattrall decided to forgo parenthood while filming the series, two of her costars became parents while the show was being shot. Nixon’s real-life pregnancy was written into the season 4 storyline. Her second child, Charles Mozes, was born in 2002. Nixon’s eldest son, Samuel Joseph Mozes, was born two years before Sex and the City premiered.

Nixon wasn’t the only member of the cast pregnant in 2002, though. Parker was also expecting. Her pregnancy is the reason season 5 was abbreviated. Parker’s son, James Wilkie Broderick, was born in October 2002. Nixon’s son Charles was born two months later, in December 2002. The writing team decided to embrace Nixon’s pregnancy by writing it into the series. The production team hid Parker’s pregnancy with fashion tricks and careful filming.