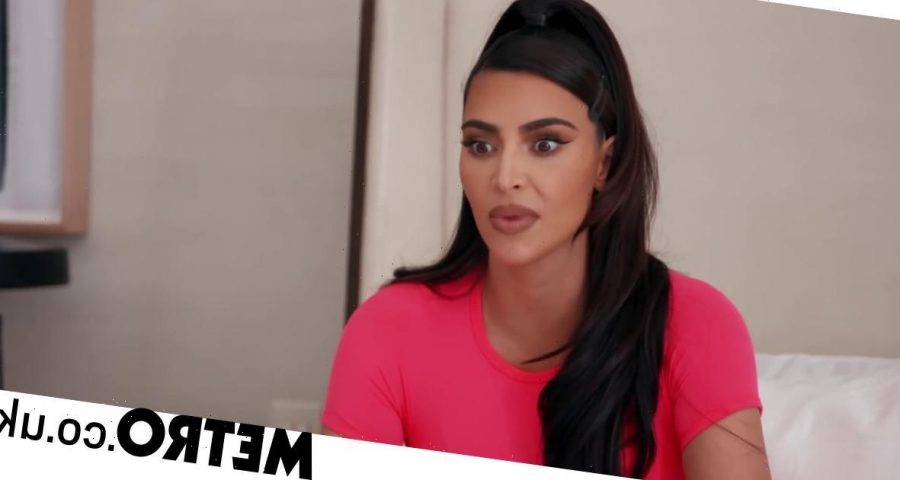 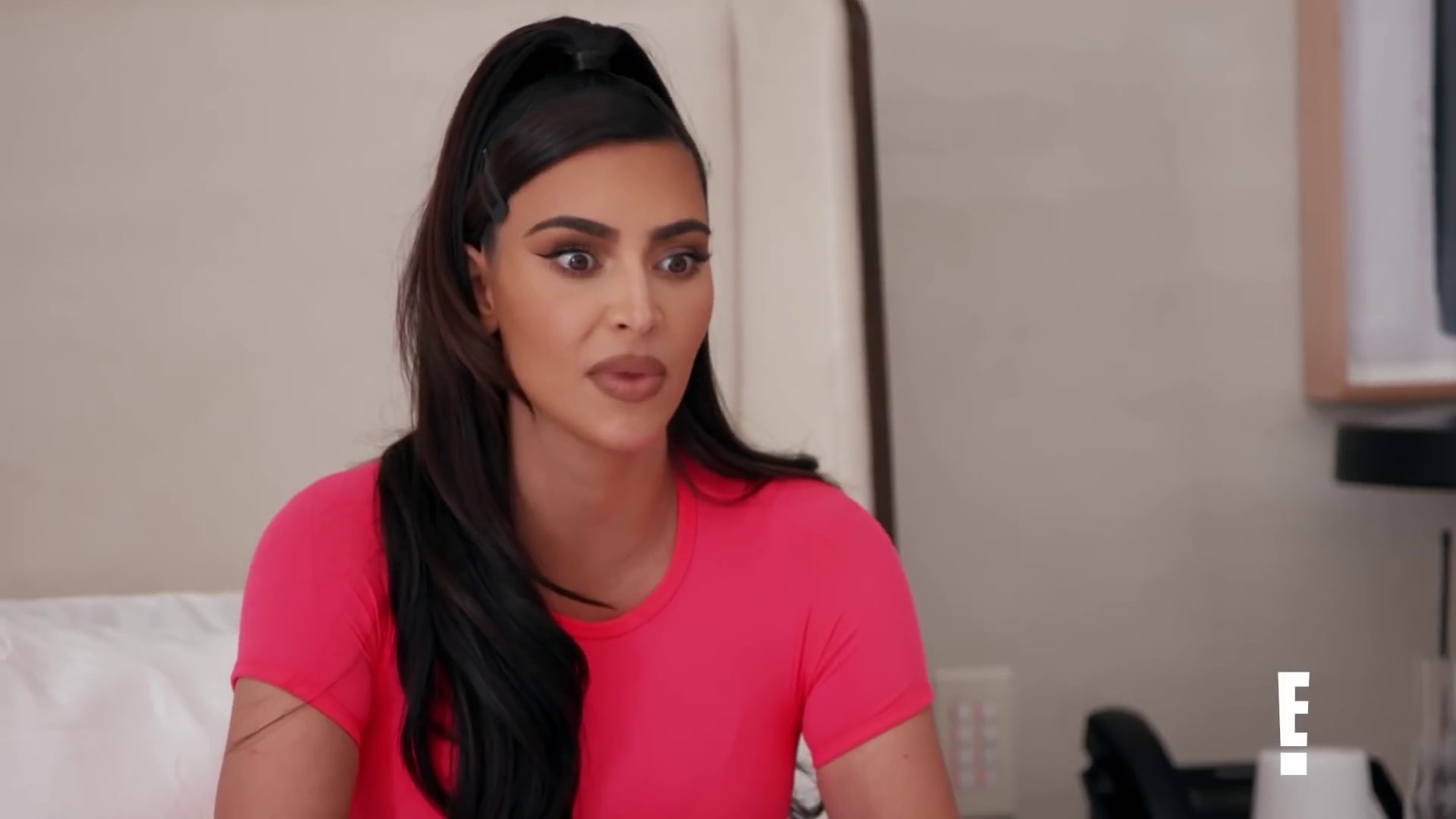 It was a party which caused quite a stir back in the early days of the Covid-19 pandemic (if you can remember that far back) but Kim Kardashian has firmly denied that she caught coronavirus when she hosted a private and quite packed island party.

The latest episodes of Keeping Up With The Kardashians saw Kim discussing that she had contracted the virus, leading to speculation that she had caught the disease during the party, which was slammed by critics at the time.

However, Kim has now vehemently denied these claims, taking to Twitter to brand a report in Buzzfeed as ‘false.’

She explained: ‘Nobody caught Covid from the trip. Saint was the first to have it in our family and he caught it from school from another student who tested positive first.

‘I then developed symptoms and got it a few days after he coughed on me while caring for him.’

In the recent episode of of the reality show, Kim was seen struggling with symptoms.

During the show, which was filmed last November, she said: ‘We test our kids once a week because they go to school and so they have to get tested in order to go to this little pod.’

She went on to confirm that one of her five-year-old’s classmates had tested positive.

She added: ‘I’ve just been feeling so sick and so just awful with COVID that I can hardly even get out of bed and study. I’m feeling extremely achy, so bad, like, the worst back pain. I’m so tired, I have 104 fever, I don’t know how I’m going to do this.’

Back in October, Kim shared images of the private party which caused some backlash given the social distancing measures in place.