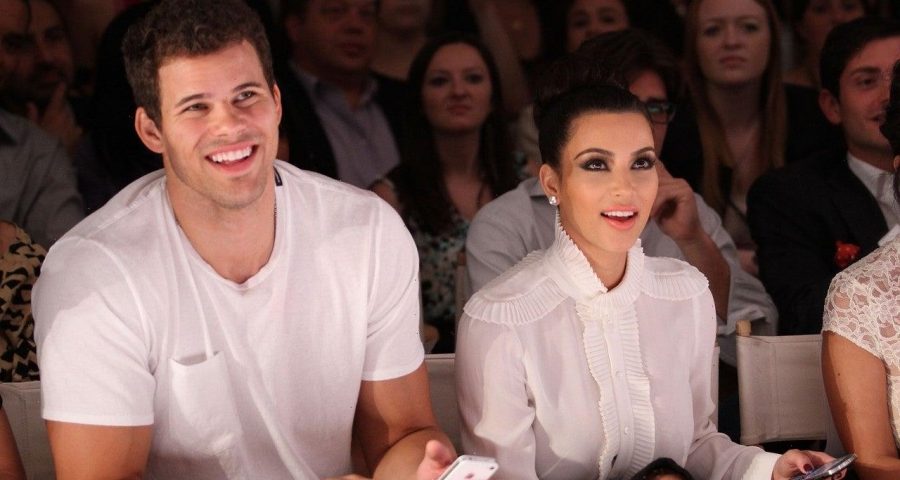 Kim Kardashian isn’t ready to explain her past to her four children, especially her short-lived marriage with Kris Humphries.

In a new clip from the upcoming Keeping Up With the Kardashians episode, Scott Disick asks Kim if daughter North has watched episodes of their show.

“I think clips on TikTok. She sees it’s a popular TikTok where they do the crying scene from Bora Bora,” Kim replies. “Pretty much all my crying scenes. So she sees that stuff and she’ll come in and go ‘Mom, I lost my earrings.’ She’ll do that as a joke and I’m just like, ‘You have no idea what that is.'”

As the two discuss their children watching the show when they are older, Kim explains she isn’t keen on having North, Saint, Chicago and Psalm view the program.

“I don’t really want to explain, like, who Kris Humphries is,” Kim tells Scott, who is father to three children with Kourtney Kardashian.

“But that is your life. That is your past and at some point they’re gonna be interested in seeing everything. They’re either gonna do it without us or with us,” he replies.

Kim adds that she would rather watch the show with her children, expressing, “I’d rather be that parent. But, I’m just not ready for the kids to see it yet.”

Talking to the camera, Kim further explains her reasoning why she is “hesitant” to have her children watch KUWTK. “I think just because, I just think, me personally, will have to explain a lot.”

After a whirlwind romance, Kim and Kris got married in August 2011 in front of cameras for a two-part TV special. However, just 72 days later, the reality star filed for divorce.

Kim opened up about her doomed marriage in 2017, when she confessed to Andy Cohen on Watch What Happens Live, that she knew during their honeymoon that “it wasn’t going to work out.”

Admitting that panicking about getting older drove her into wedding mode, she said, “At the time I just thought, ‘Holy sh*t, I’m 30 years old — I better get this together. I better get married. I think a lot of girls do go through that, where they freak out thinking they’re getting old and all their friends are having kids. So, it was more of that situation. But I knew on the honeymoon it wasn’t going to work out.”

Kim went on to marry Kanye West and tied the knot in a lavish ceremony in Italy in 2014. In February, the KKW Beauty founder filed for divorce from the rapper after six years of marriage. Earlier this month, a source told ET that she “is in a great headspace and moving on” from this chapter of her life.

“Kim is really focused on her family at this time,” the source said. “Kim has been with the kids majority of the time. The kids and her enjoy doing outdoor activities together and they all spend a ton of time with their cousins. Kim loves keeping them busy, creative, and on the go.”

Keeping Up With the Kardashians airs Thursdays at 8:00 p.m. on E!