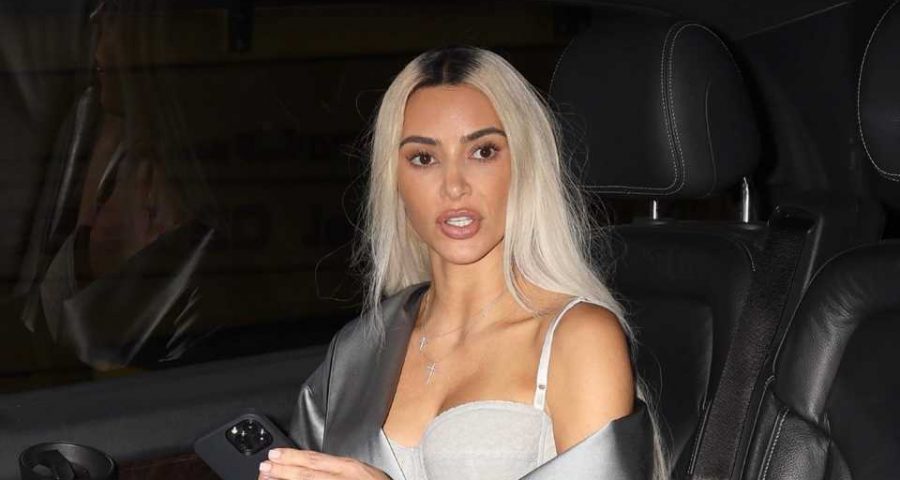 KIM Kardashian appeared to be furious with her daughter North, nine, as they were spotted leaving a photoshoot in Milan on Tuesday.

The modeling mom looked like she was giving her giggling preteen a telling off during the family trip for Kim’s fashion show. 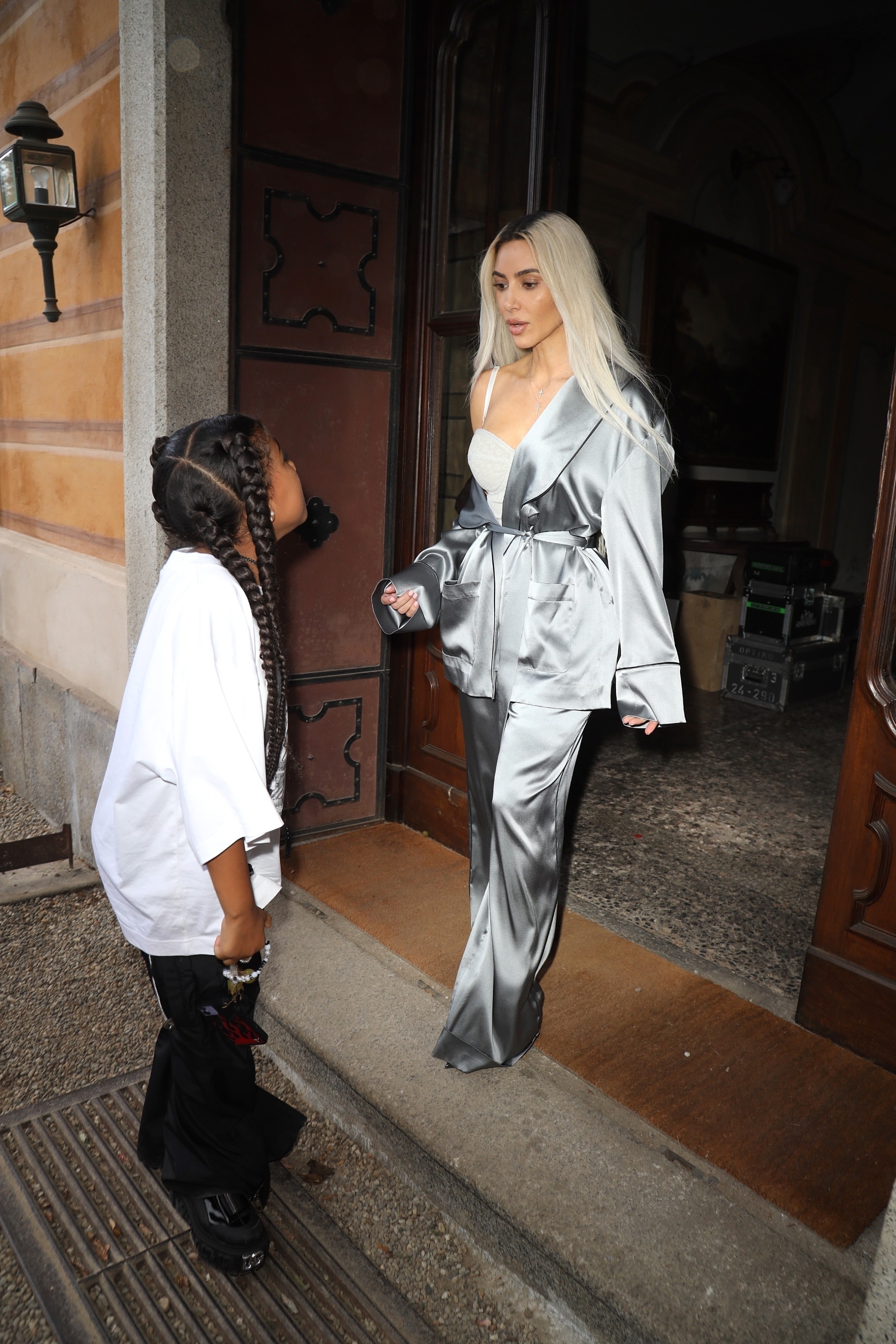 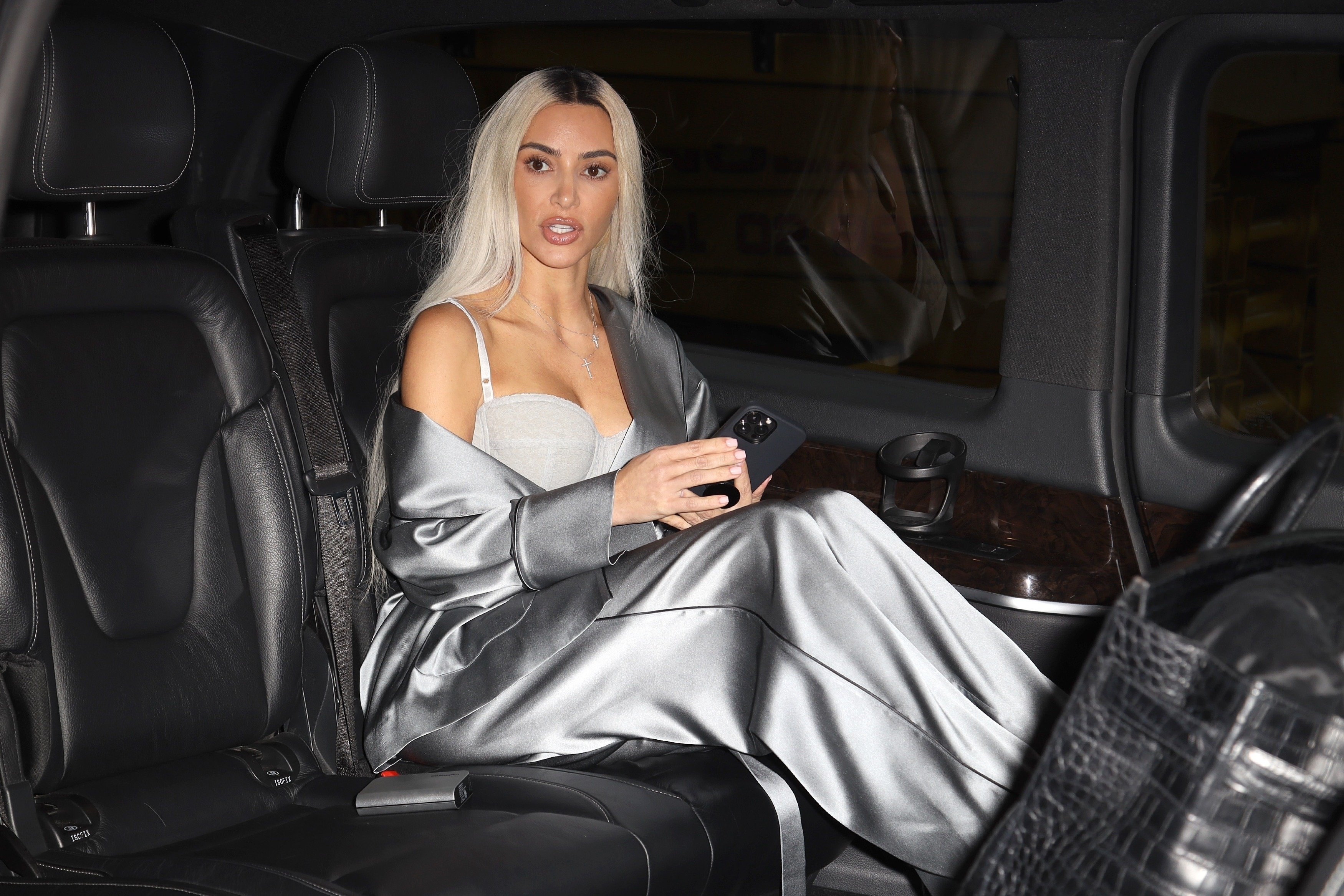 Kim, 41, is currently in Milan following her collection launch with Dolce & Gabbana on Friday.

The reality star brought all four of her children along for the trip, while Kris Jenner and Khloe Kardashian visited too.

In new pics captured on Tuesday, Kim and her eldest daughter were spotted leaving a photo shoot in the fashion capital together.

Wearing a belted silver jacket and matching pants over a white bandeau top, Kim had a serious look on her face as North followed closely behind, giggling. 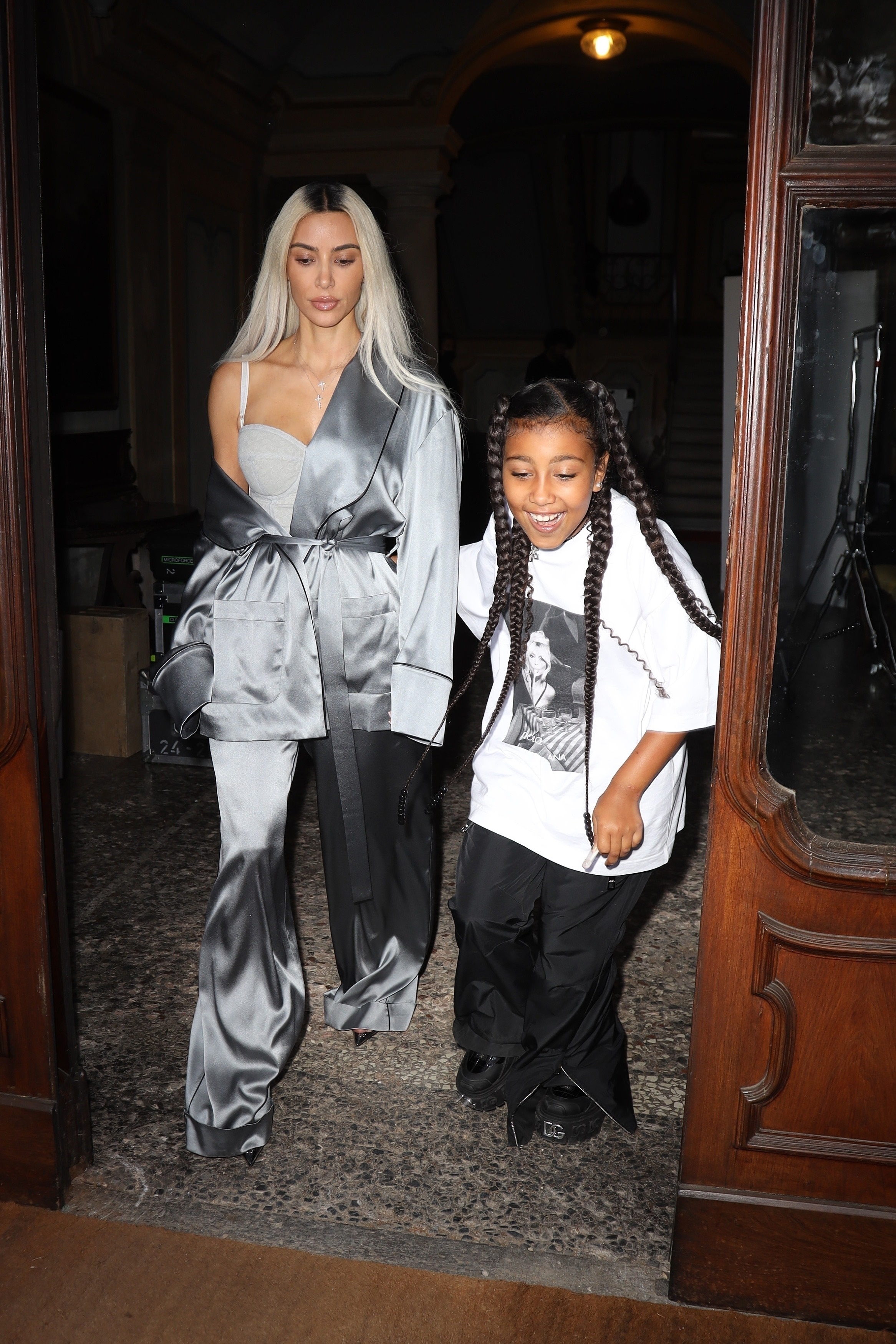 The little one had a beaming smile on her face, in contrast to her mom’s stern glare.

In one photo, Kim appeared to be telling North off while the nine-year-old stood pleadingly.

Another showed the mom looking angry as she got in a car to leave the shoot.

North was wearing a T-Shirt bearing her Kim's face, which was recently released by Dolce & Gabbana for $195.

SCOTT TO BE LOVE