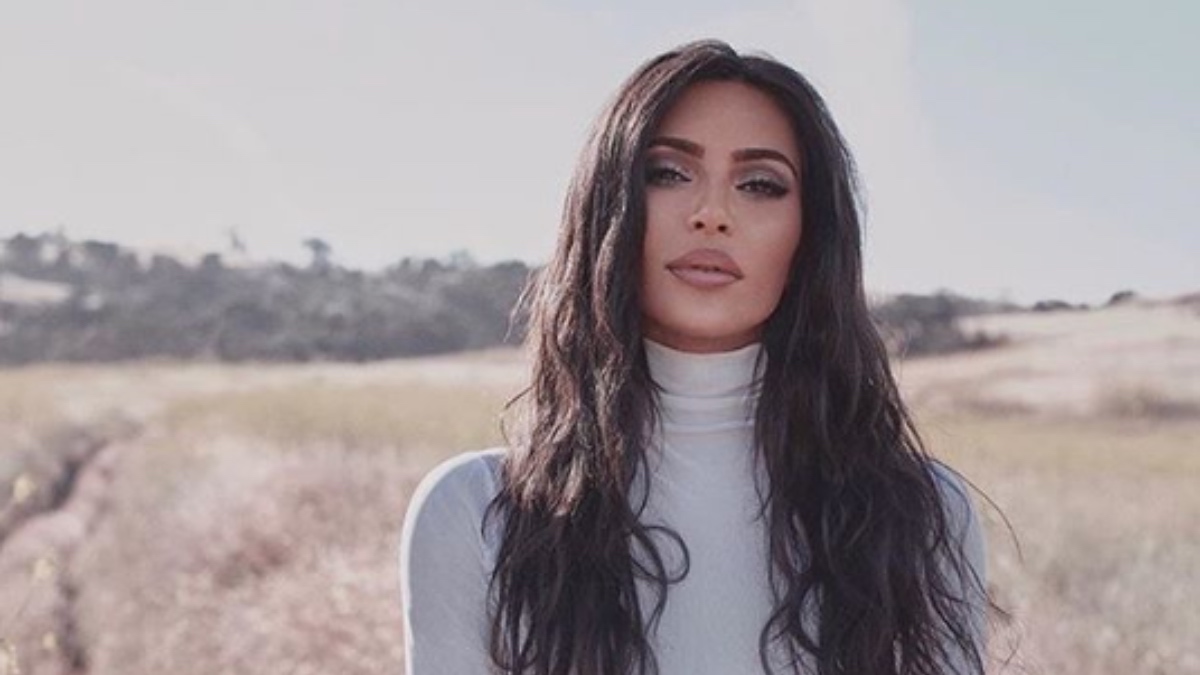 Kim Kardashian told Letterman that O.J. called her mom from jail after the murders of Ronald Goldman and Nicole Simpson. Former Buffalo Bills Hall of Fame running back O.J. Simpson was arrested for allegedly stabbing his ex-wife and Ronald Goldman to death back in 1994.

Robert Kardashian and O.J. Simpson were good friends, and Kris Jenner was best friends with O.J.’s ex-wife, Nicole Simpson. Kim tells Letterman that O.J. called from jail, and she answered the phone wanting to speak to Kris.

“I remember answering the phone, it was dinner time, and we were all sitting down, and I answered the phone, and it was a call from jail. And it was O.J., and I handed my mom the phone because he wanted to speak to her, and I just remember them getting into it,” said Kardashian.

“My mom was extremely vocal on her feelings. She believed that her friend was murdered by him, and that was really traumatizing for her.”

‘If it doesn’t fit, you must acquit’

O.J. Simpson went on trial for the double murders with Kim’s dad, Robert Kardashian, as one of his attorneys.

The sensational trial was televised and became a worldwide obsession. In one of the more dramatic moments of the trial, Simpson was asked to try on the killer’s bloody gloves.

The gloves appeared not to fit Simpson, prompting his attorney Johnnie Cochran to say during closing arguments, “If it doesn’t fit, you must acquit.”

Acquit him they did, and the one-time Heisman Trophy winner went home after having spent several months in jail awaiting trial for the double murders.

Kim said that her family had just vacationed with the Simpson family in Mexico the week before the murders. She discussed how close the families were and said that she and all of her siblings called Simpson “Uncle O.J.”

“And then this happening was kind of unimaginable, but then having your dad take one side and your mom take the complete opposite side,” Kim said.

The reality star discussed how she skipped school one day and went to the trial with her father and Kourtney Kardashian.

“I remember my mom was sitting with Nicole’s parents, and Kourtney and I were sitting right behind O.J., and we look over at my mom, and she’s giving us this death stare like, ‘What are you doing out of school? What are you doing here?’

“And Kourtney and I were like, ‘Just look straight, do not look at Mom.’ It kind of tore our family apart, I’d say for the whole time of the trial,” revealed Kardashian.

Hard Copy reported that Kim was her dad’s mistress

Kim said that after Simpson was acquitted, she and Kourtney went to her father’s house. Photographs showed up on the tabloid television show Hard Copy.

Later that evening, the show reported that the then 14-year-old Kim was her father’s mistress.

“That night on Hard Copy it said, ‘Robert Kardashian’s Mistress Pulling Up to His House!’ And I was like, ‘Oh my god!’ I couldn’t believe it that they were making this stuff up, and that was my first real lesson with the media,” said the reality star.

Keeping Up With the Kardashians airs Thursdays at 8/7c on E!