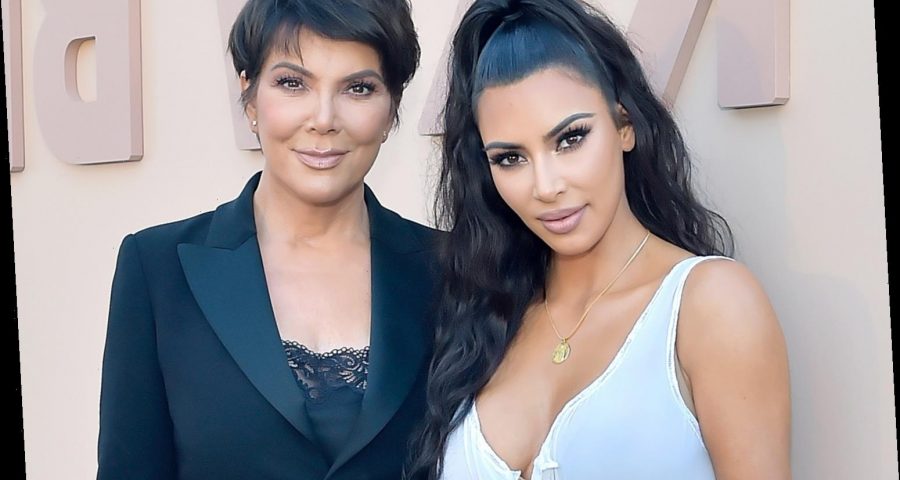 Kris Jenner may have built a reputation as the ultimate "momager," but sometimes it's her daughters who help her manage when disaster strikes.

The Keeping Up with the Kardashians star, 65, revealed in an interview with WSJ. Magazine published Tuesday that she reaches out to daughter Kim Kardashian when she's in a crisis.

"Kim would be my girl," Kris answered when asked who the one person she calls in a crisis is. "She's always all of our go-to whenever anything happens, because she's so calm and she's the one who really thinks things through. Kim is your girl." Kim, 40, showed her appreciation for her mother in the cover story as well, but she admitted that the line sometimes gets blurred between mom and "momager".

"We will scream at her for having her mom hat on when we need the manager hat on," Kim said. "I feel so bad for her. She deserves every award on the planet for just having six kids who have really full lives. And torturing her the way that we do." The SKIMS mogul also credited Kris for her work ethic, adding, "I've never met someone who knows how to have such a good time but also have it so together. That's why I get up at 5:58 every morning."

"If it was 7 a.m. and we weren't up and our beds weren't made, she would be on the intercom screaming and waking us all up," she recalled. "On a Sunday, we were so embarrassed because all my friends would sleep in until 10 and she was like, 'Till…what? Like, past 7? This doesn't make sense.' She was so strict with us on so many things but then so much fun. So she taught us so much of our work ethic. That was all her."

Kris has made many memories with her family over the years, sharing them with the world on their hit reality series, which recently kicked off its 20th and final season. "It was some of the best quality family time," she said of filming the farewell season. "We are always going in so many different directions, and we all have 20 jobs. But this really gave us a chance to settle and appreciate the time we were spending together, knowing it was our last season. And it was such a beautiful house and atmosphere."

The Kardashian-Jenner family recently inked a new deal with Hulu.