Kris Marshall left a lasting impression on viewers as one of, if not, the favourite detective from Death in Paradise. Disorganised and accident-prone, Detective Humphrey Goodman was welcomed to Saint Marie in 2014 and made his exit three years later. While the reason behind him getting the job wasn’t a happy one, the reason for his departure certainly was.

WARNING: This article contains spoilers from Death in Paradise.

Humphrey became the lead member of the Honoré Police force in 2014 at the end start of the third series.

The first detective DI Richard Poole (played by Ben Miller) was attending a university reunion with some old friends at the beginning of the episode.

But during the party, Richard was murdered with an ice pick and someone at the event was responsible.

As Richard was deceased, the police were in need of a new detective to lead the investigation. 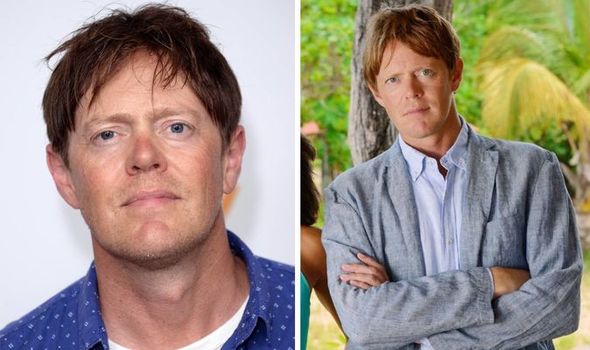 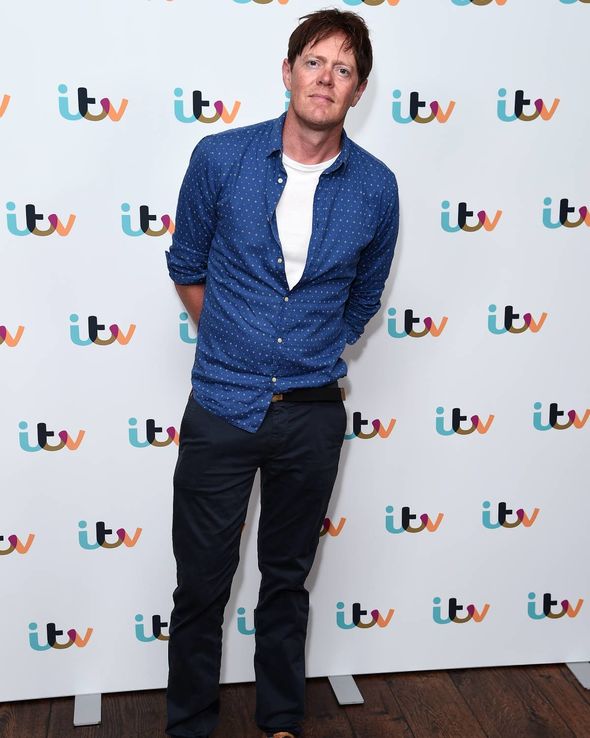 Brought from London especially for the case, Humphrey turned out to be a very different character from Richard.

Although more haphazard than his predecessor, Humphrey was able to crack the case and was asked to stay on the force full time which he happily agreed to.

This was until season 17 when Martha Lloyd (Sally Bretton), an old friend visited Humphrey on Saint Marie.

As they had started to grow even closer, Martha had to take her flight back home to London.

Realising his love for her, Humphrey packed in his job at the station and travelled back to London so he could be reunited with his one true love. 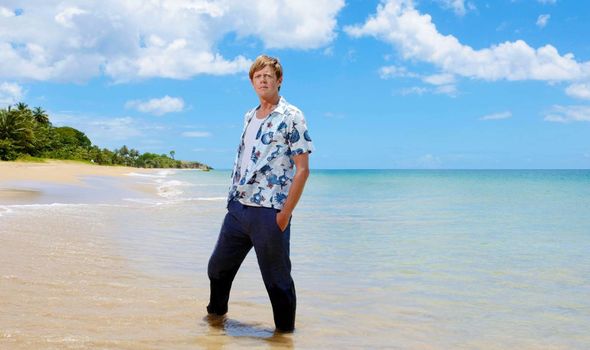 How tall is former Death in Paradise actor Kris Marshall?

Actor Kris Marshall is actually the tallest out of all of the detectives from Death in Paradise.

In comparison, Ben Miller was 5ft 7in tall and the third actor to take over, Ardal O’Hanlon who portrayed DI Jack Mooney, is the same height.

The runner-up for second tallest out of the Death in Paradise detectives goes to none other than DI Neville Parker.

Actor Ralf Little who plays Neville stands at just over 6ft which is around 1.83m. 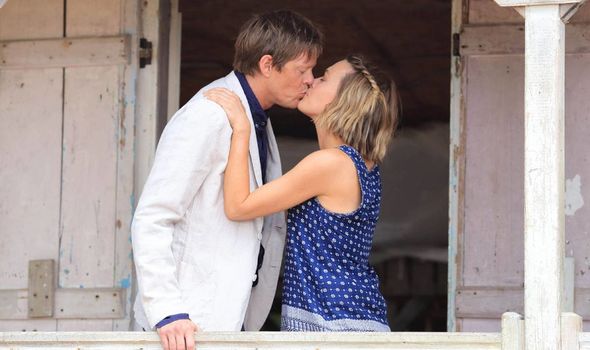 Besides from his role as Humphrey in Death in Paradise, Marshall has been part of numerous comedy films and series which have gained him a legion of fans.

One of his first and best-known roles was in classic Christmas rom-com Love Actually.

Marshall played Colin Frissell in the 2003 hit and has led him to other parts in projects like My Family, The Merchant of Venice, Citizen Khan and Sanditon.

Fans are now wondering if there will be a chance of Marshall returning to Death in Paradise.

The BBC One drama will be celebrating its 10th anniversary next year.

With DS Florence Cassell (Josephine Jobert) already confirmed for a comeback, could her former detective also make an appearance?

Speaking at a press event last year, Marshall said: “Would I do a cameo? Would I go back, and do a cameo in Death in Paradise? Unequivocally yes.”

So there might be a chance that Marshall will briefly make a comeback but will it be to mark the show’s 10th milestone?

Death in Paradise is available to watch on BBC iPlayer.