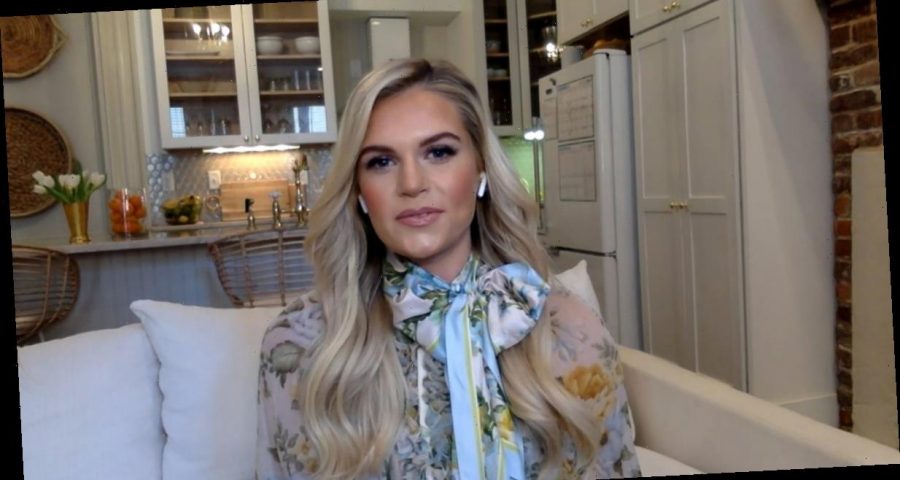 Kristin Cavallari seems to have an opinion when it comes to the Madison LeCroy and Jennifer Lopez drama. If current social media posts have anything to do with the drama, she is 100% on team Lopez, and it doesn’t seem like anything will be changing her mind. Cavallari’s hot take might have a little something to do with the fact that she and her ex, Jay Cutler, have been pulled into the drama. What is Cavallari’s take on the wild Southern Charm reunion, and did Jay Cutler really hookup with LeCroy?

Cavallari’s best friend Justin Anderson shared a post on social media featuring Cavallari just days after news of LeCroy’s drama broke. In the video, Anderson and Cavallari are working out. While the video, itself, doesn’t seem to have anything to do with the recent drama, fans were quick to take note of the music playing in the background.

Page Six notes that Jennifer Lopez’s hit, “Let’s Get Loud,” is prominently featured in the video. In recent days Lecroy’s ex, Austen Kroll, called out the Southern Charm star for carrying on some type of affair with a “former MLB player.” It didn’t take long for everyone to figure out that the celebrity in question was Alex Rodriguez, who has been engaged to Lopez since 2019.

So, did Jay Cutler hookup with Madison LeCroy?

LeCroy didn’t just have eyes for the MLB superstar, though. She had some interest in Cavallari’s ex, too. Cutler and Cavallari announced their separation in the spring of 2020. The news wasn’t a huge shock to fans who watched the couple bicker for several seasons of Very Cavallari. Things looked like they were going to get pretty messy pretty quickly, but Cutler and Cavallari have seemingly come to an understanding. LeCroy’s revelation could change all that, though.

During the action-packed reunion of Southern Charm, LeCroy was questioned about her connection to Cutler. She claimed the former NFL quarterback slid into her DMs asking for restaurant recommendations. She then invited him out for the afternoon while he was in town. LeCroy’s story was backed up by receipts that she presented to Andy Cohen. Kroll accused LeCroy of hooking up with Cutler out of spitefulness because Kroll had gotten friendly with Cavallari. She denies that things ever got physical.

Is Madison LeCroy who Jay Cutler and Kristin Cavallari were referencing in recent Instagram posts?

LeCroy’s connection to Cutler could be an interesting one, especially if you are willing to read a little bit into recent Instagram photos posted by Cavallari and Cutler. On Jan. 22, Cutler and Cavallari sparked reconciliation rumors when they appeared in an image together on both of their Instagrams. The former flames used the same caption, as well.

The caption, which read, “The world is full of users. 10 years. Can’t break that.”, led plenty of fans to assume the pair were reconnecting. They have neither confirmed nor denied their relationship, but it looks like the photo might have a different meaning.  It’s possible that Cutler and Cavallari were preemptively taking a stand on the LeCroy drama.