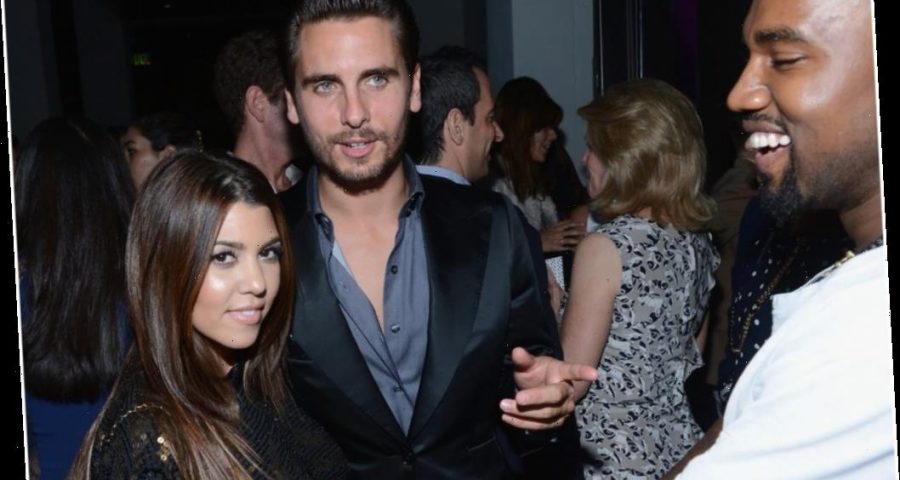 Kourtney Kardashian and Scott Disick dated for almost a decade. Although the Keeping Up With the Kardashians stars officially broke up in 2015, they co-parent their three kids– Mason, Penelope, and Reign. However, the Poosh founder’s ex recently admitted that he wants more from her in a new teaser.

Before Kim Kardashian West and Kanye West tied the knot or Khloé Kardashian and Tristan Thompson’s cheating scandal, viewers met Kardashian and Disick. The couple started dating in 2006 and were together when KUWTK premiered in 2007. Since then, fans have watched the couple fight on camera and break up several times. However, they officially ended their relationship in 2015. Disick remained a cast member on the show, even though he started dating Sofia Richie two years later. Kardashian reportedly also found love again with several celebrities, including Younes Bendjima and Grown-ish star Luka Shabbat.

In 2020, Richie and Disick broke up after three years together. At the time, the influencer entered a rehab facility that allegedly leaked his stay. Kardashian supported her ex through the experience, and they spent time together as a family during the COVID-19 pandemic. While shooting KUWTK Disick admitted to Kardashian West that he believes he and Kardashian will rekindle their romance one day.

“Wherever Kourt stands, I stand with her… forever,” he said. “I love you. And I’m ready to marry you, right here, right now.”

After Kardashian’s family listened to Disick’s plan to propose to her, they encouraged him to do so as soon as possible. Like Kardashian, many members of the tribe are close to Disick. In 2020, Caitlyn Jenner said that she would like to see the couple together for their kids.

Although the Kardashian-Jenners most likely wouldn’t mind seeing the exes together, fans of KUWTK have mixed feelings. Several Reddit users said their producers are using the exes for a “storyline,” while others felt they might work out a second time.

“It’s a little embarrassing that they think any of us believe that the Scott proposing to Kourtney storyline is anything other than a scripted storyline,” one Reddit user said.

“I’m so sick of the Kourtney/Scott teasing for ratings,” another chimed in.

“I feel like this is the season where Kourt either shuts him down for good OR they briefly get back together,” a third user noted. “Maybe I am gullible, but this trailer has a different vibe.”

“I’m just praying to the KUWTK gods that somehow without any of us knowing that Kourtney and Scott tie the knot and make it official on the FINALE,” a fourth fan shared. “And everything else on social media has just been to throw us all off…. anyone else.”

Both Kourtney Kardashian and Scott Disick are dating other people

Only time will tell if Disick will propose to Kardashian when KUWTK ends in 2021. However, the reality stars are currently in relationships with other people. Following his split from Richie, the 37-year-old father of three was photographed out and about with Lisa Rinna’s 19-year-old daughter, Amelia Hamlin. After months of speculation, the couple made their relationship official on Instagram on Feb. 2021.

As for Kardashian, she and her longtime friend Travis Barker turned heads in Jan. 2021. After the Blink-182 artist left several comments about the entrepreneur on social media, her fans suspected they were together. In Jan. 2021, Kardashian posted the couple’s first photo together on her Instagram page.