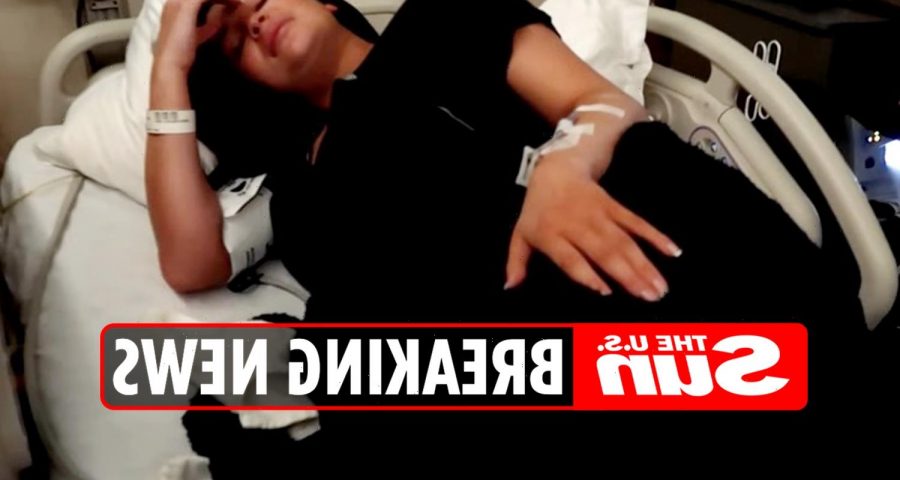 The reality star welcomed her second child with Travis Scott on February 2. 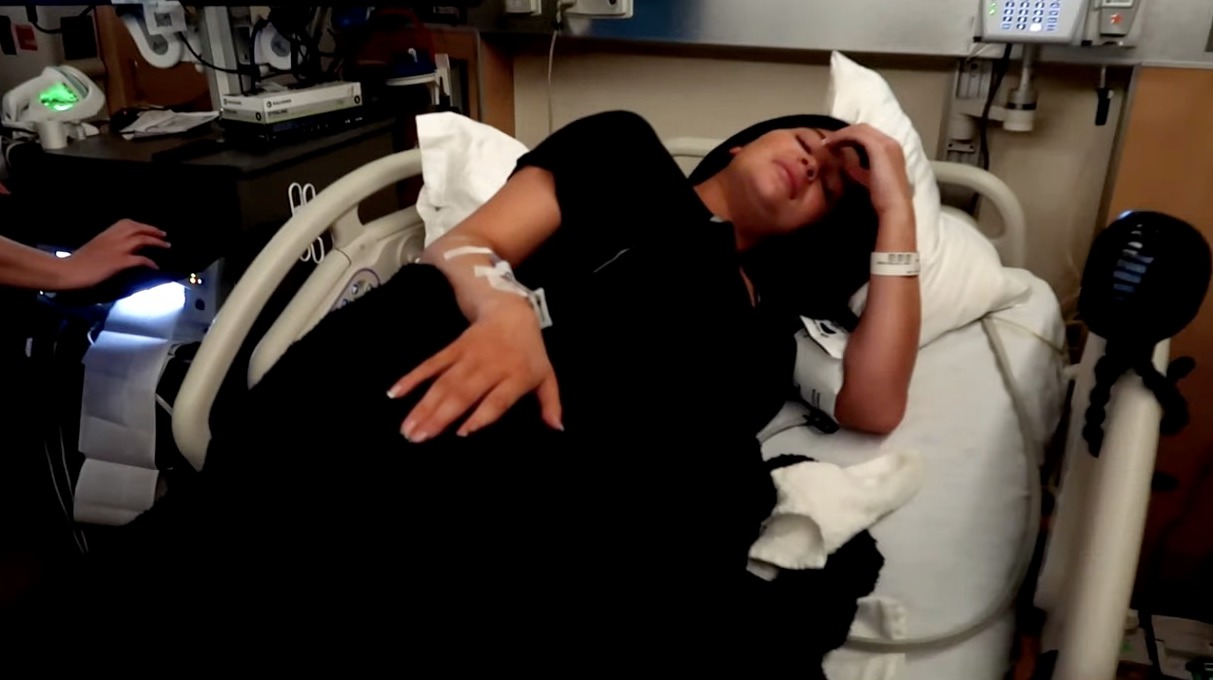 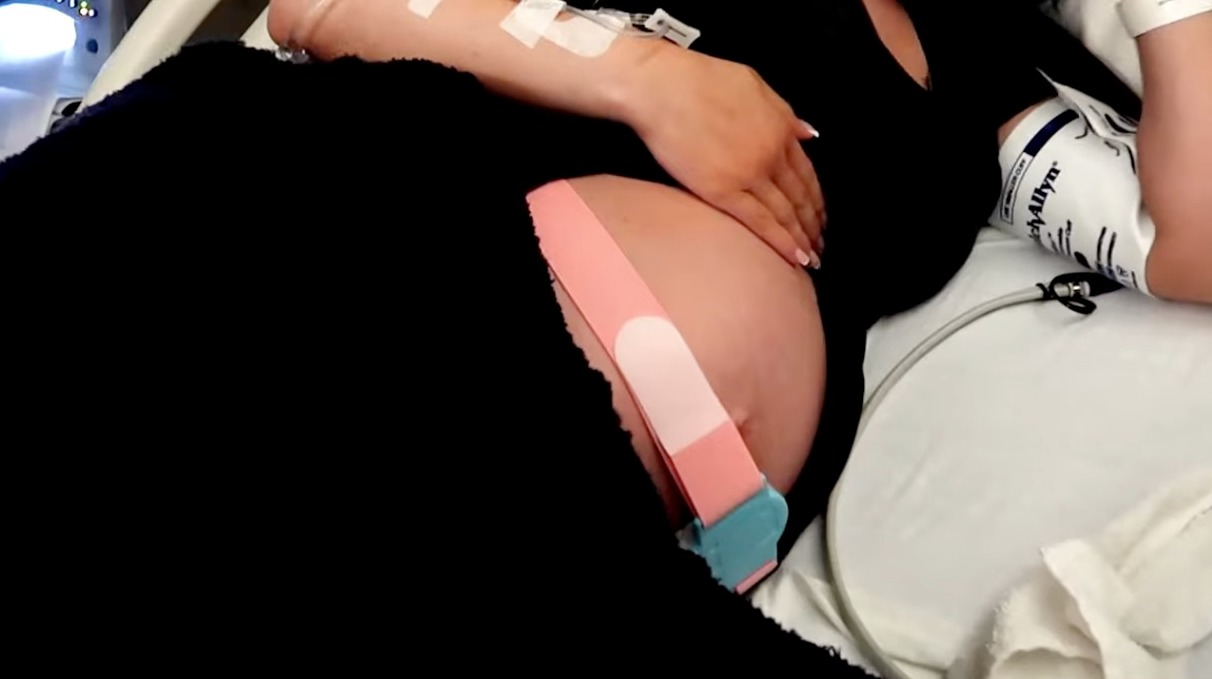 The new video was shared to Kylie's YouTube on Monday with the title: "To Our Son."

The almost 10-minute-long clip began with the mother of two showing off her positive pregnancy test.

Her baby daddy could then be seen celebrating with her as he hugged her stomach while she filmed the scene in the bathroom mirror.

Kylie, Travis, and their daughter Stormi then all hopped in the car to go to her doctor’s appointment together. 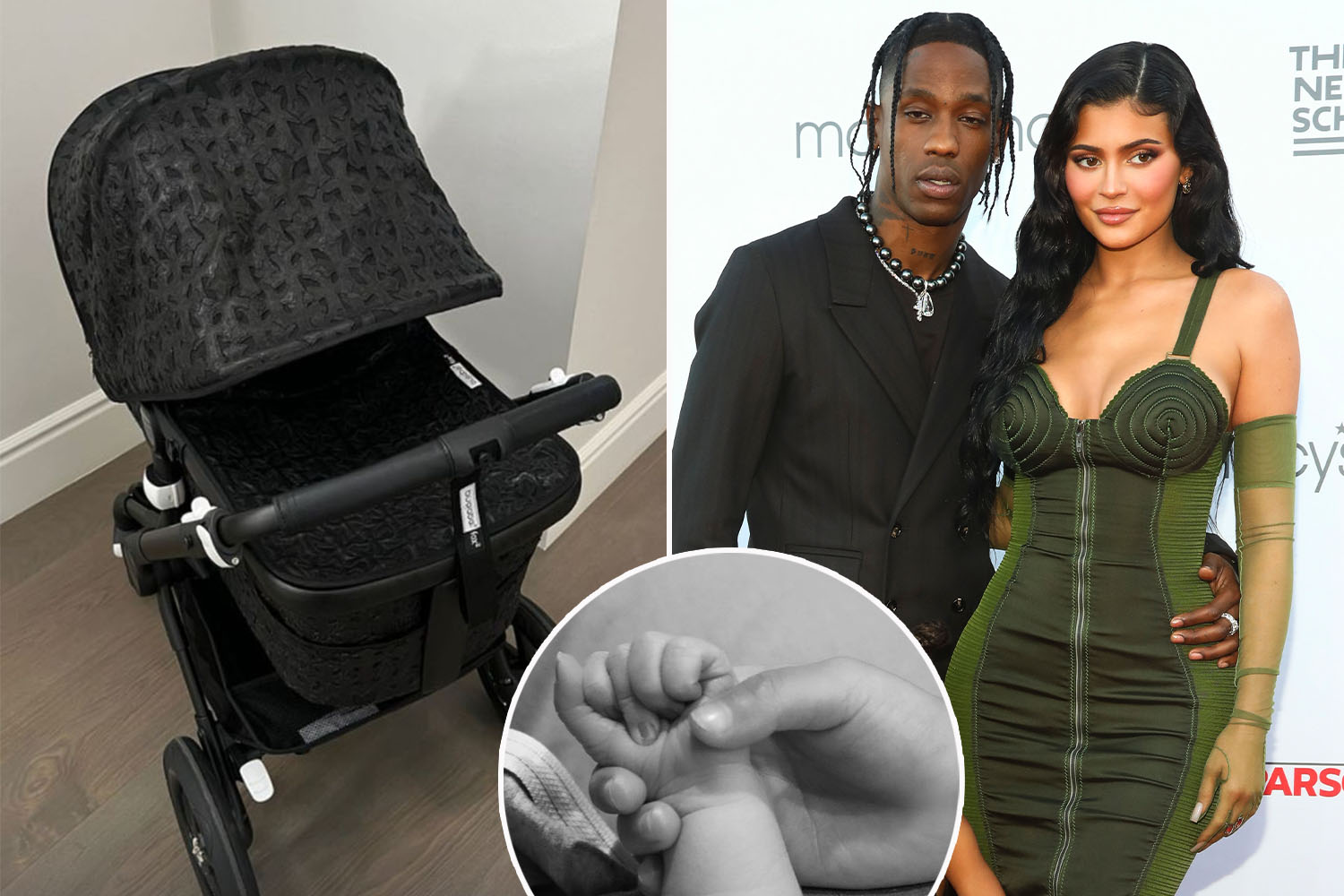 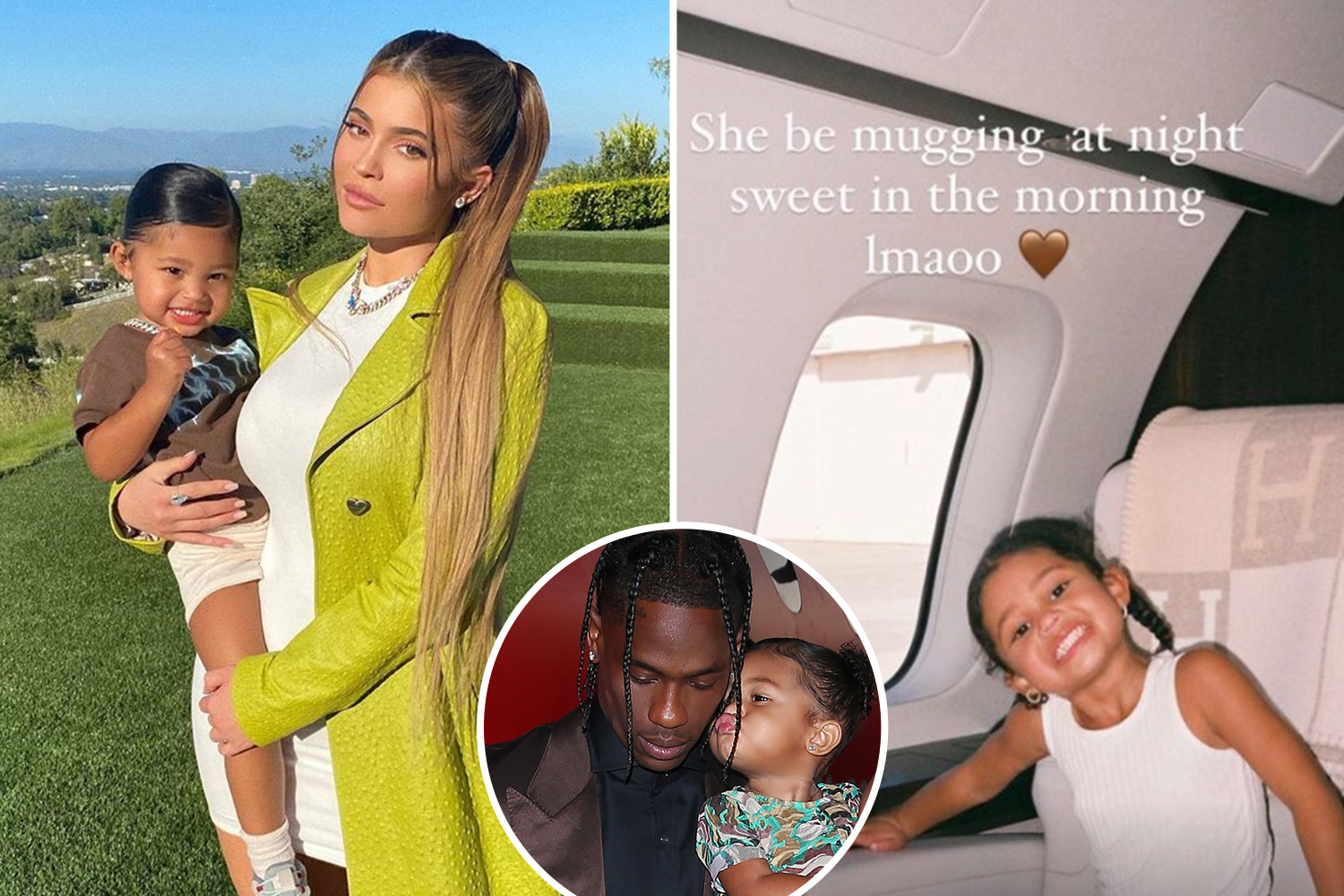 “Honestly, you’re days away from a heartbeat,” Kylie was told, as she and her family all smiled in excitement.

She announced the news to her family by giving her mom Kris Jenner a white envelope, which the momager opened up to find a series of sonogram photos.

Kris “awwed” at her daughter before getting up to give her a big hug.

As the video went on, Kylie documented her growing baby bump, turning to the side to show off how her body’s changes.

Kylie’s friends and family took turns to speak to the camera during her baby shower later in the clip.

They all shared sweet messages for Kylie and Travis’ son Wolf ahead of his birth.

A few days after giving birth, the 24-year-old took to Instagram to share the exciting news as she posted the first photo of her little one.

Kylie revealed the birth date in the caption as February 2, 2022 and confirmed she had a boy with a blue heart.

The baby's birthday, 02/02/22, also has significant meaning as some believe the repeating number is a sign from angels.

Kylie revealed her baby’s name via Instagram Story on February 11.

“Wolf Webster,” she wrote with a white heart emoji, unveiling the unique moniker.

This past weekend, the reality star shared that she'll be pushing her newborn son Wolf around in style.

The little one was gifted a custom made Chrome Hearts stroller, and Kylie gave fans a close-up look at it.

The larger rear wheels also feature silver crosses at the center hub, and the handle has been wrapped in black leather.

The fancy gift can help soothe the reality star, who recently revealed how difficult life has been since the birth of Wolf.

The 24-year-old took to her Instagram Stories recently and went make-up free to discuss just how she's been feeling a month after welcoming her baby boy.

She said: "… Postpartum has not been easy. It's very hard. This experience for me personally has been a little harder than with my daughter.

More to follow…For the latest news on this story keep checking back at Sun Online.The-sun.com is your go-to destination for the best celebrity news, sports news, real-life stories, jaw-dropping pictures and must-see video. 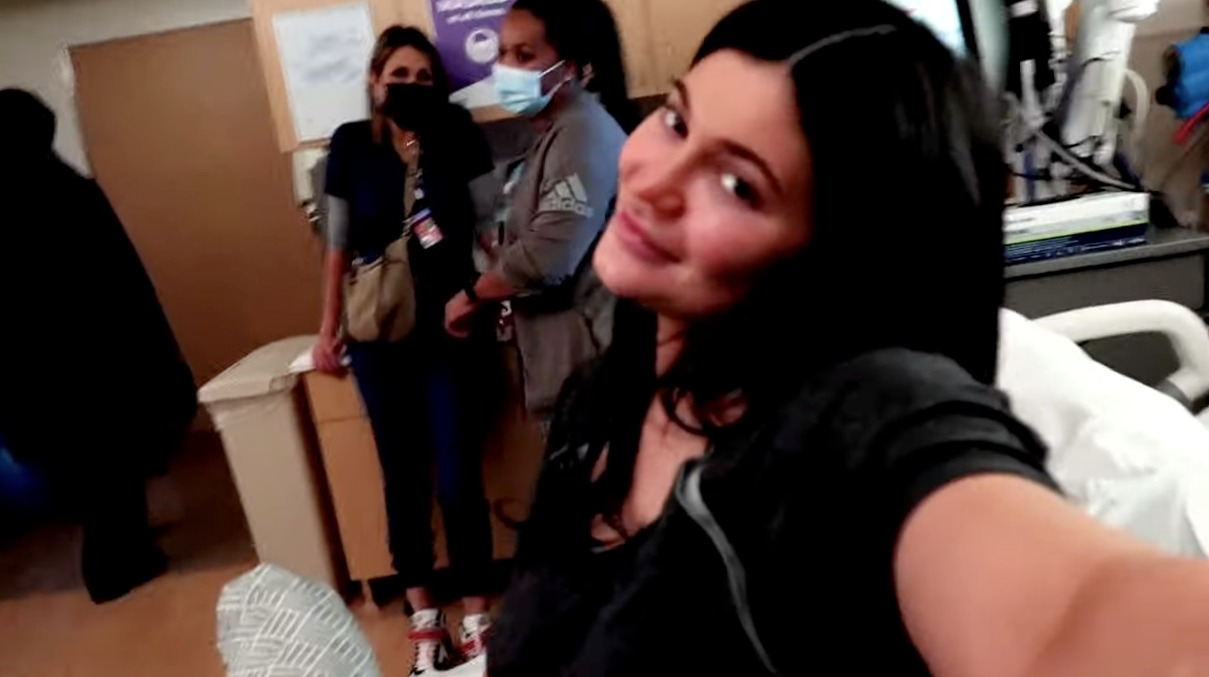