The former Coronation Street star, 44, showed off her new hairdo while making her first appearance on the show alongside co-host Gethin Jones. 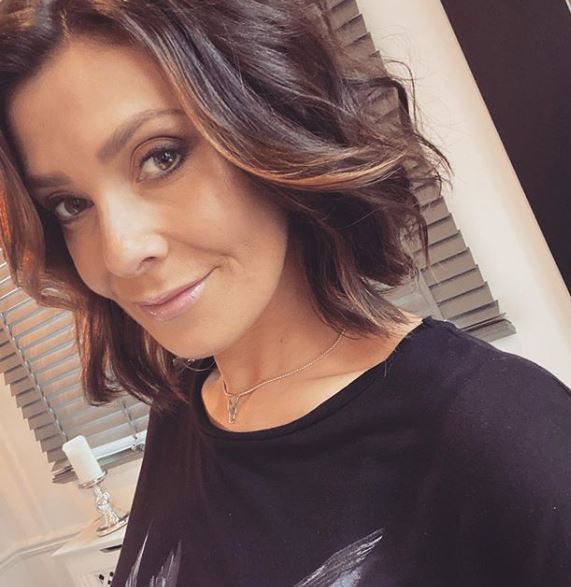 Taking to Instagram, Kym shared a snap as she showcased her perfectly styled hair.

The soap star looked incredible as she grinned for selfie.

Fans rushed to compliment the look, with many claiming they wanted to copy Kym's new do. 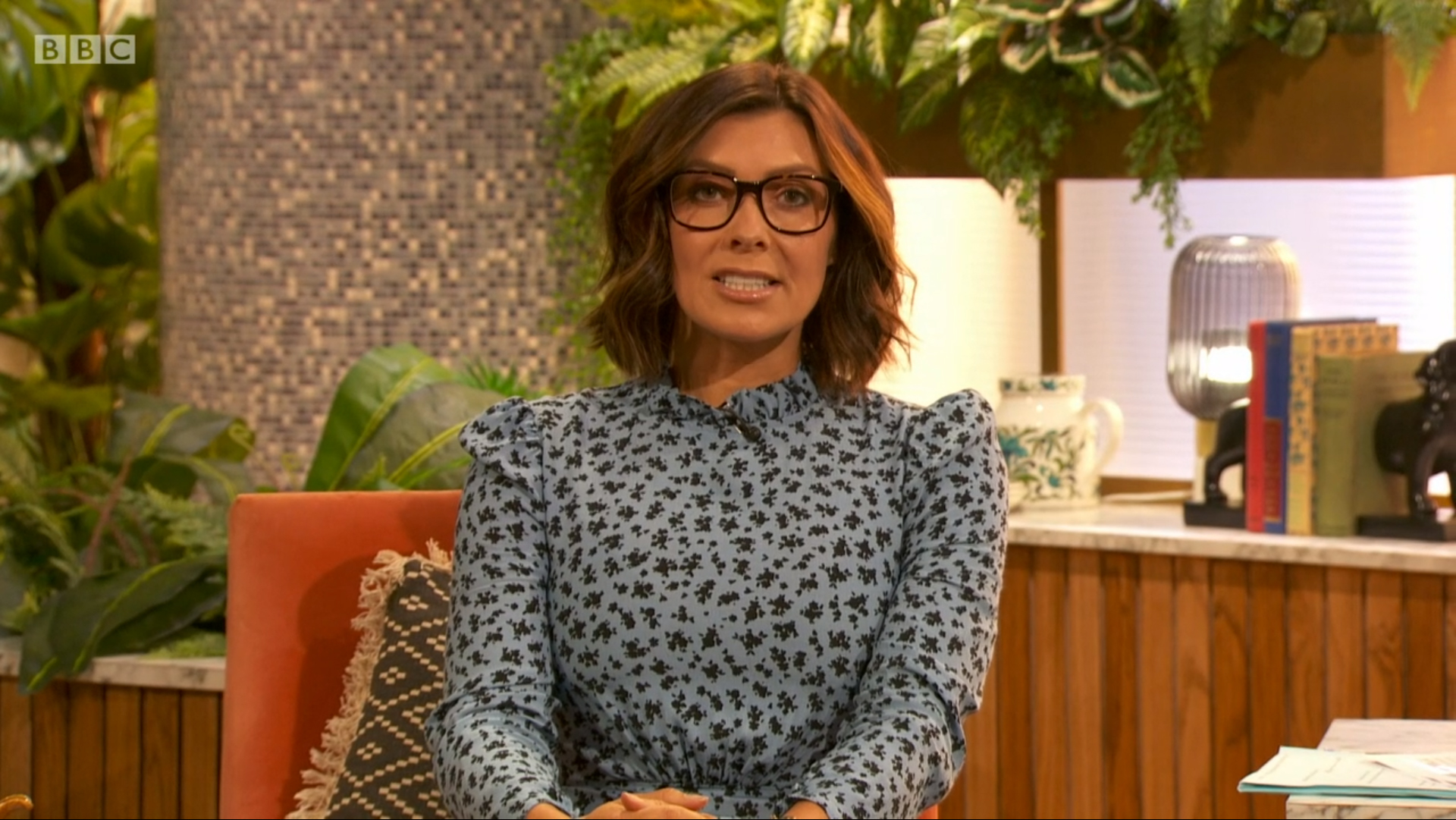 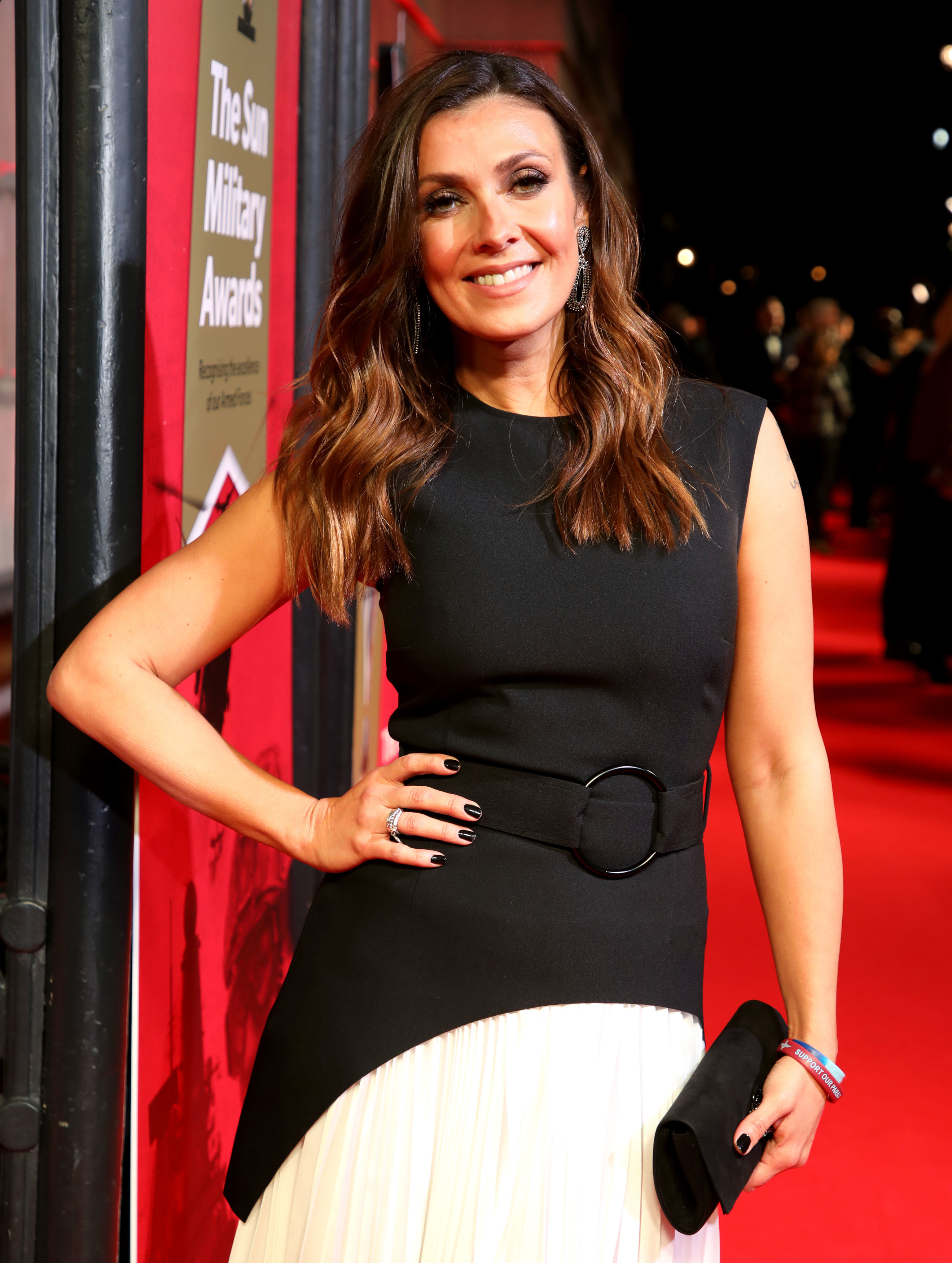 A second gushed: "Absolutely Fab-u-lous. Was thinking of having my hair cut that length….may take the leap now."

The mum-of-three left Corrie in December last year after 13 years as Michelle Connor.

Last month, it was revealed the star was set to host new show Morning Live alongside Gethin on BBC One. 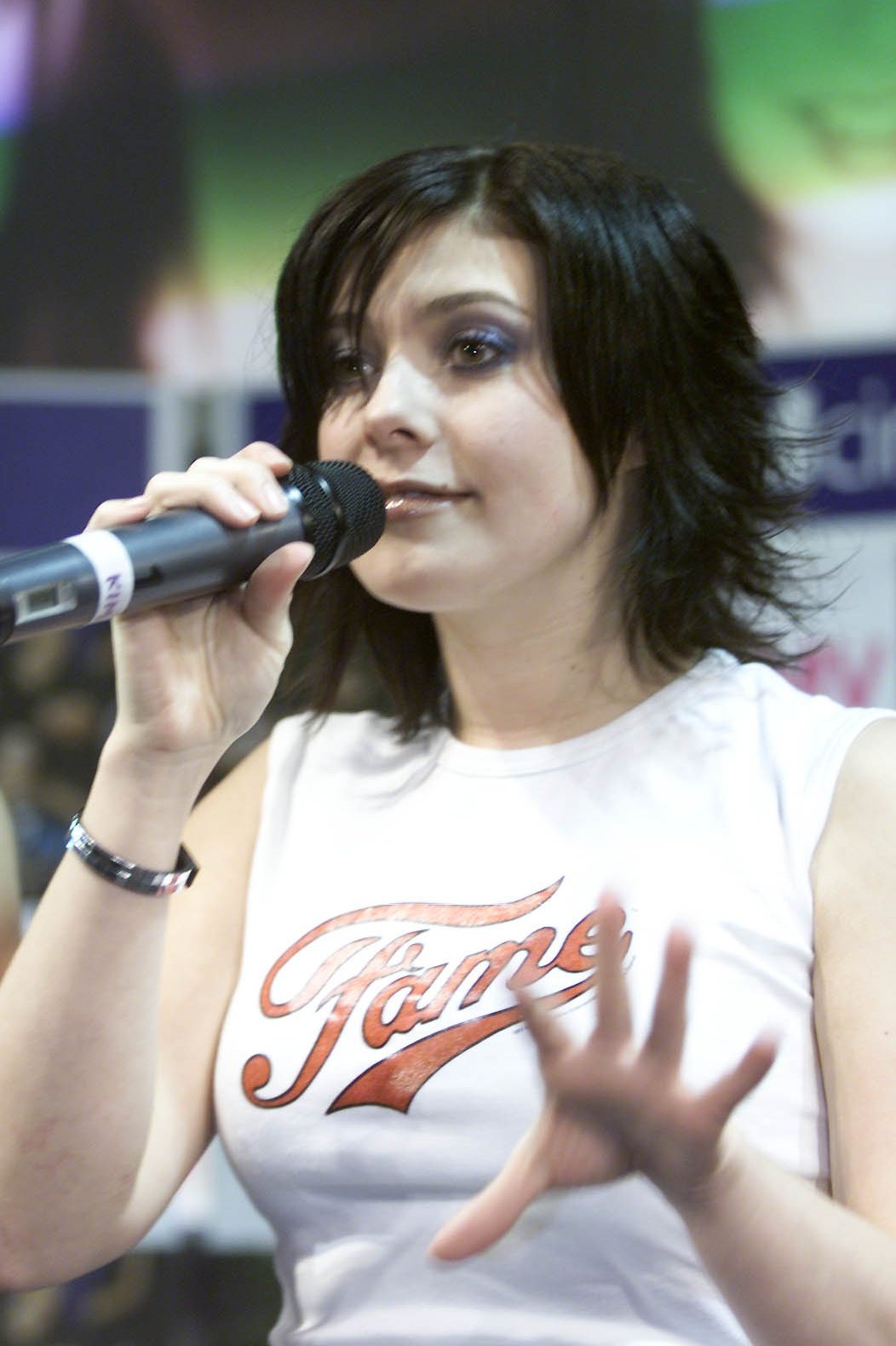 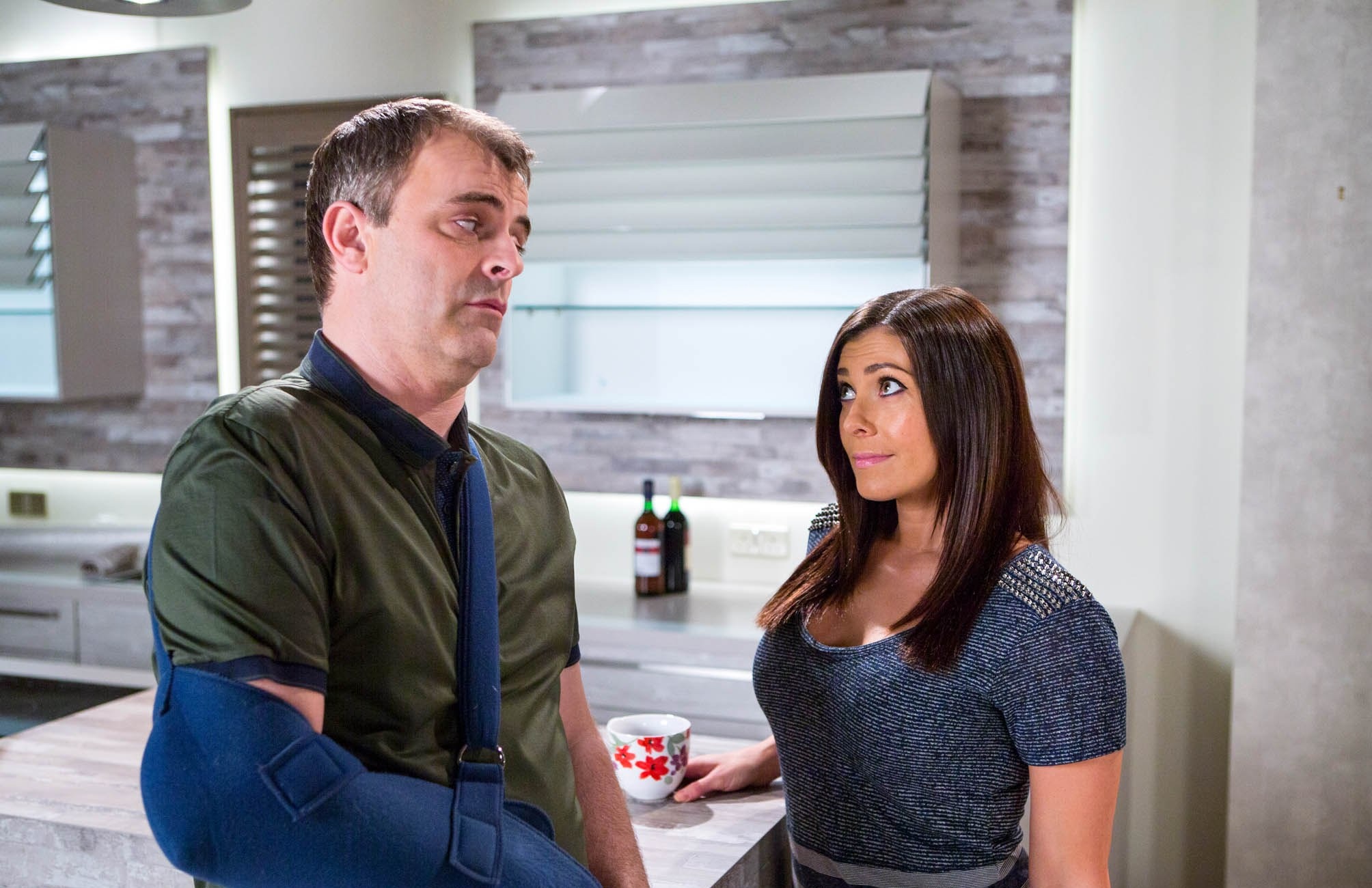 Morning Live aims to be “a lively and entertaining mix of topical content and expert advice” and will air from 9.15am until 10am, pitching it directly against Lorraine over on ITV.

Bosses hope to replicate the success of their evening programme, The One Show, and Kym told The Mirror of her new role: "I’ve always enjoyed morning TV, it’s a great way to start the day.

"I love nothing more than a good catch up, although this will be on a slightly different scale, more of a daily conversation with our viewers.”

Meanwhile, Gethin, 42, has been a regular co-host of The One Show and said he was thrilled with his new gig.

He said: "A presenting role on a morning show like this is a bit of a dream for me.

"What I’m most excited about is the opportunity to delve in to some of the biggest issues at the heart of our everyday lives.”

Morning Live has been commissioned for 40 episodes, which will take viewers up to Christmas, but bosses are already hoping extend it into 2021, according to The Mirror.