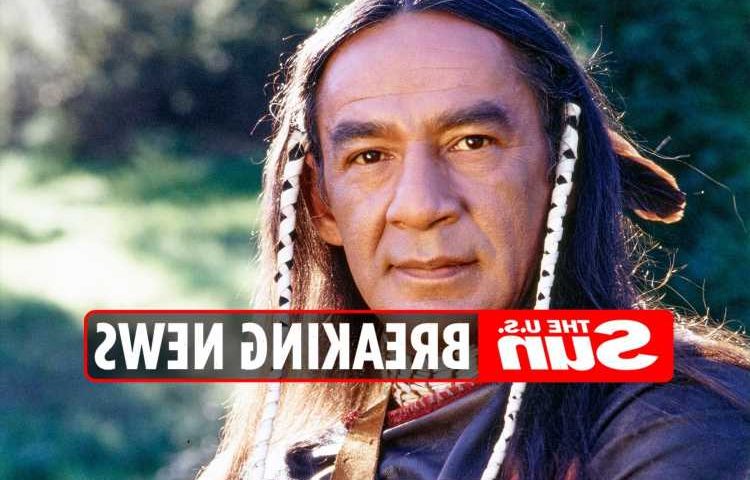 The Dr Quinn, Medicine Woman star's cause of death was not yet clear. 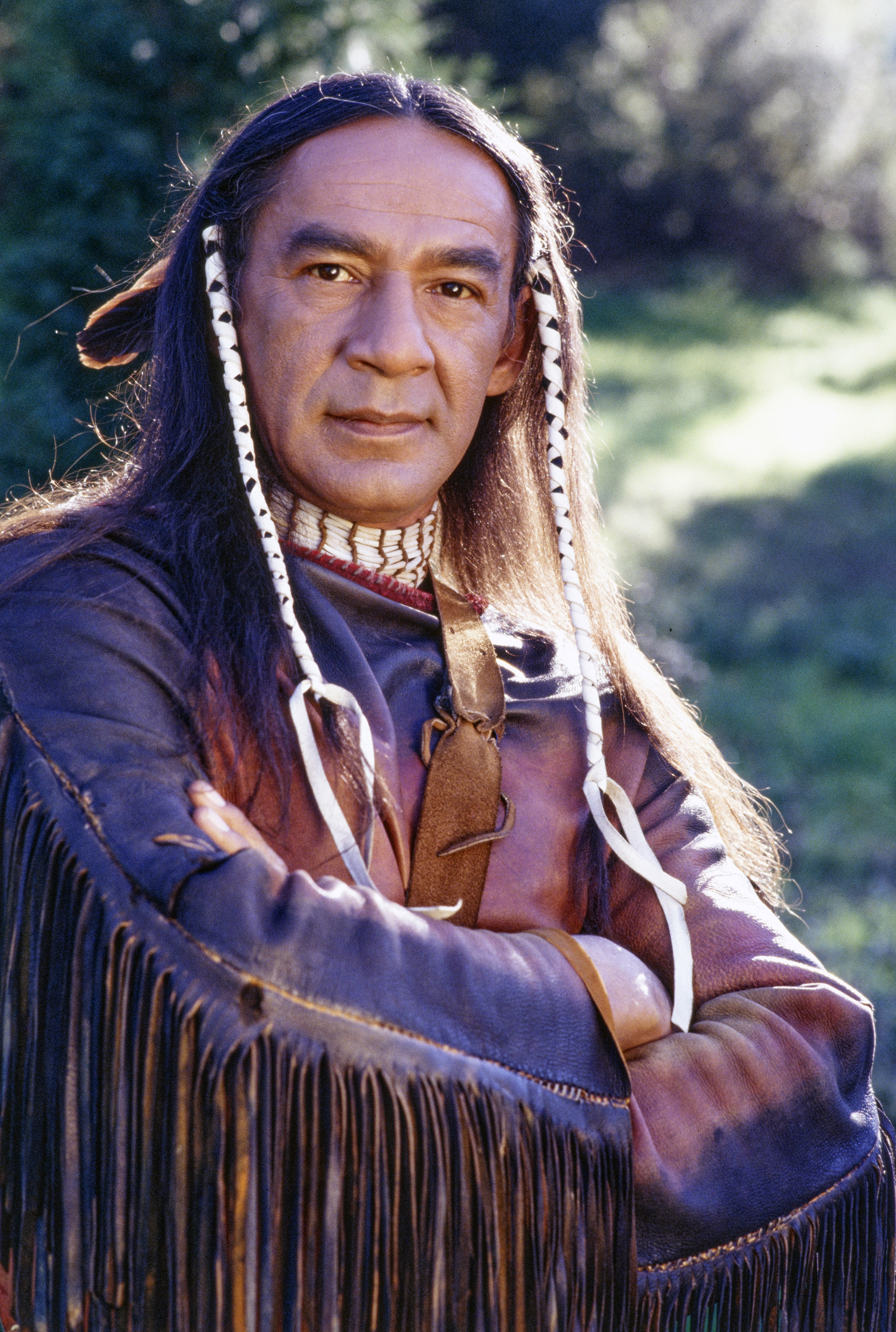 His death was confirmed by his son, actor Jerry Wolf.

"Rest in Power Dad. I love you tremendously," he wrote in social media.

"I'm incredibly grateful for you. We will miss you and carry on with your grit and good humor."

“Larry Sellers was truly the heart and spirit of Dr. Quinn. His presence was magical, mystical, and spiritual,” wrote his costar Jane Seymour on Instagram.

“I feel so fortunate to have had all those wonderful years together. He will be missed by us all.

"My heart goes out to Larry’s family and friends, may his memory be a blessing to us all.”

Sellers was best known for his rols in Dr. Quinn, Medicine Woman as Cloud Dancing, as well as parts in Life Goes On, Lightning Jack, Wayne’s World II, Beverly Hills 90210, Crazy Horse, and The Sopranos.

He was an actor and stuntman of Osage, Cherokee, and Lakota descent, according to Hollywood Reporter.

He also earned an Emmy nomination for playing Cloud Dancing in 150 episodes between 1993 and 1998.

The actor said that he wanted the character to "be brought across as the representation of the real Native American both of tribal ethnicity and as a whole of the Native American peoples."

Since 2016, Sellers had worked as an Osage language instructor in Pawhuska, Oklahoma.

Sellers is survived by his wife Susie Duff.