The Last Kingdom has just been renewed for season five on Netflix and fans are looking forward to seeing more of Uhtred of Bebbanburg (played by Alexander Dreymon). One character they would have liked to have seen more of is Uhtred’s brother Ragnar (Tobias Santelmann) who was killed off in season three. Express.co.uk has everything you need to know about who killed Ragnar in The Last Kingdom.

Who killed Ragnar in The Last Kingdom?

Ragnar Ragnarrson was one of the main characters in The Last Kingdom in the first three seasons, and he also featured in The Saxon Stories by Bernard Cornwell.

He was a fan-favourite as he always came to Uhtred’s aid, even though he did not necessarily agree with whom his brother’s loyalty was with.

In the second season of The Last Kingdom he helped free Uhtred and his new friend Finan (Mark Rowley) from slavery, and he was reunited with his sister Thyra (Julia Bache-Wiig) who had been held captive.

By season three Ragnar had continued his disagreement with Uhtred over Uhtred’s decision to support King Alfred (David Dawson) and the Saxons.

Ragnar decided to lead a huge army of Danes to fight Alfred and claim his kingdom of Wessex for themselves. As Uhtred did not help them, Ragnar stripped him of the name Ragnarsson. 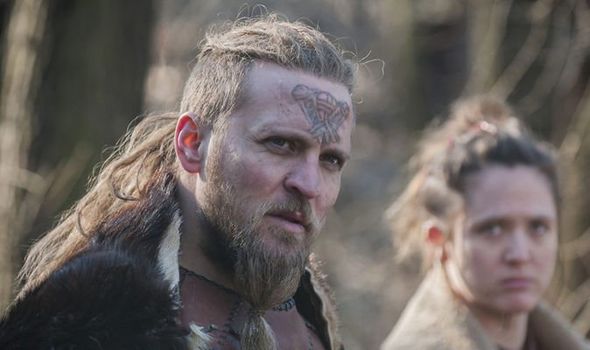 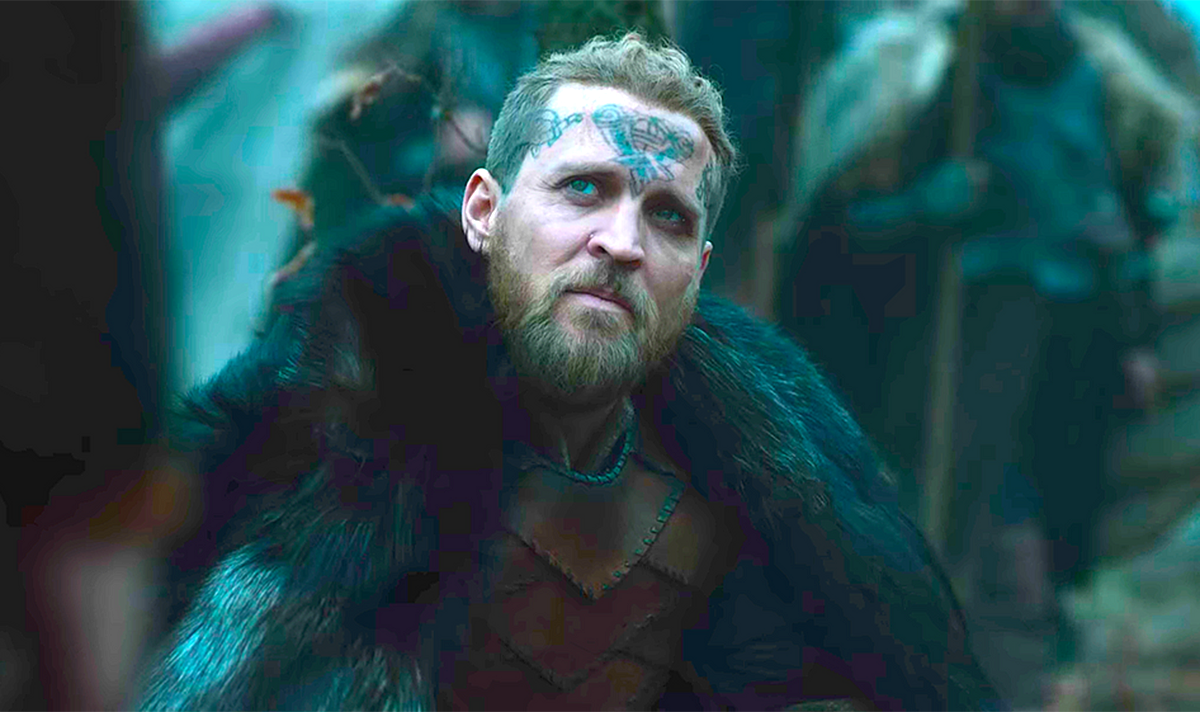 Despite their disagreement, Ragnar still loved his brother and he prevented him from being killed during a battle with Bloodhair (Ola Rapace).

Cnut turned Aethelwold against Ragnar by trying to convince him Ragnar would come back and kill him.

Aethelwold made the decision to kill Ragnar first before he had a chance to hurt him, and he stabbed Ragnar in his sleep.

Ragnar had been in a relationship with Brida (Emily Cox) at the time and she was heartbroken to hear of his death. 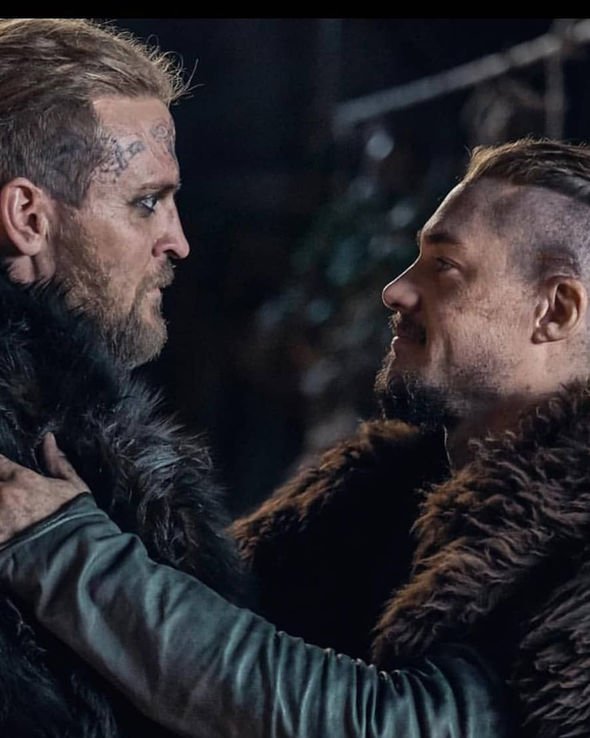 She later found out in season four that it was her new lover Cnut who had persuaded Aethelwold to kill Ragnar. In order to get back at Cnut for his deceit, she killed him.

Ragnar’s soul had been freed and it found its way to Valhalla after Uhtred stabbed a pouch of Thyra’s blood Aethelwold had been holding.

Uhtred had found out that in order to end Ragnar’s killer’s life, he needed to stab him with a blade covered in Ragnar’s blood.

As Thyra was Ragnar’s sister, Uhtred was able to use her blood to coat the blade and kill Aethelwold.

Aethelwold had placed his murder weapon in the hands of another woman to make it look like she had killed Ragnar. 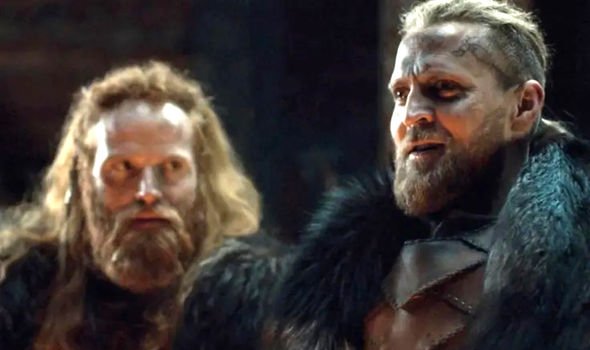 But it was, in fact, Cnut who had encouraged Aethelwold to kill Ragnar so he could take over as leader of the Danes.

Uhtred was also broken when he found out his brother had been killed, despite everything they had been through.

Fans were distraught to see Ragnar leave the series and they took to social media to express their sadness.

One fan said on Reddit: “Everyone loves Ragnar right?? Even Cnut which comes out as jealousy? An amazing main character in both series amirite? Strong loyal bonds, fearless fighter, natural-born leader, great personality.

“I really could not stand it that he reached for his sword upon death and was denied! I mean come on you took his life you little weasel at least give him Valhalla.”

Some fans have questioned why he did not have guards posted outside his tent while he was sleeping, as this could have prevented Aethelwold’s attack.

Soneca said: “My thinking is that as a leader of Danes, one would have the full respect and following of his men with no need for a guard. “If guards were needed then he’d be unfit to lead which would mean someone would have challenged him by now.

“Cnut knew he could only manipulate an outsider such as Aethelwold since asking a fellow Dane to kill Ragnar in his sleep would come across as weak. This is all conjecture though.”

Fans have agreed Ragnar should have died a noble death so he could join his family in Valhalla at an earlier opportunity.

One said on Twitter: “I’m finally up to season three of The Last Kingdom… and Ragnar Ragnarsson should be in Valhalla dining with his father!! I’m not okay!”

The Last Kingdom is on Netflix now