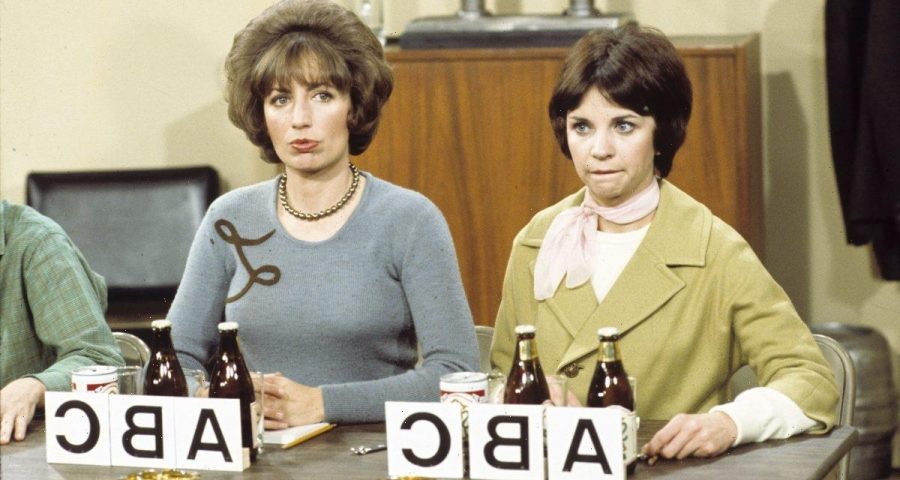 Penny Marshall and Cindy Williams became household names when Laverne & Shirley premiered in 1976. Playing the role of the sweet and sensible Shirley Feeney from 1976 to 1983, Williams found it tough to land some film opportunities when the show came to an end after eight seasons.

After appearing on Happy Days, Marshall and Williams were given their own spinoff show. The comedy featuring two working-class women sharing an apartment and dating woes became an instant hit on ABC. Williams had her own theory on what made the sitcom so popular.

“These were two girls who scrambled to get the rent together every month,” Williams told Lifestyle Media Group of Laverne & Shirley. “The wolf was always nipping at their heels. And people can relate to that.”

Marshall and Williams were often on the same page when it came to their characters and wanted them to reflect a more humble, everyday way of life.

“I remember Paramount wanted to dress us in these beautiful dresses, but we said no, because Laverne and Shirley wouldn’t have a beautiful wardrobe,” Williams explained. “Same with the initial set they built; it was so nice, it looked more like Mary’s apartment from The Mary Tyler Moore Show. And we argued [for that change], too. Laverne and Shirley wouldn’t have wall-to-wall carpeting. They’d have throw rugs on bare floors. They’d have furniture from Goodwill. Bookshelves made of cinder blocks.”

Cindy Williams had film credits prior to ‘Laverne & Shirley’

Before landing a starring role on Laverne & Shirley, Williams appeared in the iconic 1973 film American Graffiti alongside Happy Days alum Ron Howard. She also had a role in Francis Ford Coppola’s thriller The Conversation in 1974. Her early focus on the silver screen wasn’t intentional.

“It wasn’t that I would turn down anything on TV,” she remarked. “I just did what came along, and the parts I auditioned for and got … that was just fortune smiling down on me.”

After playing the lovable Shirley Feeney for eight straight seasons, Williams found herself being a bit typecast and missed out on some movie roles when the sitcom came to a close. Yet she had no regrets for her time on television.

“I lost a couple of parts in films after Laverne & Shirley, because I was too identifiable with that character,” she said. “And I totally understand that. But how blessed was I to get to play that kind of comedy on TV for so long? I’d always wanted to, ever since I saw Sid Caesar and Imogene Coca on Your Show of Shows [in the early 1950s]. I felt that I had it in me.”

Williams found the Laverne & Shirley storylines surrounding typical difficulties in life as great material for a sitcom, which she and her co-star enjoyed playing out in each episode.

“Within those [real-life] struggles, there is great comedy to be had,” she noted. “Penny and I loved to make people laugh. Laughter is a beautiful commonality that we can all share. It crosses language barriers, race barriers. There are no barriers when it comes to physical comedy, especially.”

The two comedy legends had no problem being the butt of many jokes while on Laverne & Shirley.

“We always made fun of ourselves,” Williams said. “We were sending those characters up in a loving way. It’s like Shakespeare. Let me play the fool. We knew we were playing the fools, and we weren’t afraid to really be silly.”