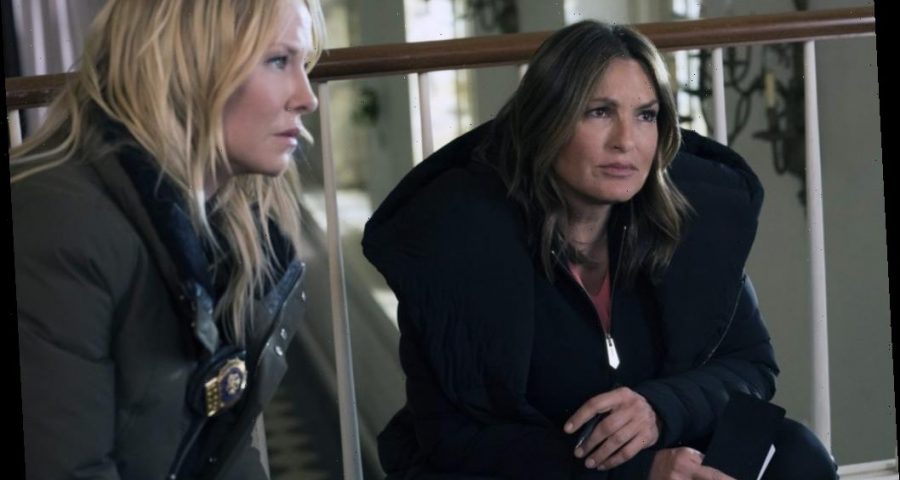 Die-hard Law & Order: SVU fans remember way back when Michelle Hurd was a part of the cast, when longtime cast member Ice-T first joined the show, and when fan-favorite characters Alexandra Cabot and Casey Novak came back and appeared in later seasons.

For some fans, the newer episodes (in a post-Elliot Stabler world) have a different format and approach. Because of this, they are able to point out the ones in recent years that are more like the earlier episodes. One of these episodes it a twisty and suspenseful episode from 2017 that fans say gives it an “old school” SVU vibe.

In the 2018 episode, titled “Send in the Clowns,” the Special Victims Unit team investigates a teenager who disappeared when she was on a spring break trip. Initially, the main suspect is a butcher who was seen leaving with the girl when he was wearing a clown mask. However, it is not the butcher who isn’t the culprit at all.

In actuality, the girl’s teacher who is the person that has really kidnapped the girl and he has been under their nose helping with the case the whole time. And then in a twist of all twist, it turns out that the teacher is actually the girl’s husband and that the teacher had seduced her mother years and years ago. While incest has been a topic on the show, it had never been explored like this. On the show, they said that the girl and her previously-unknown real father’s relationship was the result of a thing called genetic sexual attraction, which is when relatives do not grow up together and find each other later in life. This was also explored in the 2012 episode, “Father Dearest.”

Fans say that the episode is a throwback to the older episodes of ‘Law and Order’: SVU’

In a Reddit thread recapping and discussing the “Send in the Clowns,” fans of the show said that the twists and turns, involving the last-minute information that changed the very fabric of the episode itself, were more reminiscent the show’s older episodes.

The show’s episodes in earlier seasons are known for following a case from discovery to the court decision. However, in many of the new episodes, the guilt or innocence is sometimes determined within the few minutes and the episode discusses things like the morality of what’s going on and the intricacies of the cases and the law as opposed to the “whodunnit” of it all. But ‘Send in the Clowns” was much like an older episode.”

“Very suspenseful with crazy (creepy) twists,” wrote one fan who gave their opinion on the episode. “It felt more like the old school SVU episodes that I miss.”

Another viewer agreed, adding, “Oh I called it two seconds before they said it!!! Yeah this is a throw back to the old last minute twist SVUs!!!”

Law & Order: SVU airs weekly on NBC and airs on several networks in syndication, including ION and USA Network.