Alyssa Bonal, 11, was waiting for her school bus when a knife-wielding man tried to abduct her. The girl had been playing with some blue slime when the man approached. She fought him off and ran away, but made sure to mark him with the slime, an identification tactic she learned from watching Law & Order: SVU.

The man, identified as 30-year-old Jared Paul Stanga, was captured later and still had the blue dye from the slime on his arms. Watch surveillance video of the attempted kidnapping in a local TV news report below. 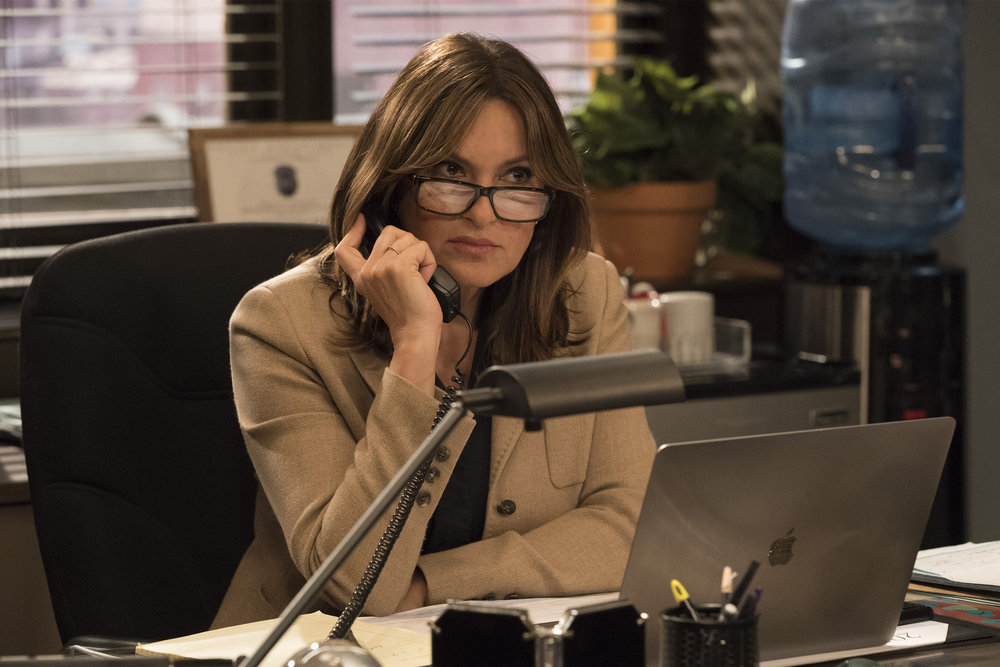 When the news story broke, Law & Order star Mariska Hargitay reached out to Bonal on social media to offer her support and encouragement. Hargitay plays Detective Olivia Benson on the show.

“Alyssa, first and most important, I am so relieved and grateful to know that you are safe. And I am so honored to be part of your incredible story,” Hargitay wrote on Instagram. “You are one BRAVE, Strong and Smart young woman. I think the SVU squad might have to add slime to their crimefighting gear! Take good care of yourself and each other. With all my love, your number one fan, Mariska.”

“She said, ‘Mom, I had to leave some sort of evidence behind like on Law & Order SVU.’ We’ve watched probably every episode on Hulu. She’s a smart cookie, she thinks on her toes. She got that slime everywhere.”

Investigators spent hours looking for the suspect, eventually using video of Stanga at a nearby convenience store. He was wearing the same dark blue shirt as the attacker and police managed to get a license plate number.

He was charged with attempted kidnapping of a child under 13, aggravated assault and battery. Stanga has bail set at $1.5 million. Authorities said he had an extensive criminal record that included child sex abuse charges.