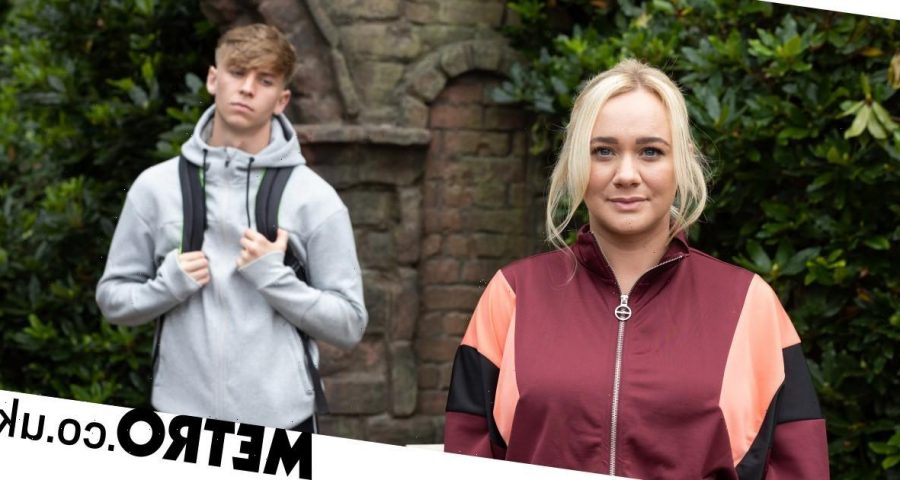 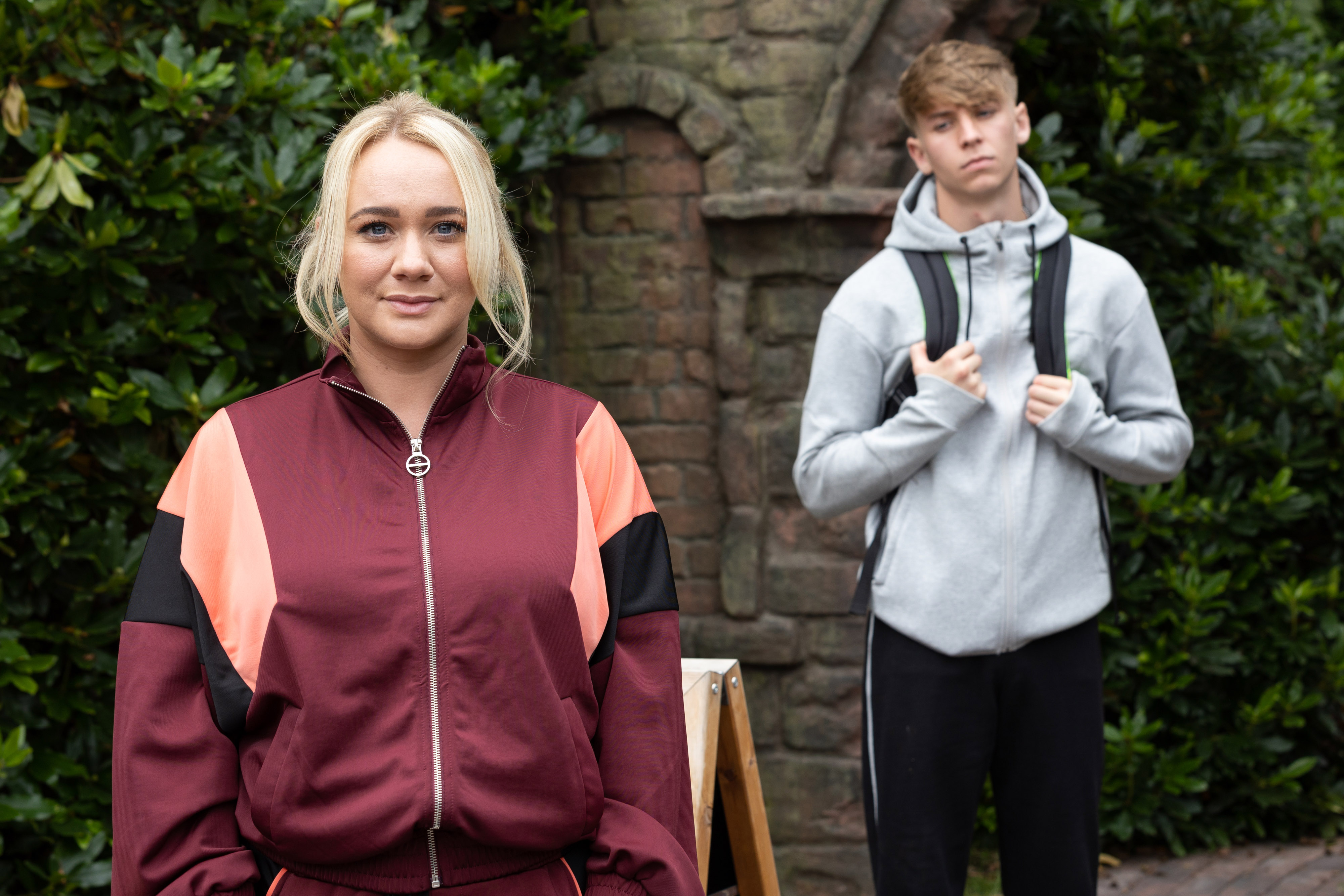 Metro.co.uk can exclusively reveal that the character will set foot in the eponymous village once more in the coming weeks, with more information to be announced closer to the time.

We can also share the above new image, which teases her comeback.

What brings Leela back remains to be seen, but Sid Sumner’s (Billy Price) presence in the above picture is certainly indicative of the fact that the teen will be involved in her return.

Leela made her final appearance in the acclaimed flash-forward episode, which aired in December last year.

Prior to her exit, the character was at the centre of a love triangle, after she became involved with drug dealer Jordan Price (Connor Calland).

Little did she know, however, that Jordan was secretly dating her daughter Peri (Ruby O’Donnell) at the same time.

The truth came out in explosive scenes in December, and Leela subsequently departed the village.

Ste Hay (Kieron Richardson) made contact with her in February to inform her that Sid had ‘died’.

The big twist, however, was that Sid was still very much alive, and that he had simply gone into police protection while drugs boss Victor Brothers (Benjamin O’Mahoney) was on the loose.

Kirsty, 32, had taken time off Hollyoaks for maternity leave.

She had decided not to reveal her pregnancy, and instead surprised her followers with the happy news of her little one’s arrival in December last year.

Leela will return to Hollyoaks in the coming weeks.