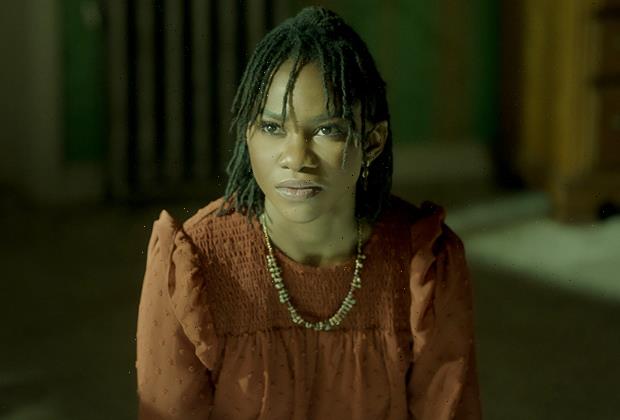 Legacies‘ truncated third season ended with Cleo walking through a mysterious doorway, and now we finally know what was on the other side: a promotion!

Actress Omono Okojie will be a full-fledged series regular when the CW drama returns for Season 4 on Thursday, Oct. 14 at 9/8c, TVLine has confirmed.

Though Cleo was first introduced as a witch enrolling at the Salvatore School for the Young and Gifted, she was eventually revealed to be a muse — one with questionable intentions, no less. When all was said and done, it became clear that Cleo’s ultimate mission was to activate Hope’s full tribrid powers (aka kill her) in order to defeat Malivore once and for all.

Our sister site Deadline was the first to report the news of Okojie’s series-regular promotion.

Are you looking forward to spending more time with Cleo in Season 4 of Legacies? Drop a comment with your thoughts on Okojie’s promotion below.