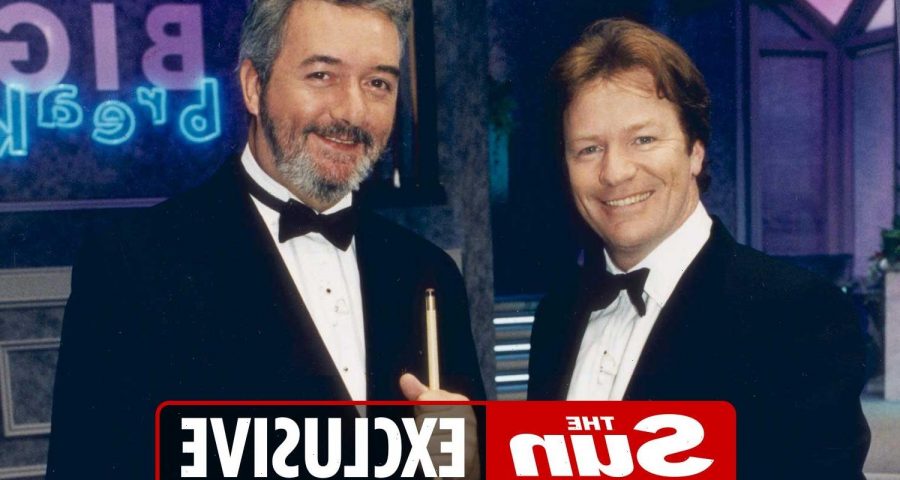 Talks are taking place to resurrect the much-loved programme, which ran for 14 series with 17 Christmas specials until 2002. 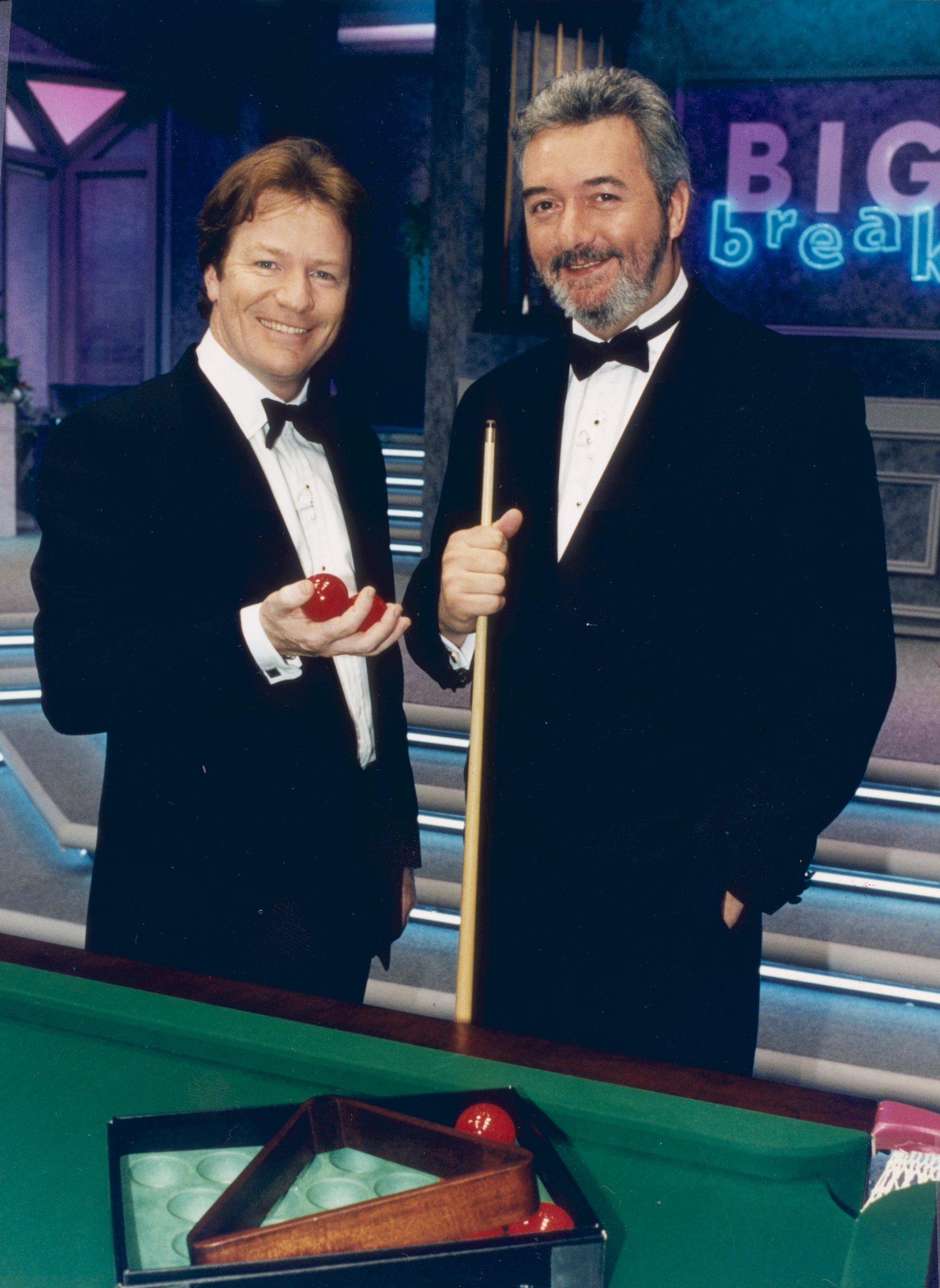 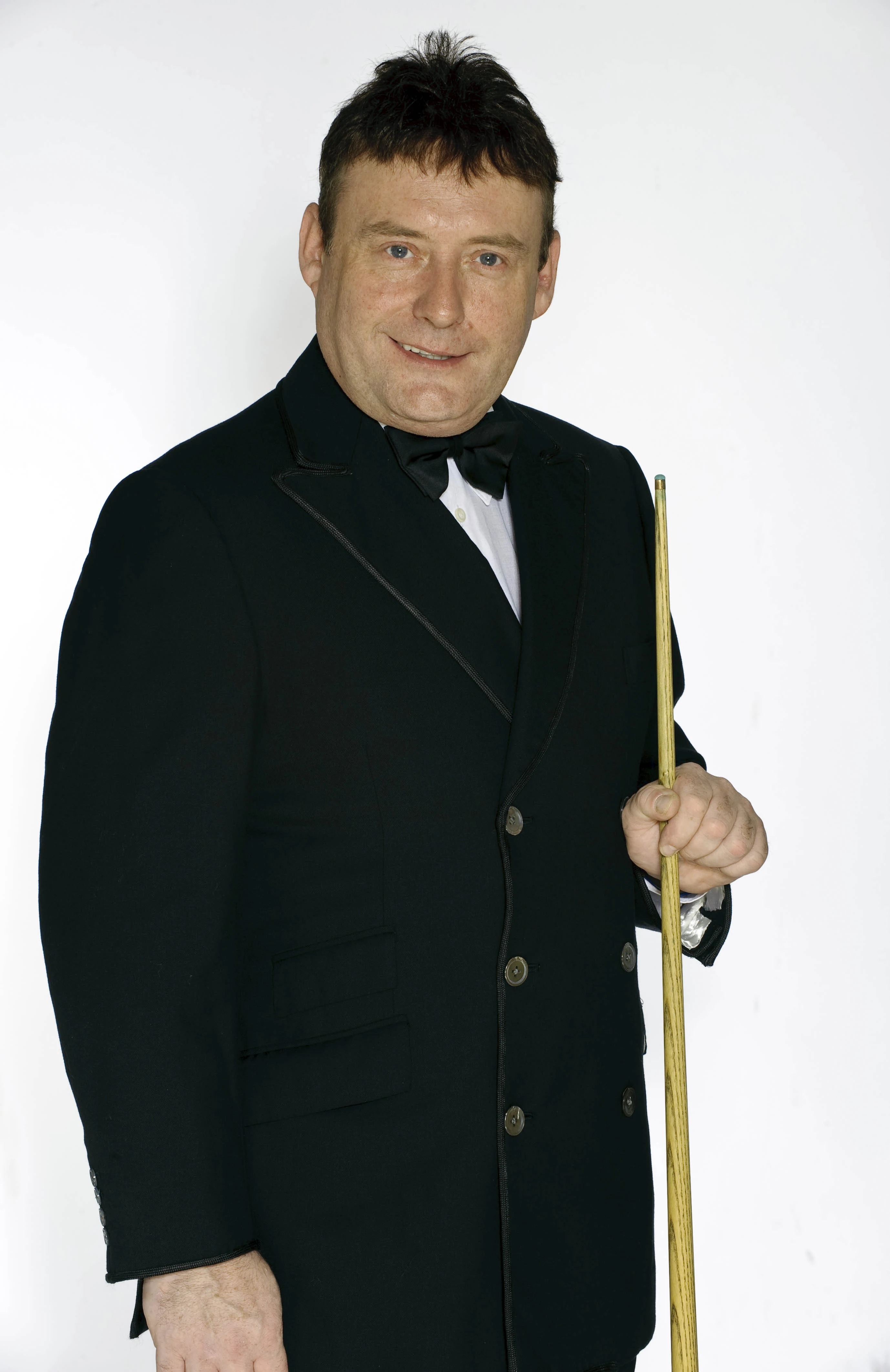 However, it is thought controversial comic Jim Davidson, 68, who hosted the original BBC series, will not be back.

The Sun also understands the new version will not air on the BBC and issues over the rights are still being ironed out.

A source said: “Big Break is one of the most iconic shows in the Beeb’s history, but they don’t seem to be interested in bringing it back.

“Andy is a huge snooker fan, and thinks with the sport’s ever-growing popularity now could be the right time to bring it back.

“The original was well-known for having icon John Virgo on board, so Andy has convinced Jimmy to play that role. They both hope a channel will give it another lease of life, and any row over the rights won’t leave it snookered.”

I get told I'm a 'fraud’ because I do my makeup so well, I don't care I love it