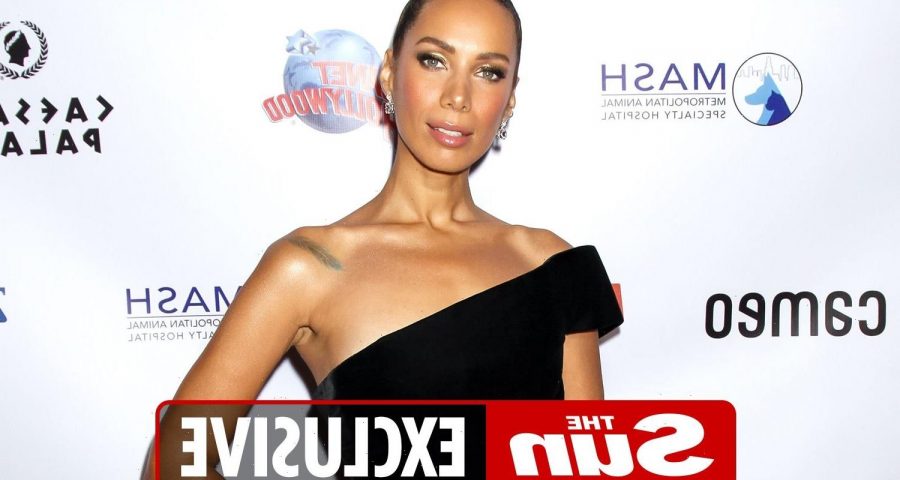 AFTER a six-year hiatus Leona Lewis is ready to relaunch her career – this time as the UK’s answer to the Queen of Christmas, Mariah Carey.

I can reveal she is making a bid for her first No1 in years with a comeback album packed with ­festive songs in time for December, in a bid to emulate the All I Want For Christmas Is You singer. 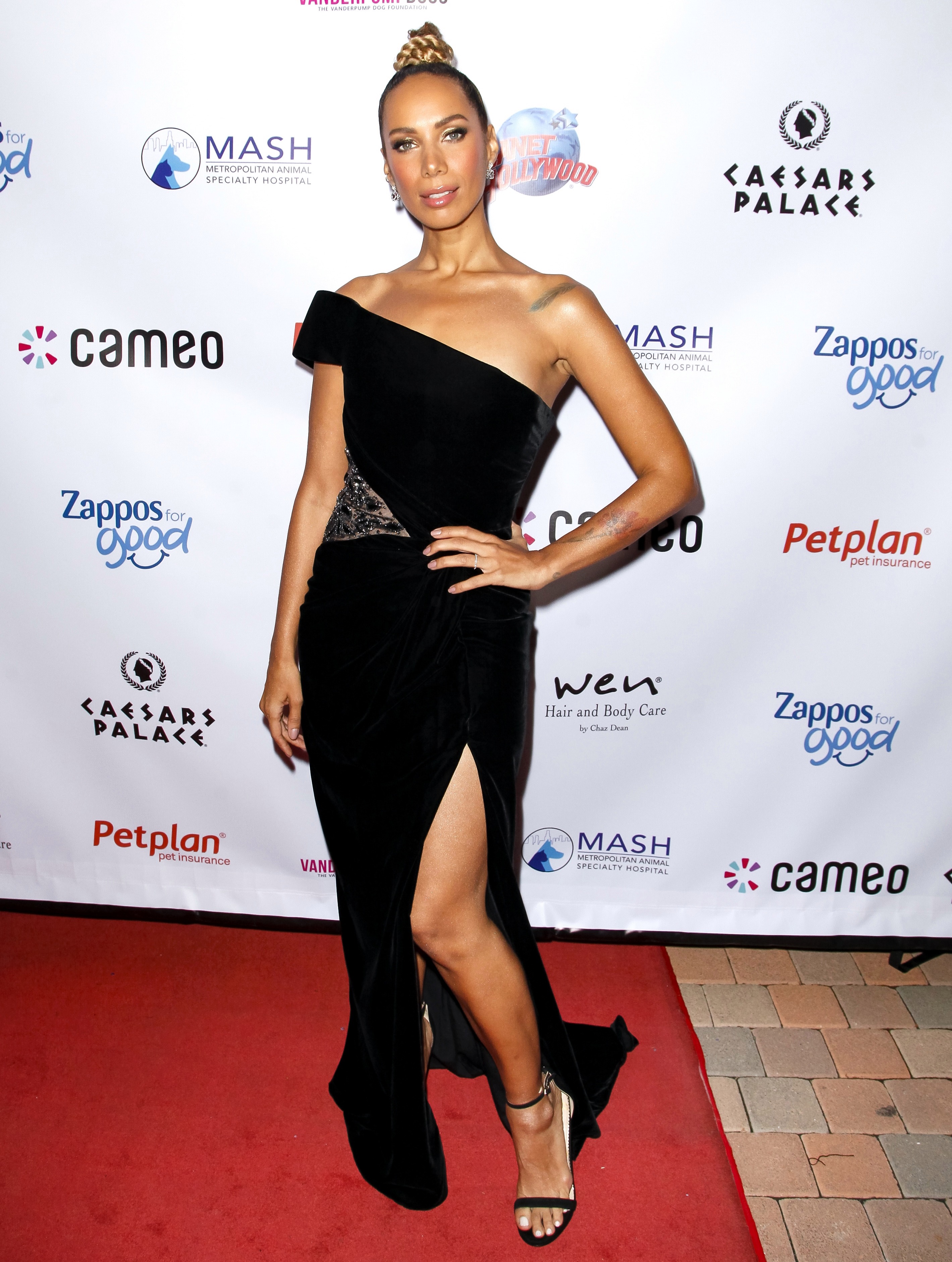 Leona’s 2013 single One More Sleep has become a Christmas classic.

And after 2020 proved to be the track’s most successful year, Leona decided to get back in the studio.

I am told the singer, who had one of the best-selling albums of the Noughties with 2007’s Spirit, has now recorded several new tracks for her comeback record.

She has spent the past year working on it as a major update of her 2013 record Christmas With Love.

A music insider said: “It might feel early to be discussing Christmas in September, but it has been in the works for well over a year.

“Leona has recorded loads of new songs and there are some real belters in there. There’s real momentum behind her. 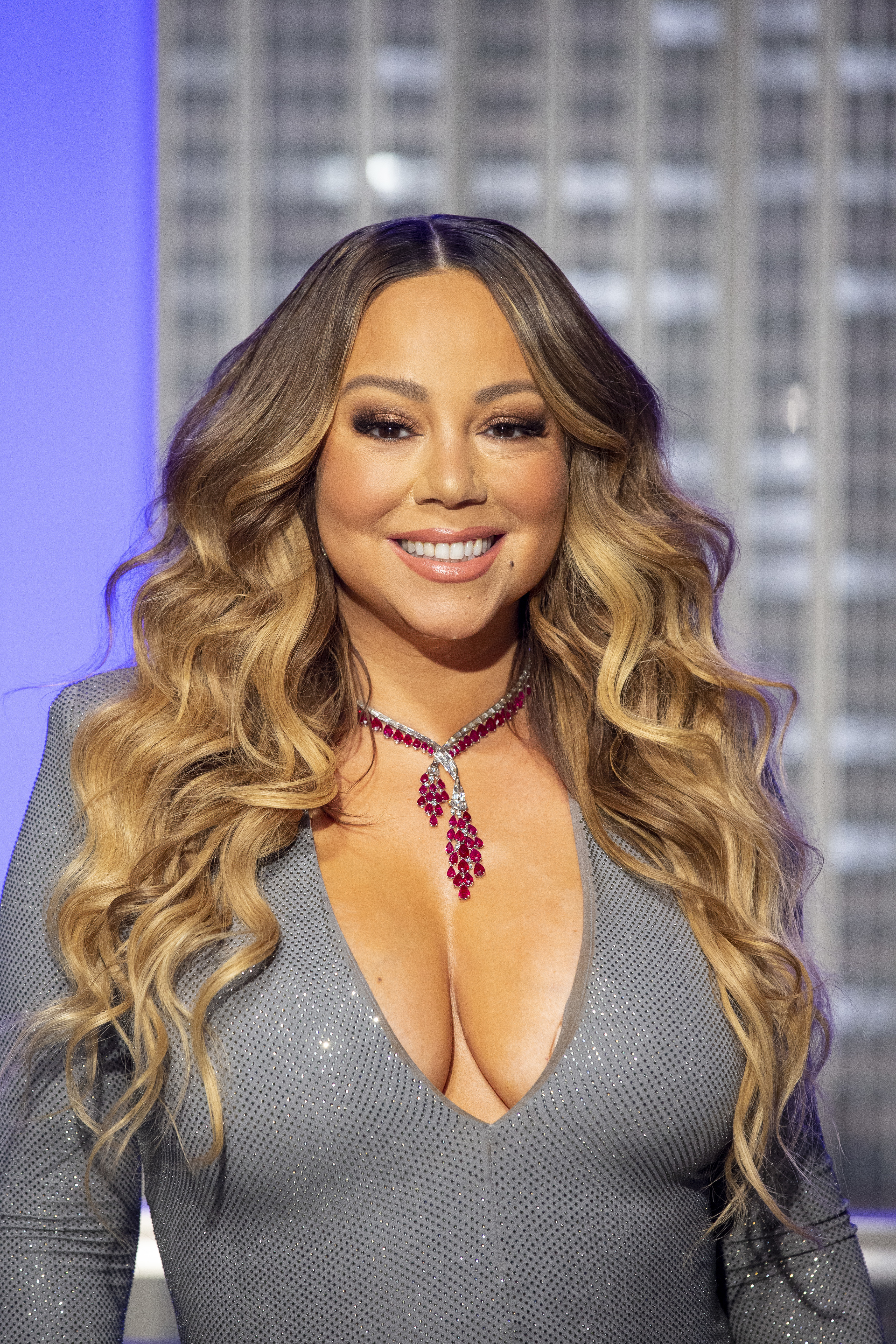 “Mariah banks millions every year from her single, its accompanying album Merry Christmas and loads of big-money brand deals like her one with Walkers a few years ago. It’s a really lucrative oppor­tunity for Leona to follow suit.

“She hasn’t had the easiest ride in music, especially over the last decade because of issues with record labels.

“But now she is throwing herself head-first into this comeback which her team think will help remind the British public why she won millions of fans on The X Factor all those years ago.”

Leona has spent several years living in Los Angeles but has recently returned to the UK ready to promote the record and perform live across the country, supporting Gary Barlow during his arena tour in November and December.

As well as having No1 singles with A Moment Like This, Bleeding Love and Run, Spirit has now been certified ten-times platinum.

If she gets anywhere near that this time, her friends and family will be expecting some extra special gifts under the tree.

Madge heads back to bed 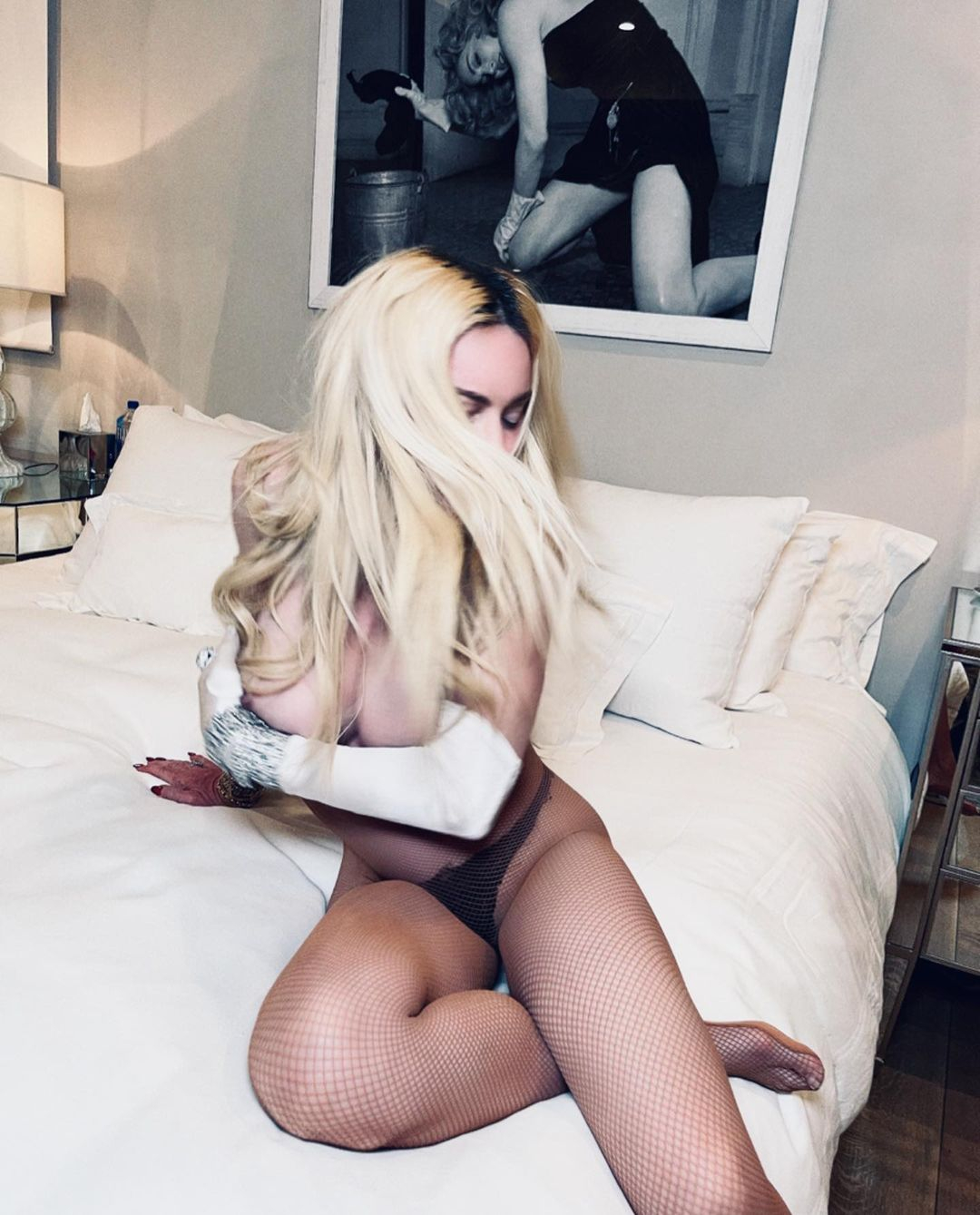 IT has been 30 years since the Queen of Pop released her documentary film In Bed With Madonna, but some things never change.

In snaps shared on Instagram Madonna took her fans back to her boudoir, where she whipped off her bra and wore lacy knickers and fishnet tights.

The superstar is currently gearing up to premiere a concert film which features footage from her 2019 Madame X tour and will be released on October 8.

And as she continued her preparations, Madonna posted these photos, accompanied by the caption: “Fittings are a form of torture.”

Looks like she’s having plenty of fun from this angle. 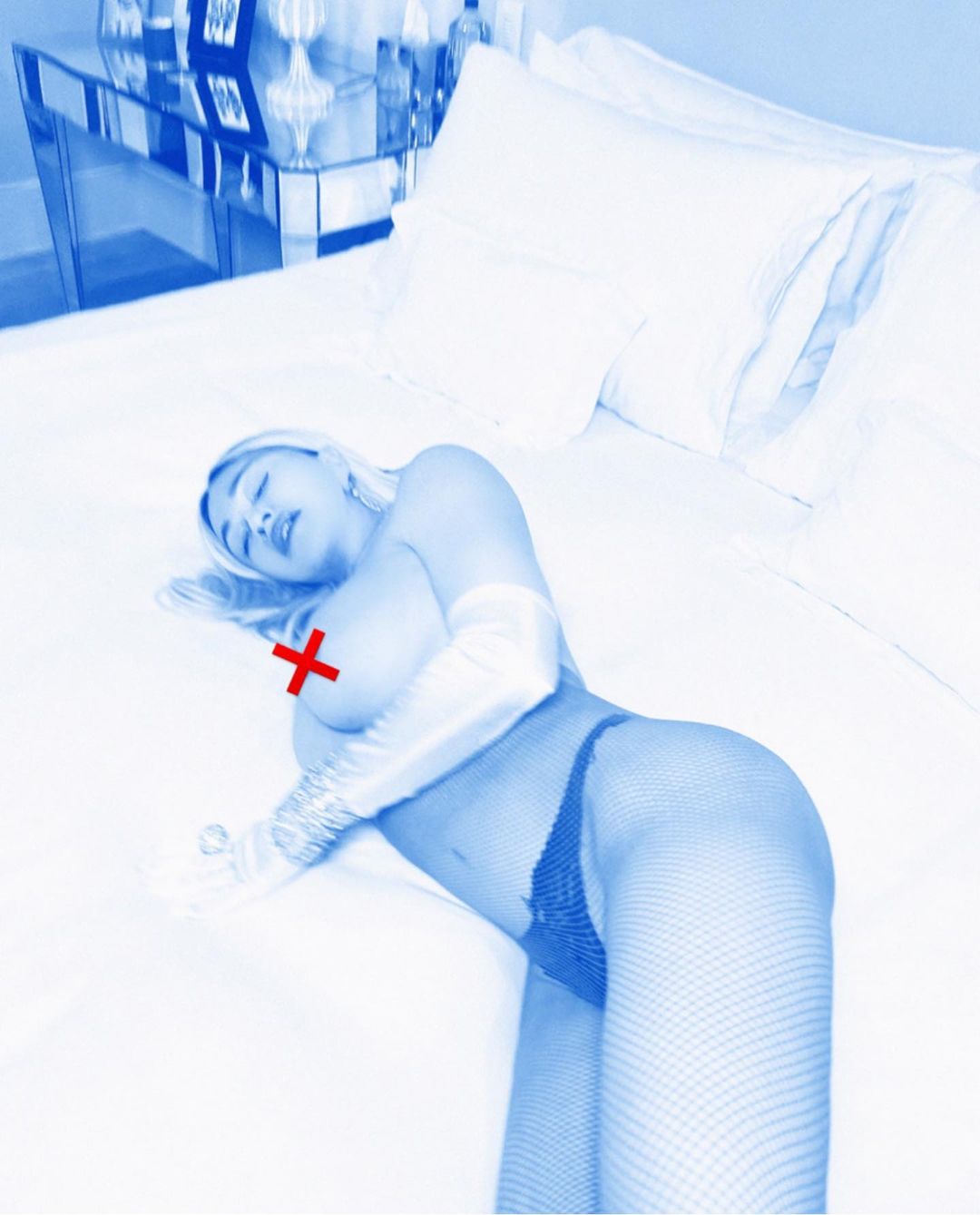 LAURA MVULA wasn’t too happy for Arlo Parks after the singer-songwriter beat her to win the Mercury Prize.

It was Laura’s third time being nominated, but she was less than impressed when her record, Pink Noise, lost out.

An hour and a half after the gong was presented to Arlo on Thursday evening, Laura tweeted: “I get robbed. A lot . . . Mercury Prize can lose my number.”

But yesterday she attempted to back down, tweeting: “I don’t expect to be understood by the British public.

"I knew I would be called names after sharing my pain a bit (was meant to be tongue in cheek).” 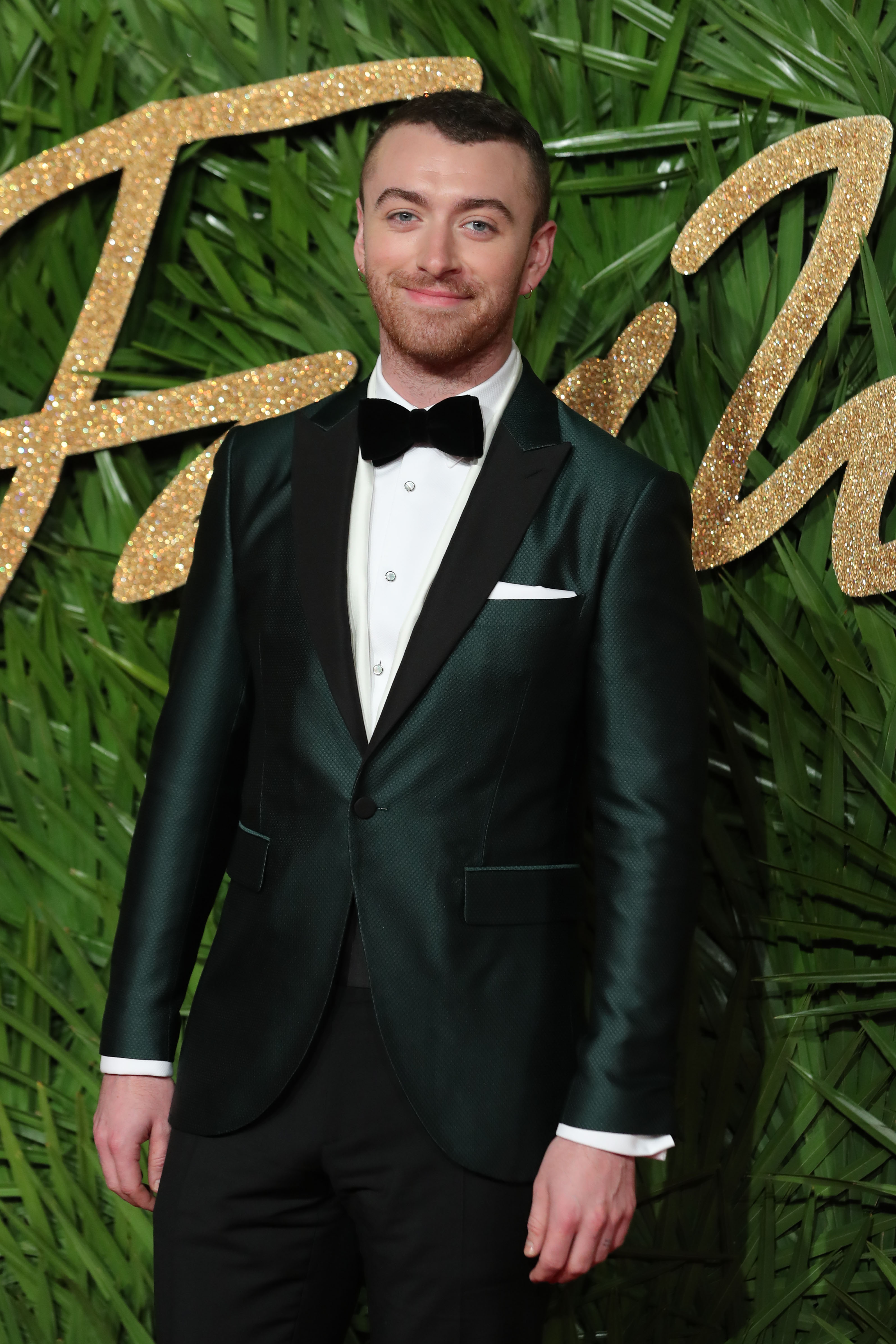 IT was revealed last month that Ed Sheeran gave pal Elton John a large marble phallus for his birthday – and now another of Ed’s friends wants one.

Ed, who released new single Shivers on Thursday, says Sam Smith loves the idea, so he is going to make the singer a 6ft 2in todger.

He told Zoe Ball on Radio 2: “I’m having a life-size one made for Sam Smith as well because Sam saw one of them in my pub at home and said, ‘Oh my God, I’d love one of them’.

"So I’m having one the size of them.”

That will be tricky to hide when Sam’s mum comes over.

Rita's got the XCX factor 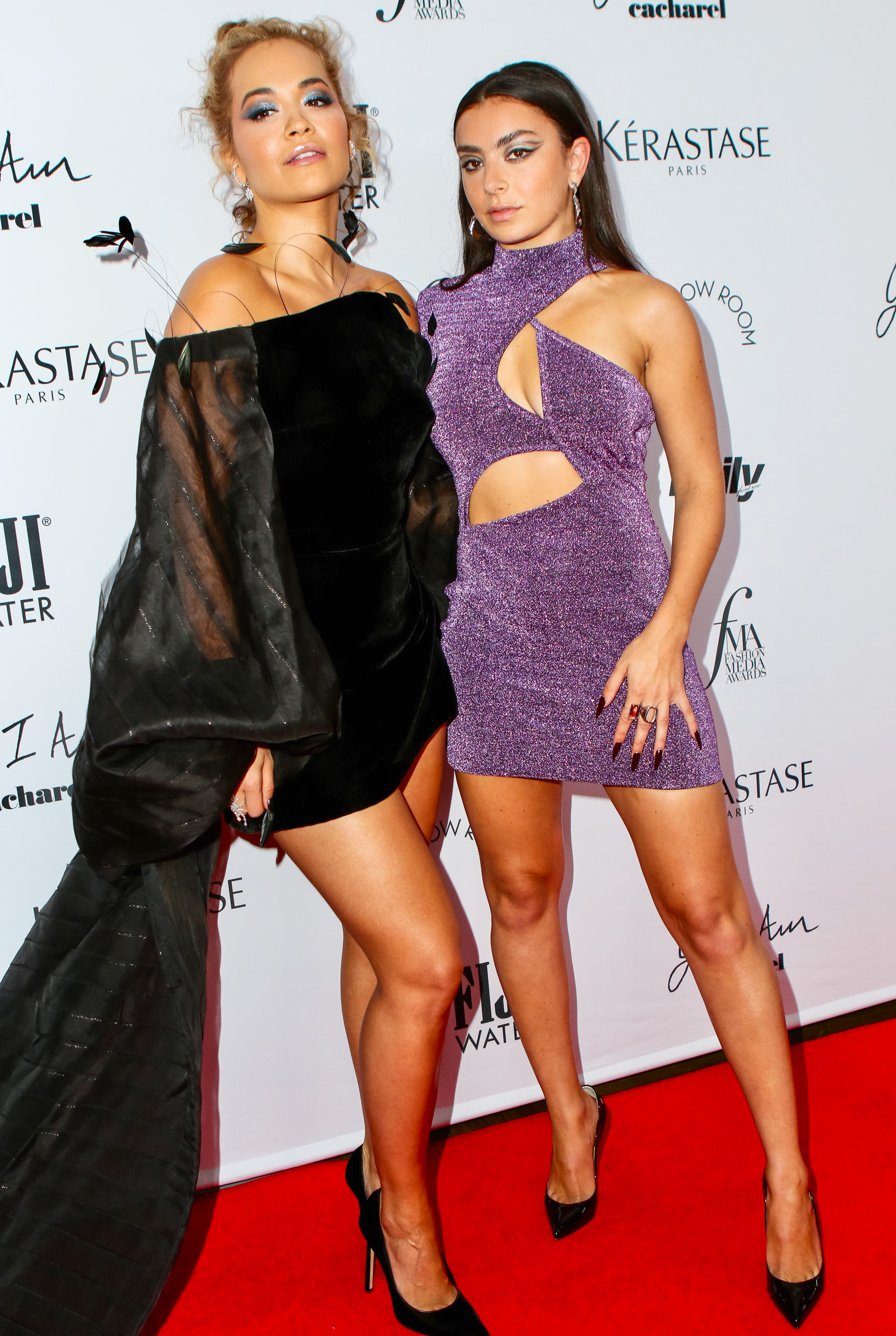 THEY have been pals for years, collaborating on 2015’s Doing It and again on 2018’s Girls. And this week, Rita Ora and Charli XCX walked the red carpet at the Daily Front Row Fashion Media Awards as part of New York Fashion Week.

Charli presented Rita with the Style Icon gong and the buddies then both got quite teary as they gushed about each other on stage.

It follows a transformative 2021 for Charli. Her collaboration with Joel Corry and Jax Jones, Out Out, is her highest charting UK single in seven years and is currently at No7.

Her latest solo single, Good Ones, has also gone down a storm, racking up 2.3million YouTube views since it was released a week ago.

To top it all, Vengaboys yesterday released a cover of Charli’s song 1999.
Now she’s really made it.