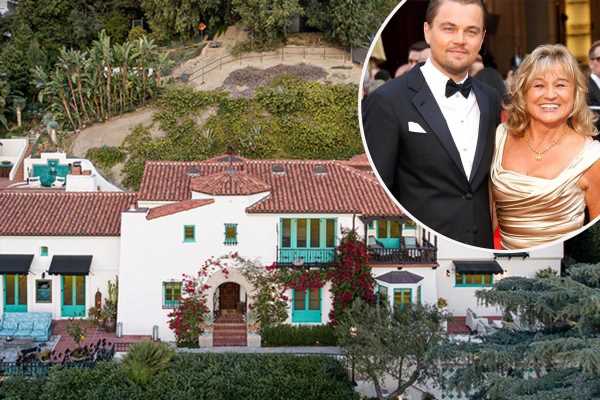 Leonardo, 46, bought a thoughtful and expensive present for his 78-year-old mother, Irmelin Indenbirken, to live in, according to TopTenRealEstateDeals.com. 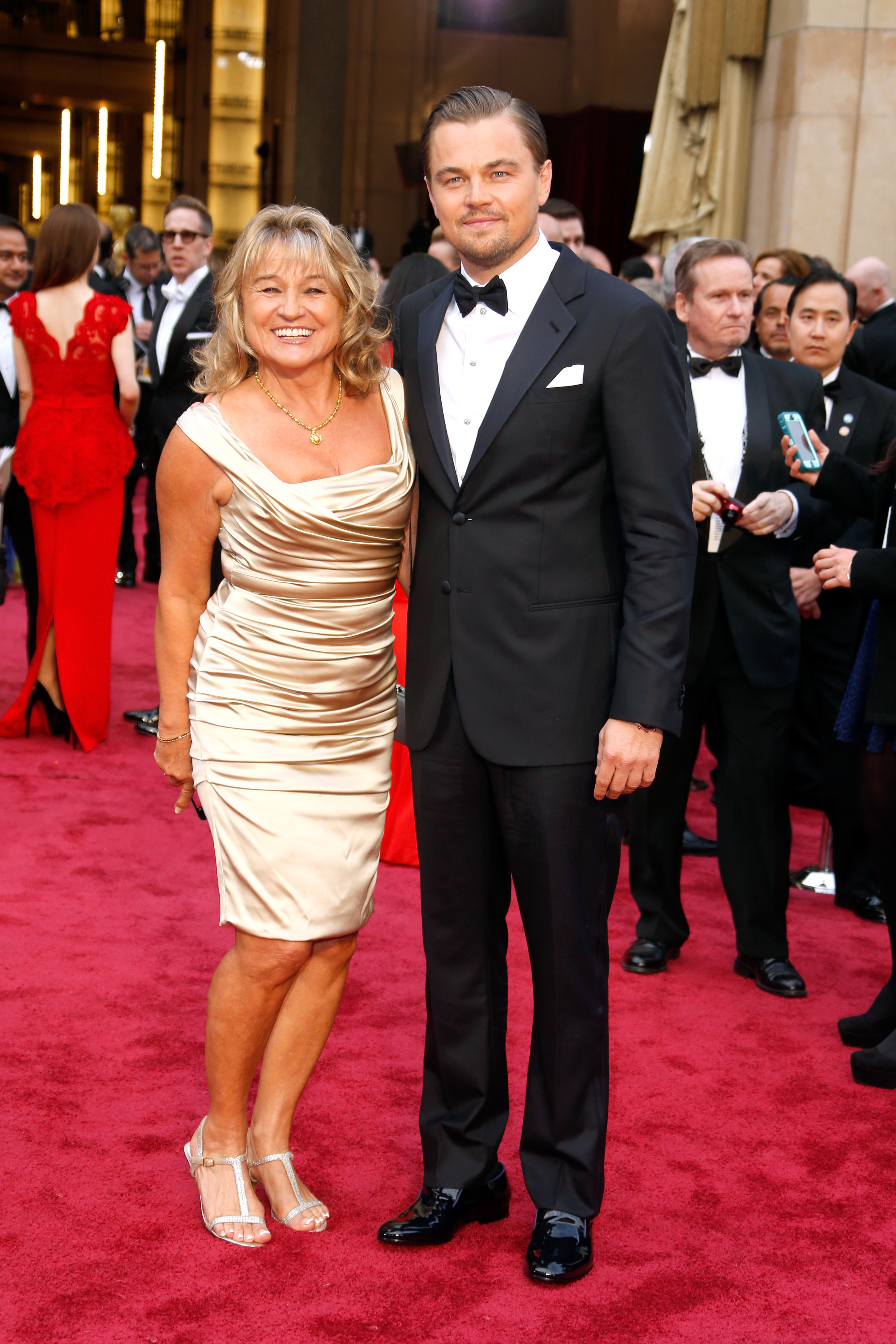 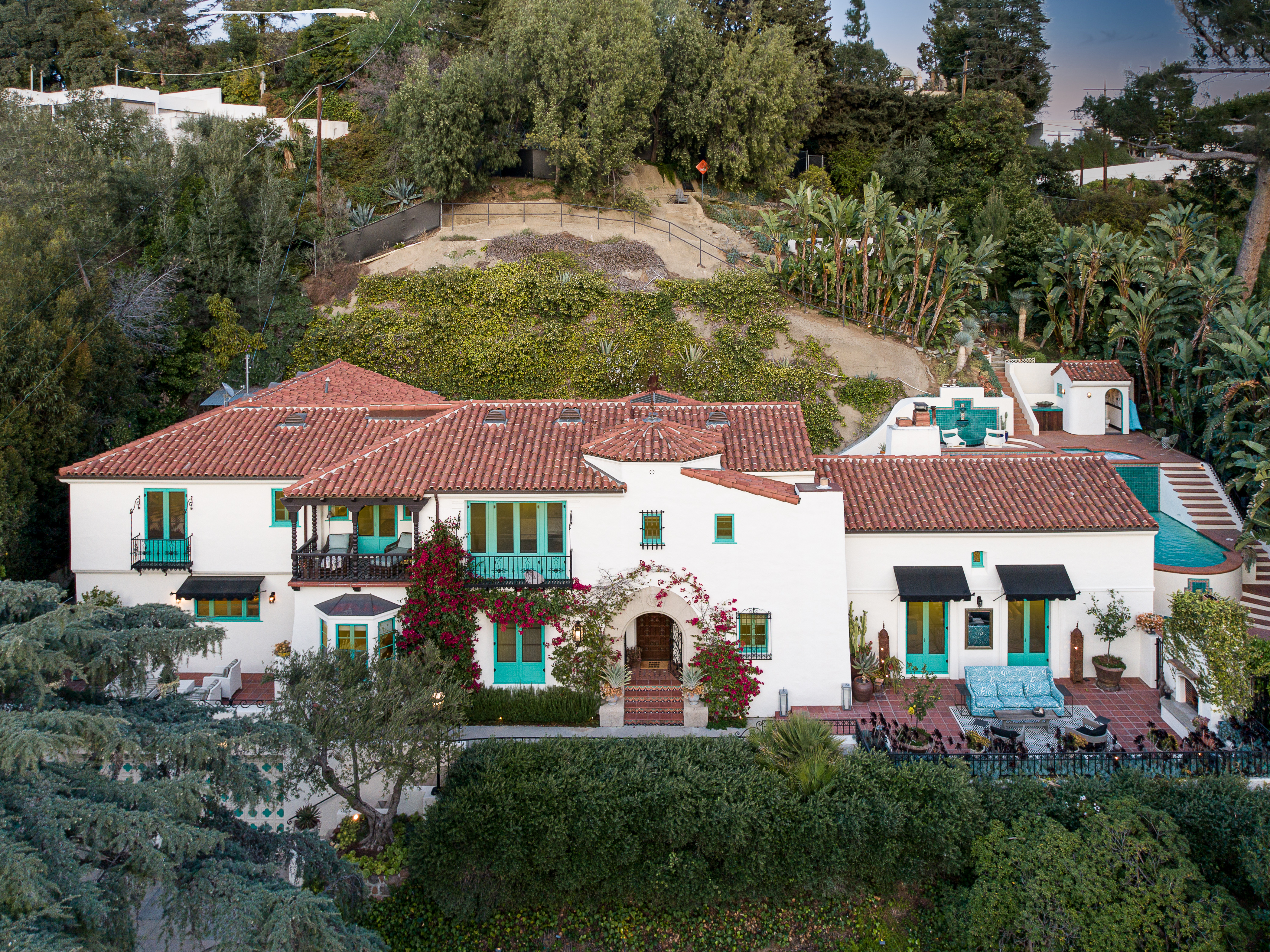 Originally built in 1928, the Spanish Colonial-style home has updated its 5,000 square feet with tons of indoor and outdoor spaces.

Among the living and dining rooms, four bedrooms and six baths are included in the gorgeous property.

The Los Feliz mansion was previously owned by the Modern Family actor, 45, and Gwen Stefani, 51. 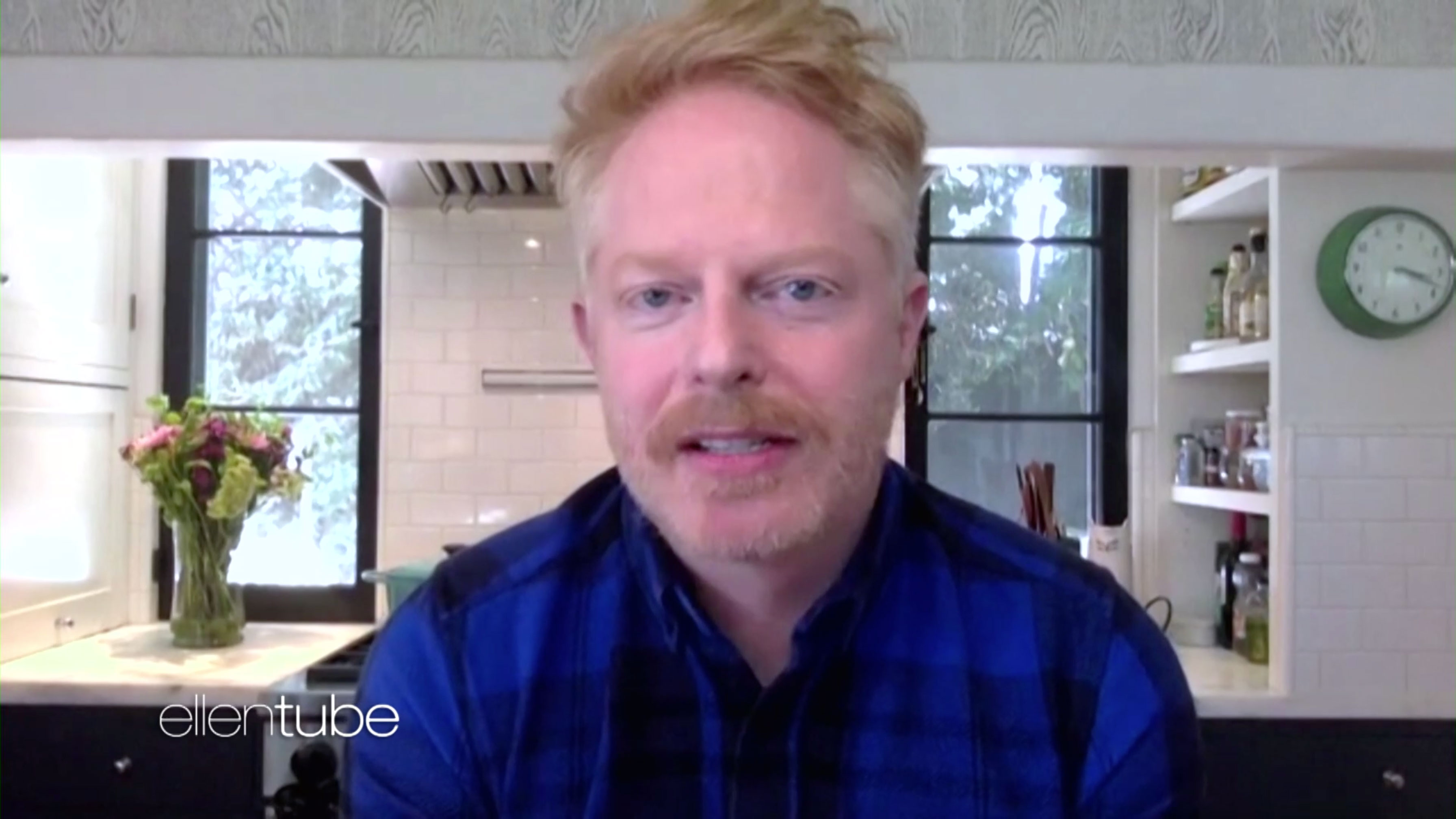 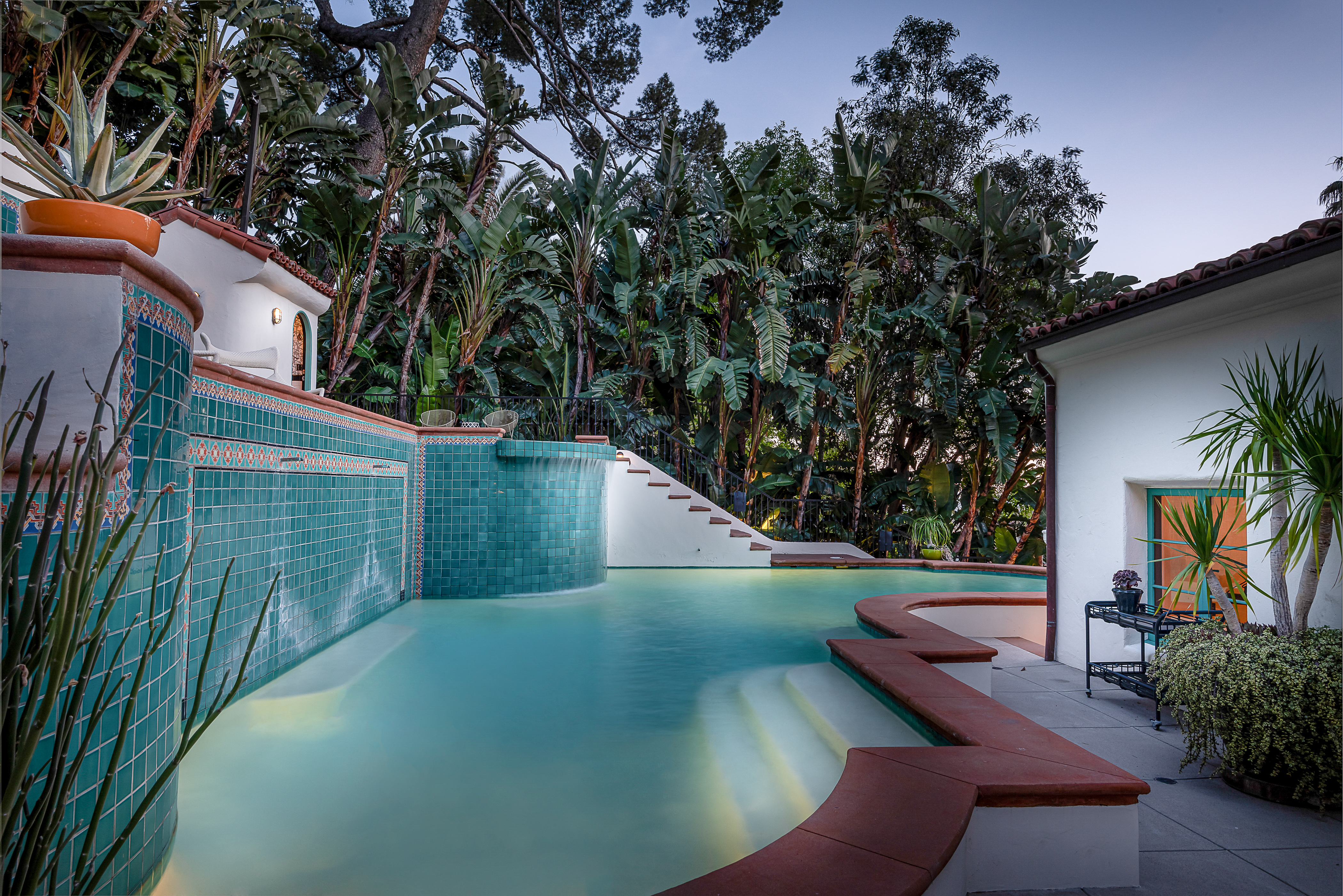 Past inhabitants have walked past the arched doorways and the stained-glass windows, and marched up the sweeping staircases.

Just about every room has opened up to a spectacular view, especially to the terraces, gardens, courtyards, and even the Griffith Observatory.

Irmelin will be able to choose from the elegant baths, pool, and spa if she wished to take a dip in. 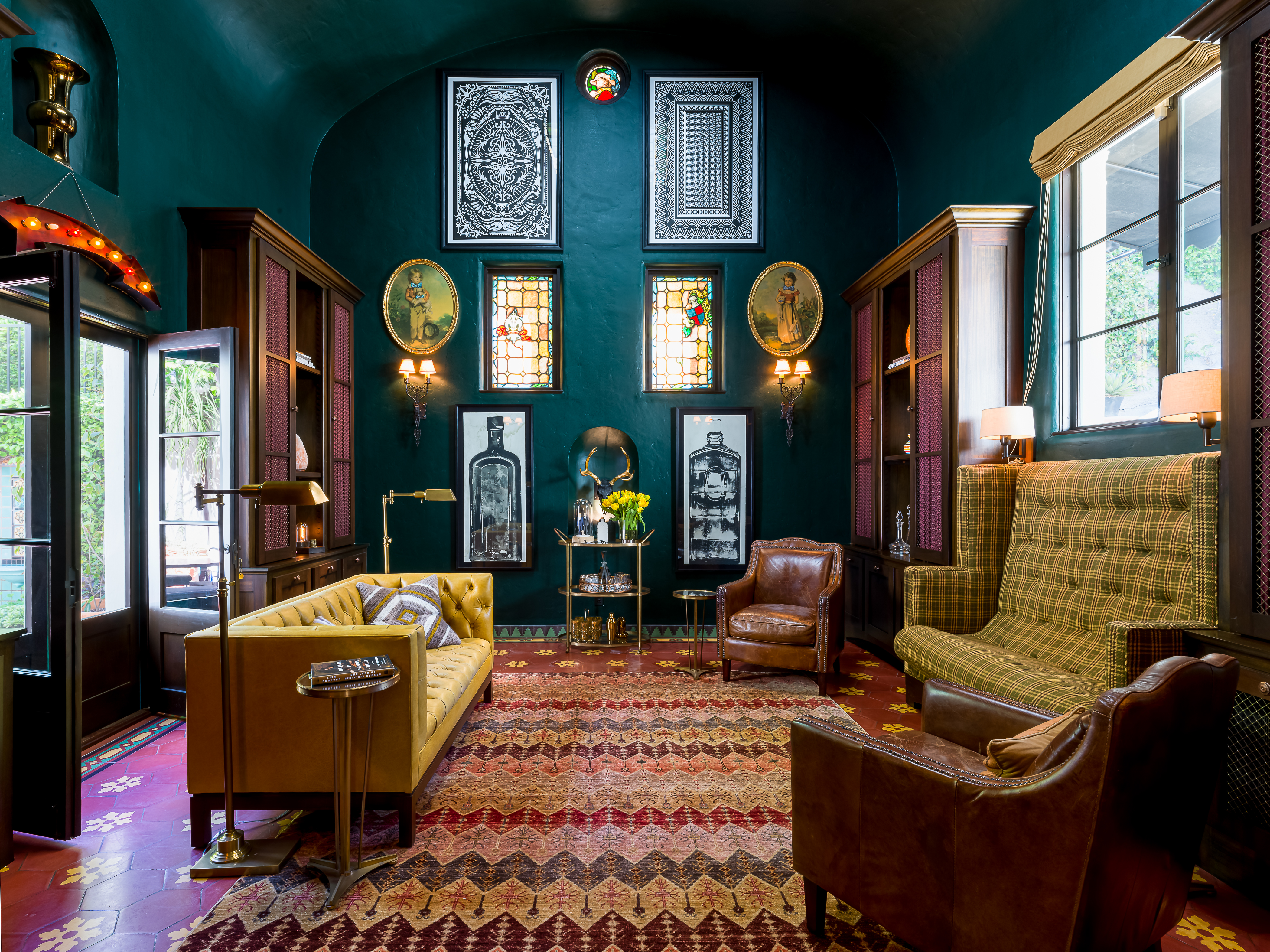 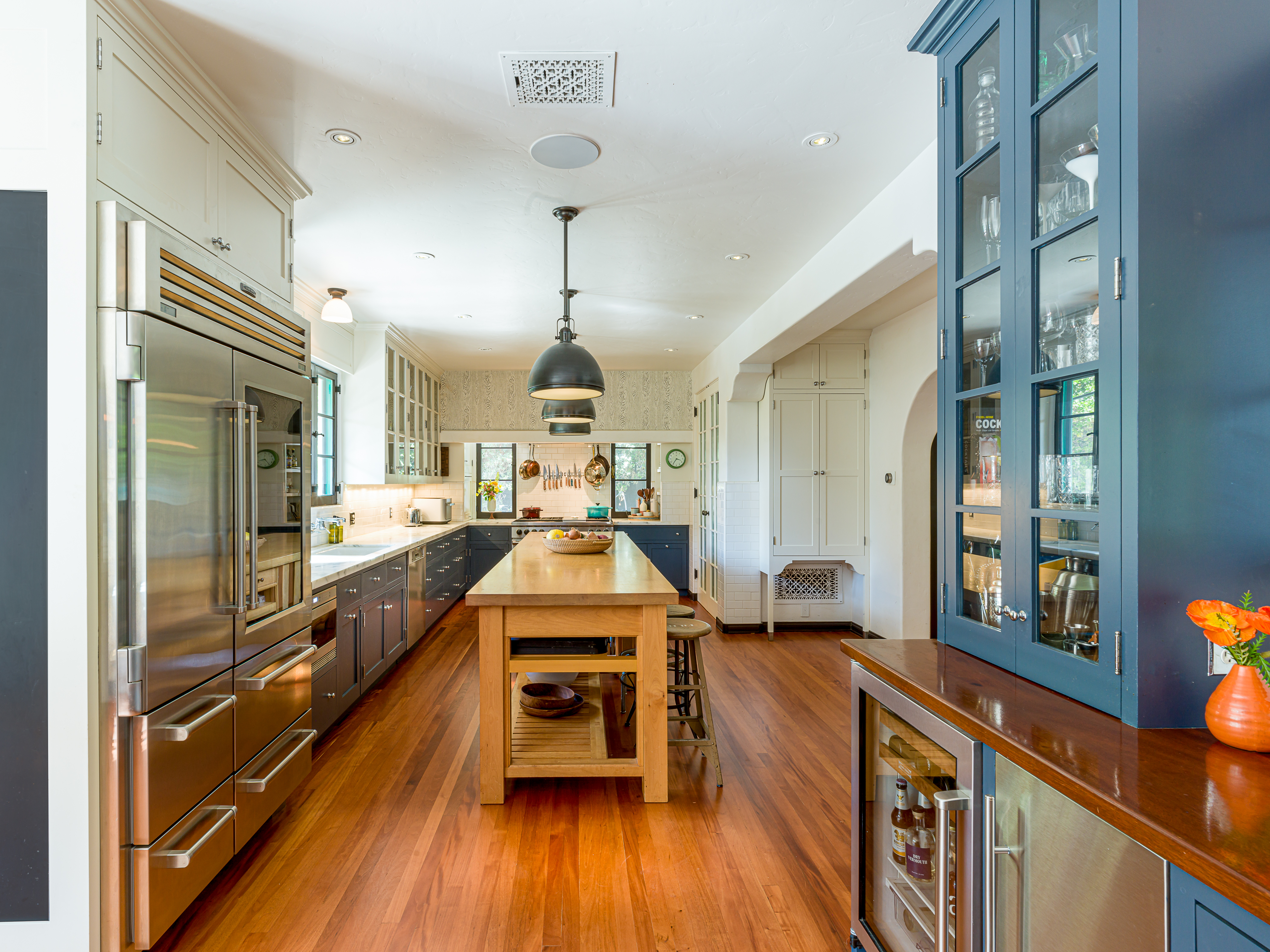 If interested in eating in, Irmelin has all the functional items she needs to cook something up in the kitchen.

The Yoga Room has provided the relaxing space and environment for meditation.

Last year, The Departed actor tried his hands on producing with the astronaut drama, The Right Stuff.

Recently, the Wolf of Wall Street actor was the hot topic in a tell-all TikTok video from Julianne Hough’s niece, Star. 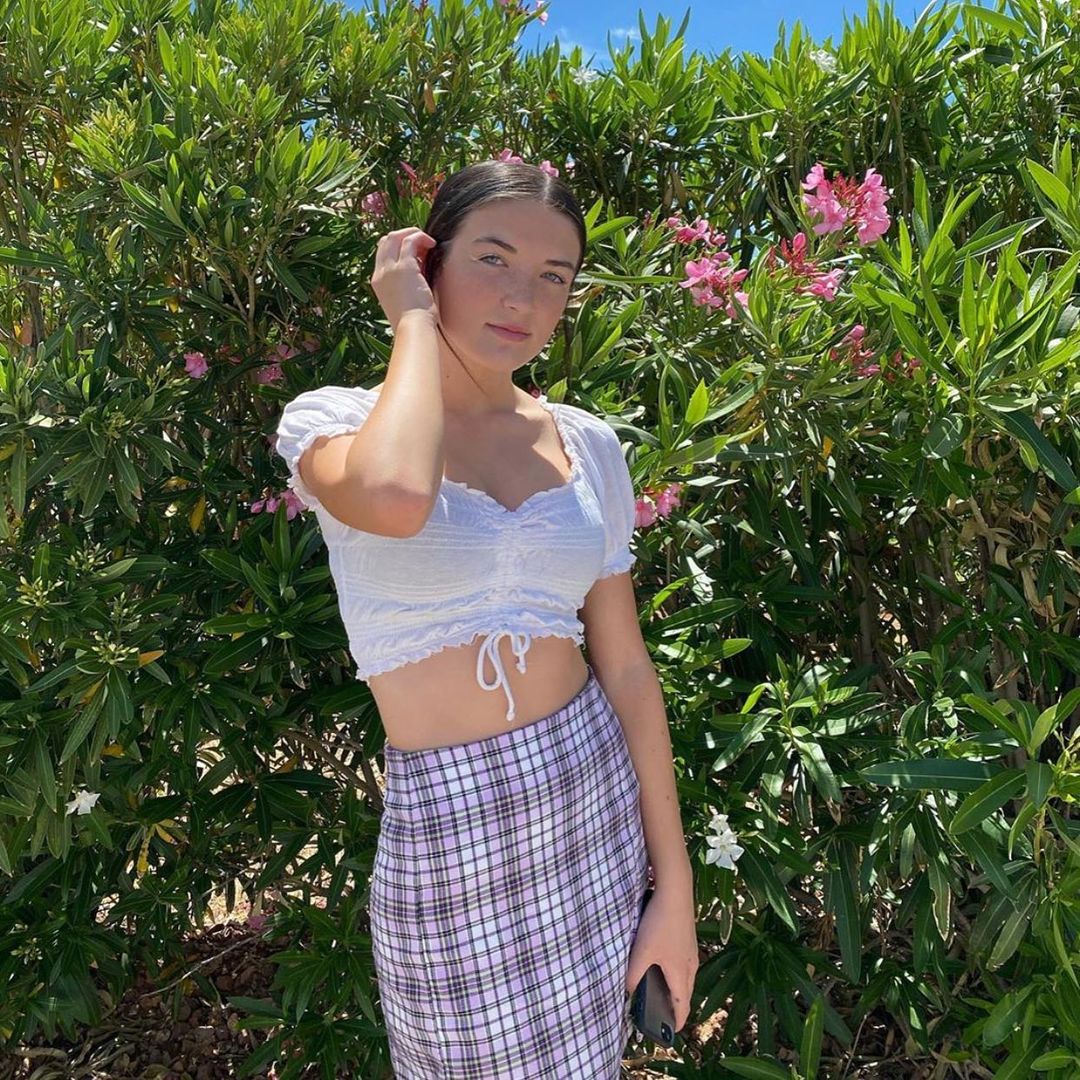 Star participated in the TikTok trend where the relatives of celebrities exposed any juicy gossip.

In the short video, Star said: “My aunt has slept with Leonardo DiCaprio, apparently, he's not good in bed, though."

Star insisted that she was “not lying” and added: “You can look it up.” 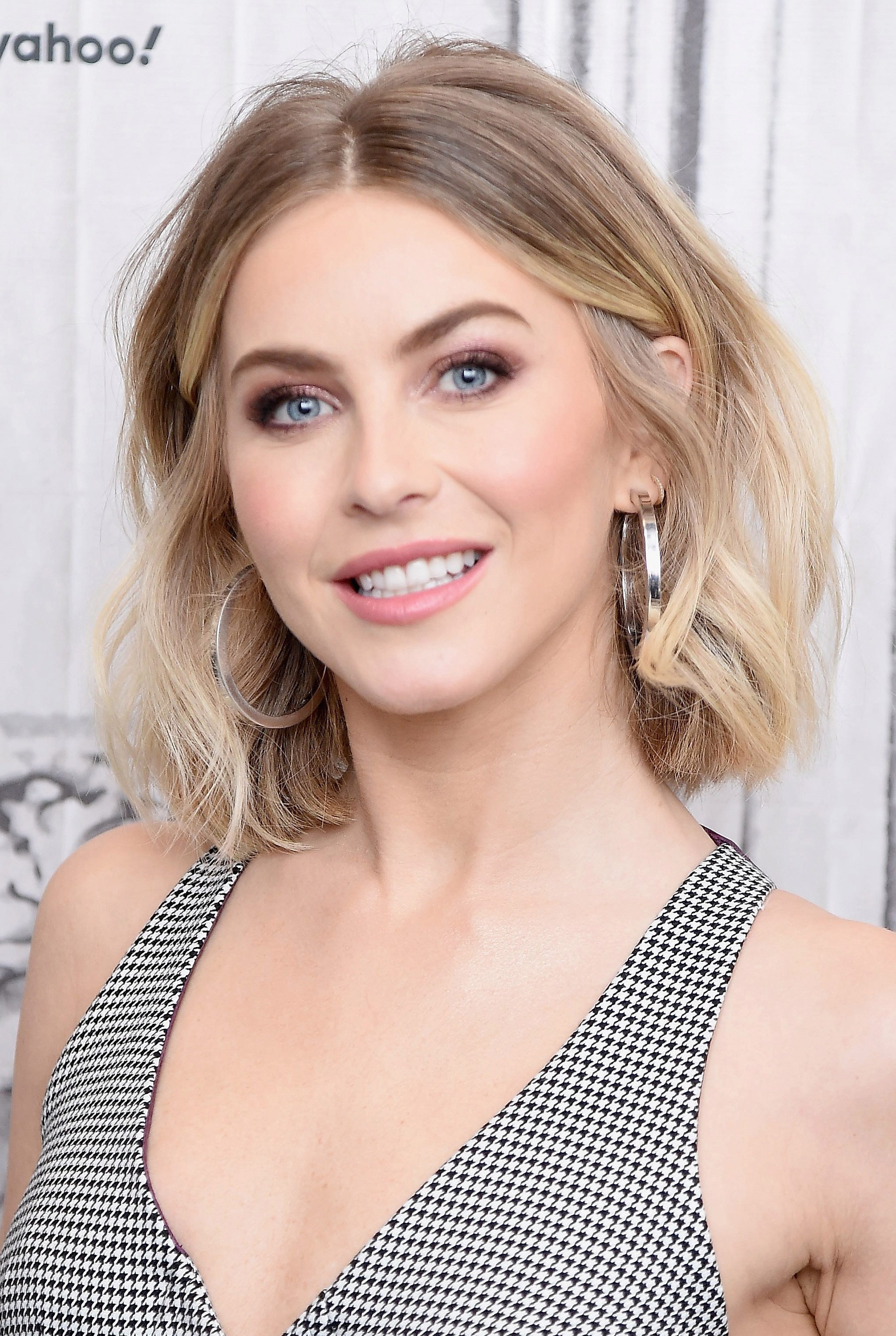 The video has since been deleted and Star's TikTok has now gone private.

Julianne, 32, hooked up with the movie star at the Coachella music festival back in 2013.

Last year, The Departed actor tried his hands on producing with the astronaut drama, The Right Stuff. 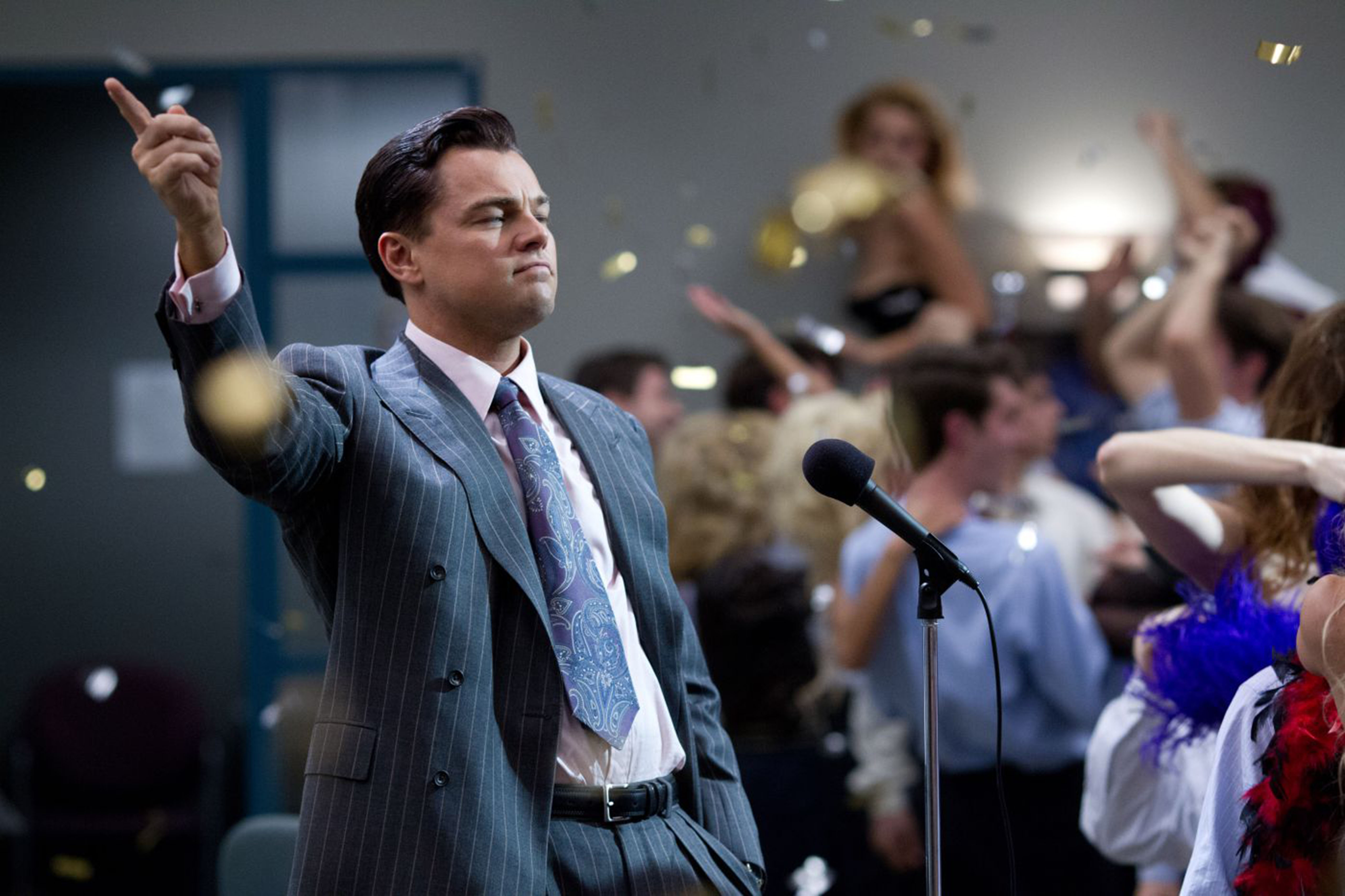 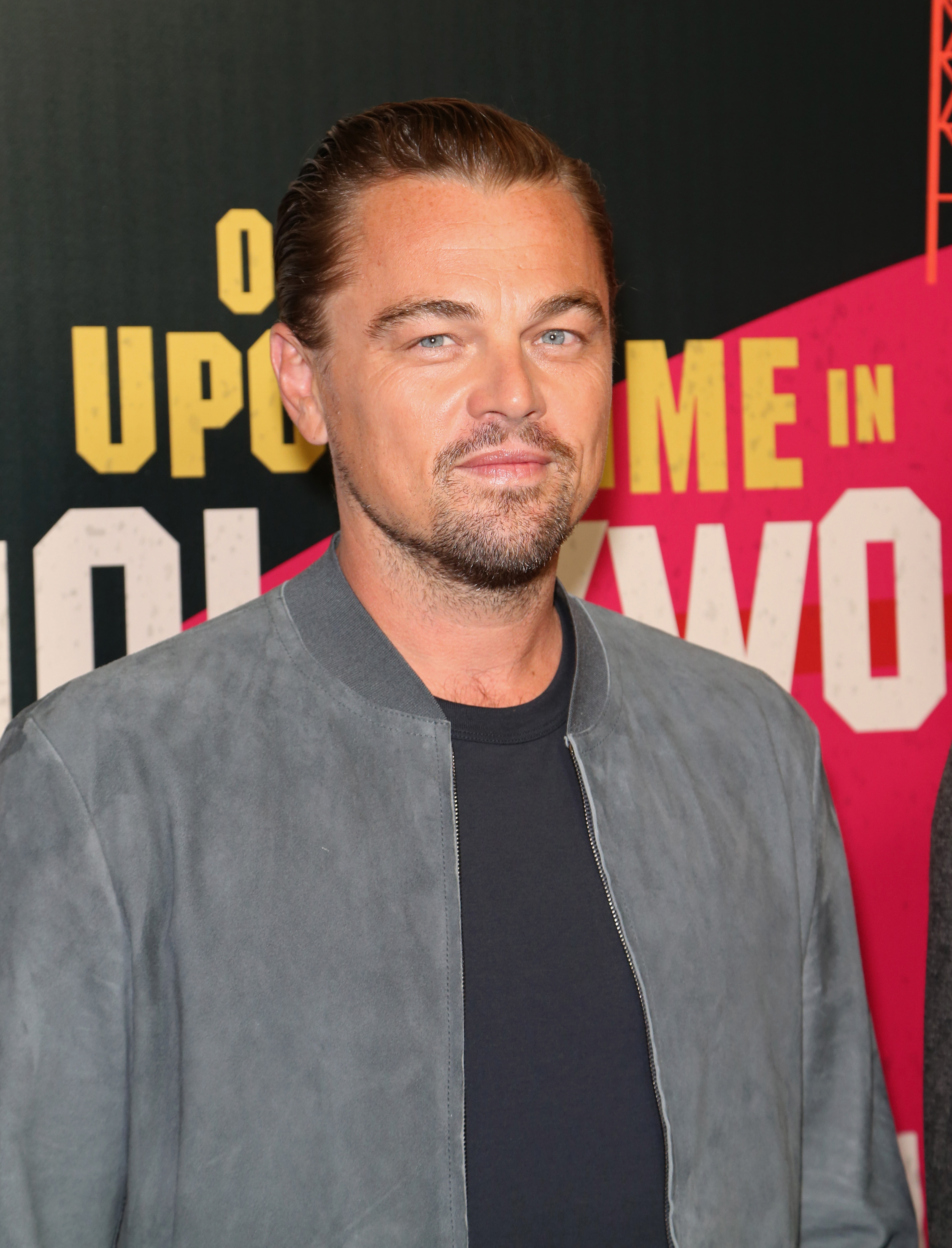 Aired on Disney+, The Right Stuff was an eight-episode adaptation of Tom Wolfe's bestseller about the U.S. space race at the height of the Cold War.

The space drama followed the intense rivalry between Major John Glenn (Patrick J. Adams) and Lieutenant Commander Alan Shepherd (Jake McDorman) while the two competed against each other to be the first human to leave Earth.

Ricky Strauss, president, Content & Marketing, Disney+, said: "As our audiences around the world turn to Disney+ to find inspiration and optimism, we believe the true-life heroism of the Mercury 7 will showcase the tenacity of the human spirit and inspire a new generation to reach for the stars."