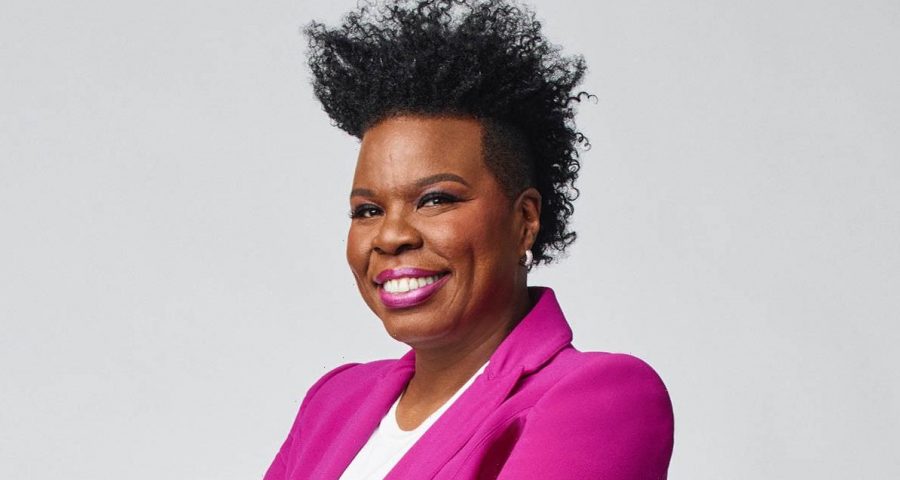 The show is set to air live from the Hollywood Palladium in Los Angeles on Sunday, May 16th at 9 p.m. ET/PT. Jones is also up for one MTV Movie and TV Award – Best Comedic Performance for her turn in Coming 2 America.

Along with starring in the sequel to Eddie Murphy’s classic this year, Jones continues to host and serve as an executive producer on Supermarket Sweep. In 2020 she dropped a new one-hour stand-up special, Time Machine. Jones previously hosted the BET Awards in 2017.

The 2021 MTV Movie and TV Awards will mark a return to form after the coronavirus pandemic prompted MTV to tweak the show’s format last year, airing a Greatest of All Time special that celebrated movies and TV shows from the Eighties through the present. This year, meanwhile, MTV will follow the Movie and TV Awards with the first Movie and TV Awards: Unscripted, which will air on May 17th and celebrate reality television.

This year’s nominees for the MTV Movie and TV Awards are available on the show’s website, where fans can also cast their votes in the 25 categories. No additional presenters, guests, or musical performances have been announced yet.