LIAM Payne has been dropped by his management firm amid fears over his party lifestyle.

The singer signed with top agency KIN — which masterminded David Beckham’s commercial empire — when he went solo in 2016. 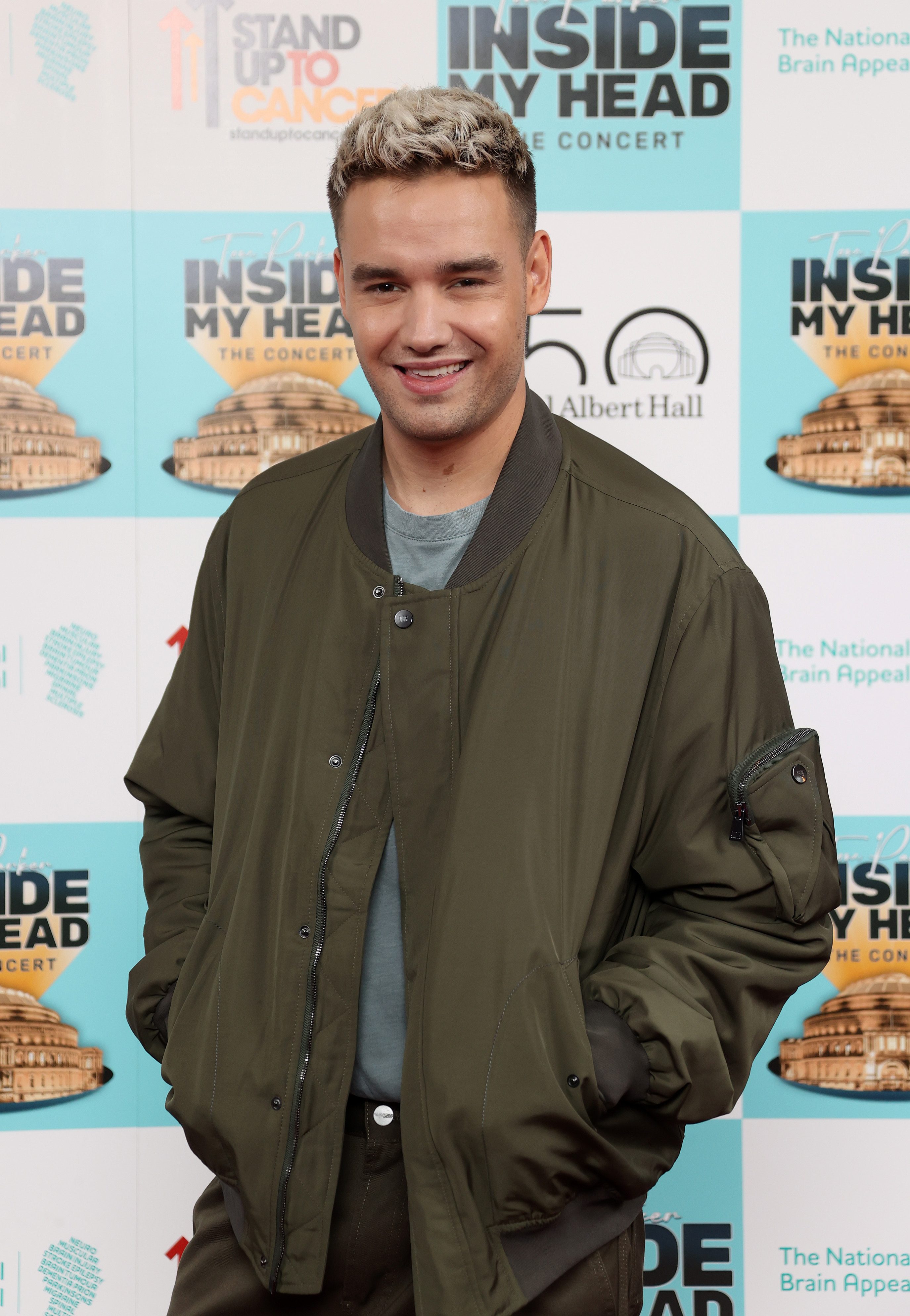 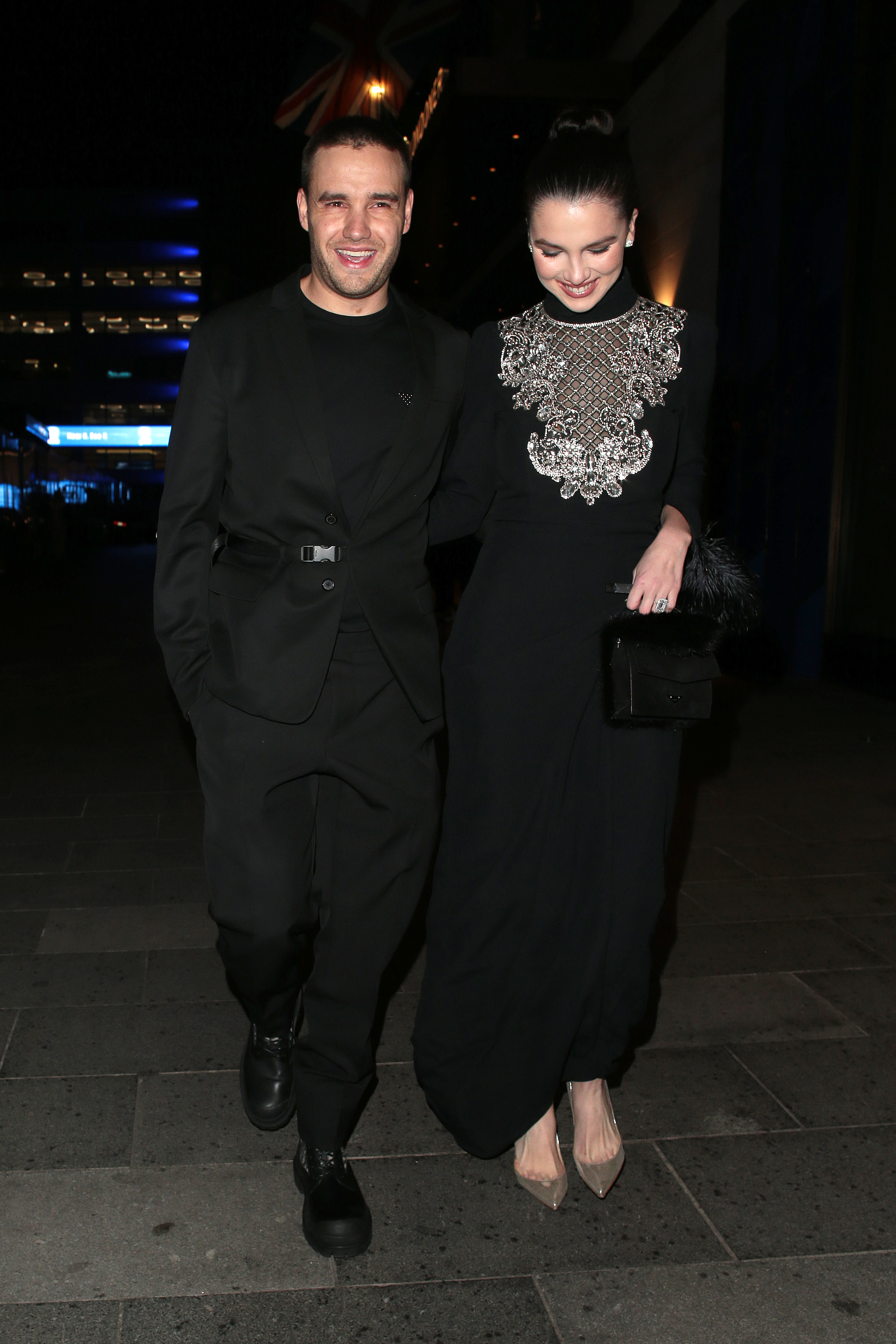 But they have now split after Liam’s post One Direction career stalled.

A source said: “There are concerns right now for Liam because he isn’t committed to anything and is spiralling a bit.

“His management were at the end of their tether and said enough is enough.

“They didn’t know what else they could do to help him. It is hard for him seeing his bandmate Harry Styles having acclaim across the globe but the truth is that Liam has let himself go and is feeling lost.

“Everyone wants to see him succeed but he’s not in a good place right now.”

Liam, 28, hit No3 in 2017 with debut single Strip That Down. But his album LP1 charted at a disappointing No17 in 2019 and in September his new single Sunshine failed to crack the Top 100.

Liam, who has four-year-old son Bear with Cheryl Tweedy, 38, reunited with US model fiancé Maya Henry, 21, in August.

In June, he admitted he was still struggling to find his place in music. He also said he was “disappointed” with his appearance on screen at April’s Baftas and feared reaching “rock bottom.”

Speaking about life in lockdown, Liam said: “I put on so much weight.” 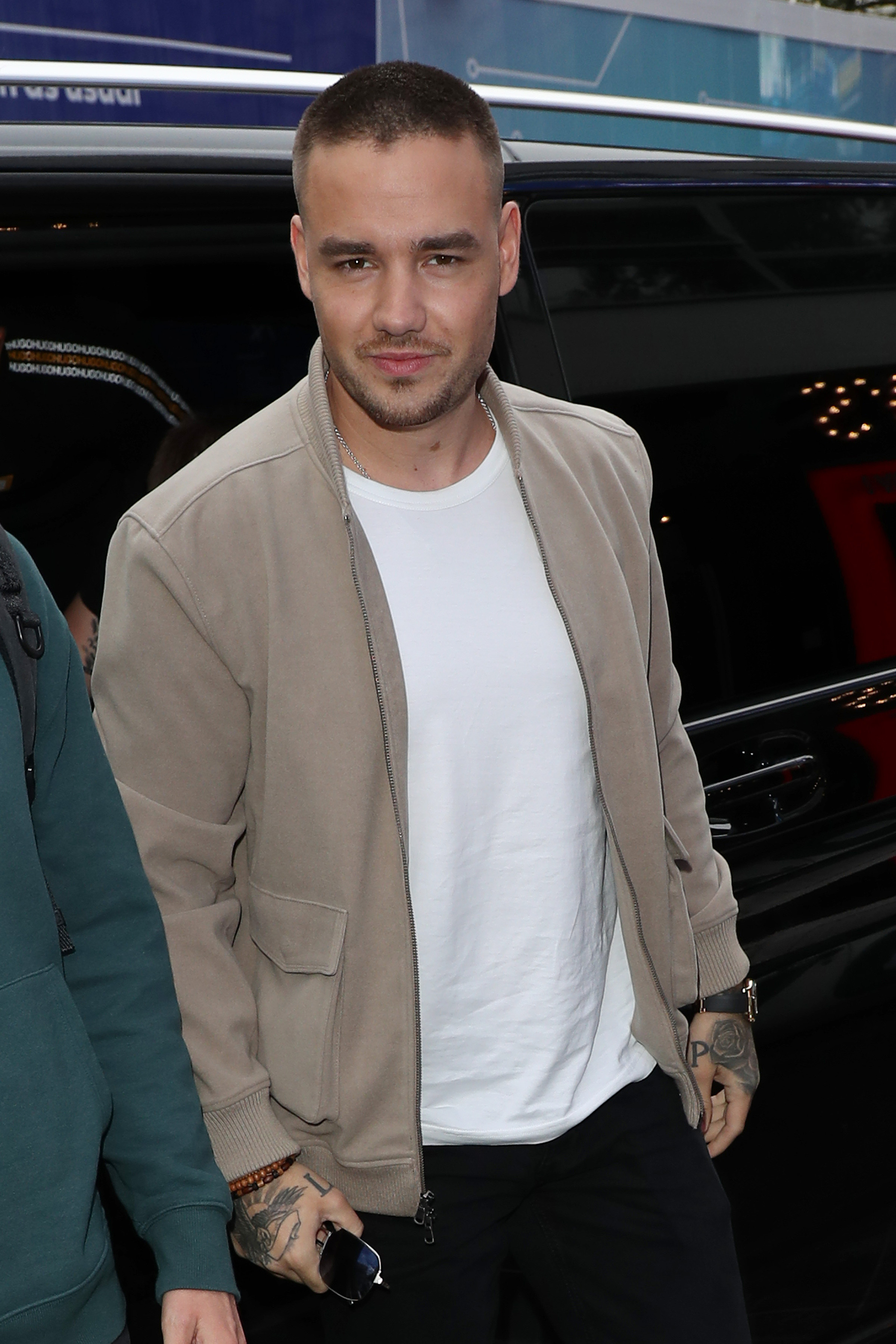