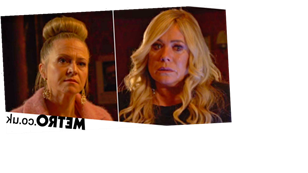 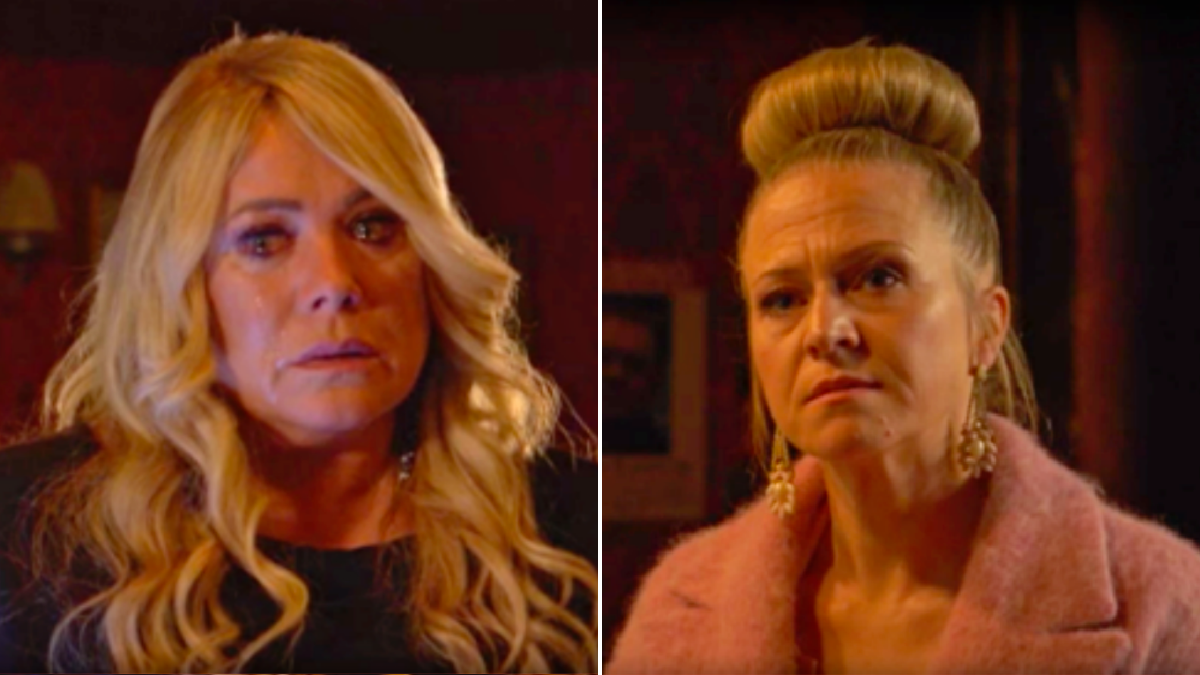 The punters of The Queen Vic reeled in the wake of Max Branning (Jake Wood) accusing Sharon of attempted murder.

The Queen Vic landlady covered her tracks well, laughing off Max’s accusation, reiterating how much she loved husband Ian and claimed she wants him home.

However, Kathy (Gillian Taylforth) started to realise that Max’s version of events added up, and therefore she slapped Sharon across the face, but Linda — who had previously been enjoying a drink with Mick (Danny Dyer) — leapt to her best mate’s defence.

While Linda was sold on Sharon’s narrative, Mick displayed doubts, and — knowing Linda was the only person who could find out for certain — he pleaded with her to have a word with Max.

Linda did as her soulmate asked, and spoke to Max, who proceeded to reveal all of the reasons why he was adamant Sharon was the one who attacked Ian.

The former landlady of the Queen Vic displayed doubts, and therefore decided to speak to the only person who could tell her the truth.

She headed to the pub she used to call home, where she confronted Sharon.

‘I never had a sister, Sharon,’ Linda said to her best friend. ‘You’re it. The one constant since the day we turned up behind that bar.

‘This is one of the most important relationships of my life. I would never judge you. I couldn’t. I love you. But I need to know the truth, because this is my family. Is Tina innocent?’

Sharon ultimately came clean, confirming that Tina is innocent, explaining that that she felt Ian was responsible for Dennis Rickman’s (Bleu Landau) death, and therefore orchestrated the attack which left him for dead.

Linda was sympathetic towards Sharon, but it was clear that she was in shock, and the feeling of betrayal was evident in her expression.

‘Maybe, if I was in your position I would’ve done the same,’ said Linda. ‘But to let someone else take the blame? To tear my family apart… Shame on you, Sharon.

What will Linda do with Sharon’s confession? Will she expose her secret?

EastEnders continues Thursday February 4 at 7:35pm on BBC One.