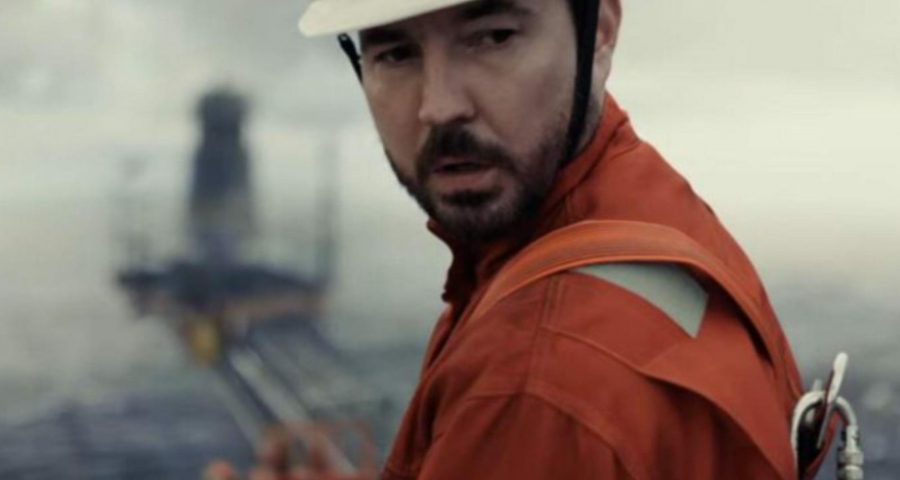 PRIME Video has released the trailer and premiere date for The Rig, a supernatural thriller featuring a host of faces familiar to Line of Duty and Game of Thrones fans.

Line of Duty's Martin Compston, Mark Bonnar and Rochenda Sandall, as well as Game of Thrones' Iain Glen and Owen Teale star in this series about a crew working on a rig in the North sea who are preparing to return home. 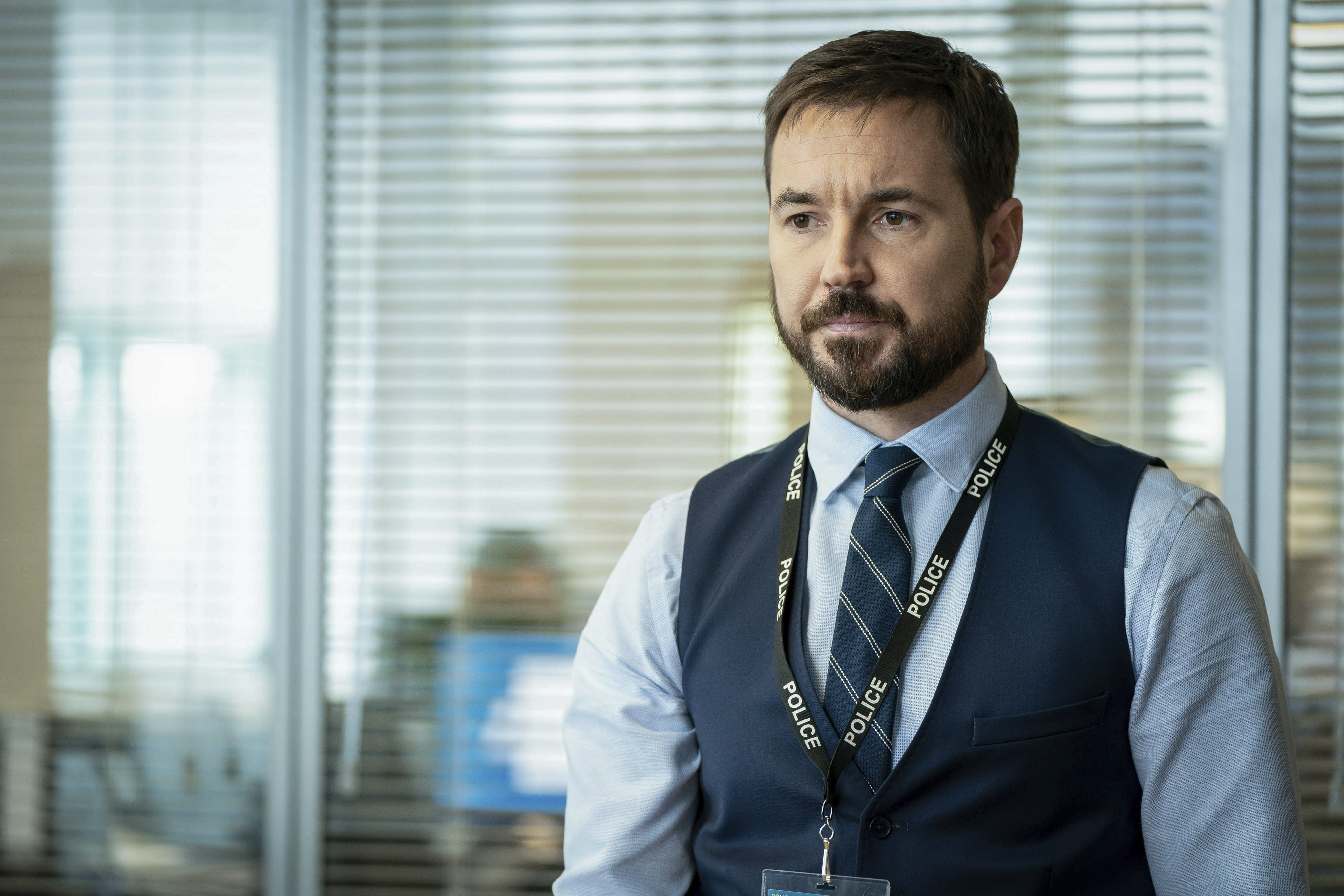 It will follow the crew of the fictional Kinloch Bravo, stationed off the Scottish coast, which will see them cut off from all communication from the outside world.

As they try to discover what’s behind the all-enveloping fog, “bonds are broken, allegiances formed and generational fault lines exposed” as they deal with forces “beyond their imagination”, Amazon said.

The series is directed by John Strickland, and is the first Amazon Original to be filmed entirely in Scotland.

The drama is scheduled to be released in January 6, 2023, and will consist of six episodes. 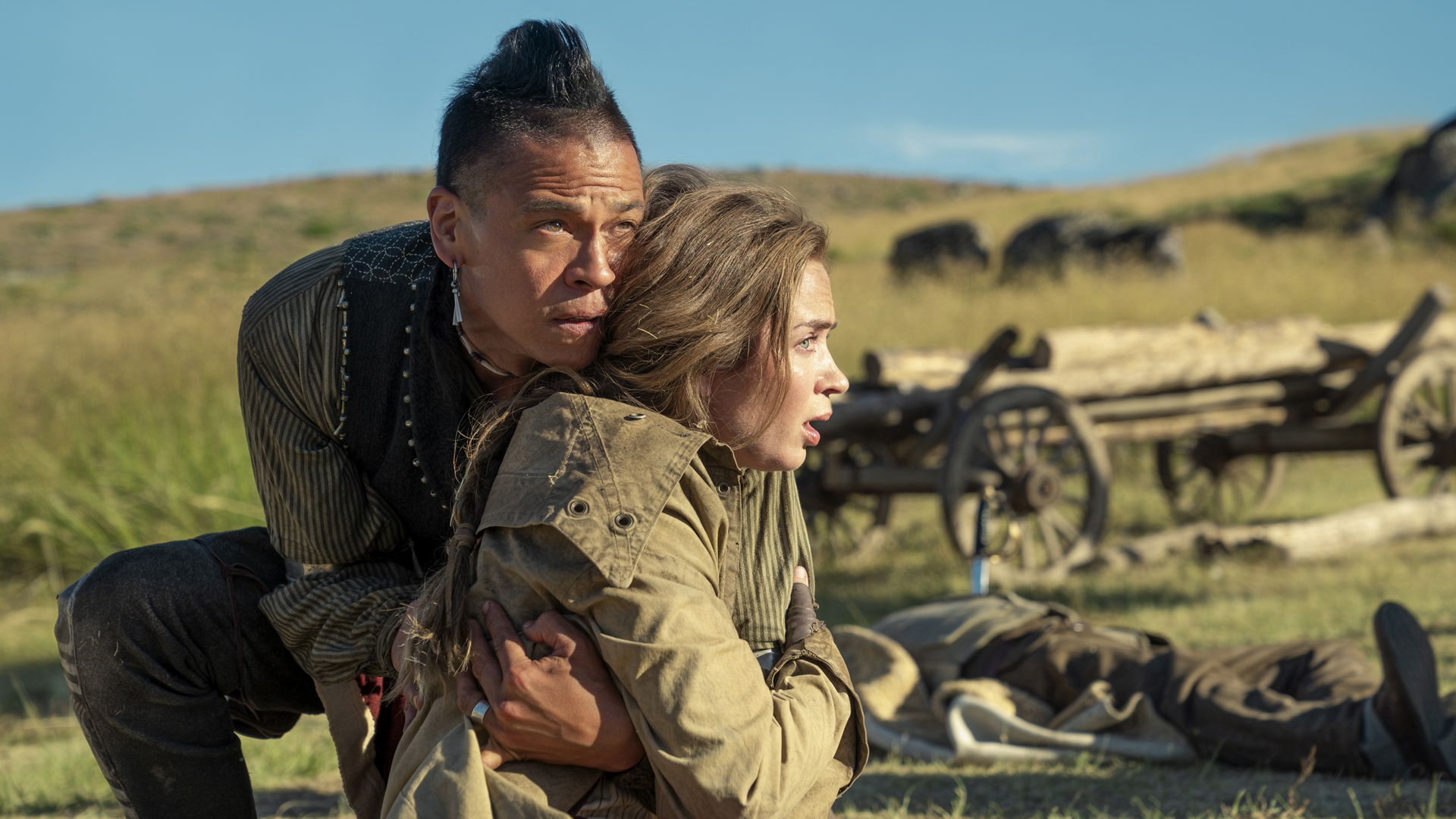 The English cast: Who appears in the BBC and Amazon Prime series? 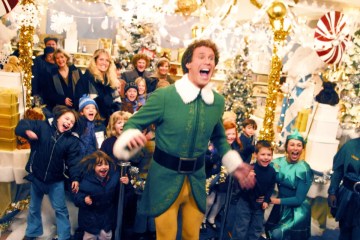 Every Christmas film coming to Netflix, Amazon Prime and Disney+ this year

Bonnar's character said: "We punch the earth long enough, eventually it's going to punch back."

Popular BBC drama, Line of Duty wrapped up it's sixth series over a year and a half now – leaving fans with no news if there's going to be a follow up series.

Back in August, Compston said: "If I answer, there's a good chance I'll be killed off. It's been 10 years now and the fact that people still want us back after six years is an amazing feeling.

"But it's my stock answer that we've not done anything different than we've always done. We take a long break and if Jed thinks there's a story to be done… we won't do it just for the sake of it.

"But we feel there's bit of unfinished business and stuff… and if we go again, great!"

But the Ted Hastings actor, Adrian Dunbar has recently hinted that there could be a seventh series.

Adrian said he was confident that writer Jed Mercurio had an exciting outing up his sleeve for the character of Ted Hastings and the rest of the AC12 team.

The Rig will premiere on Amazon Prime Video on January 6, 2023. 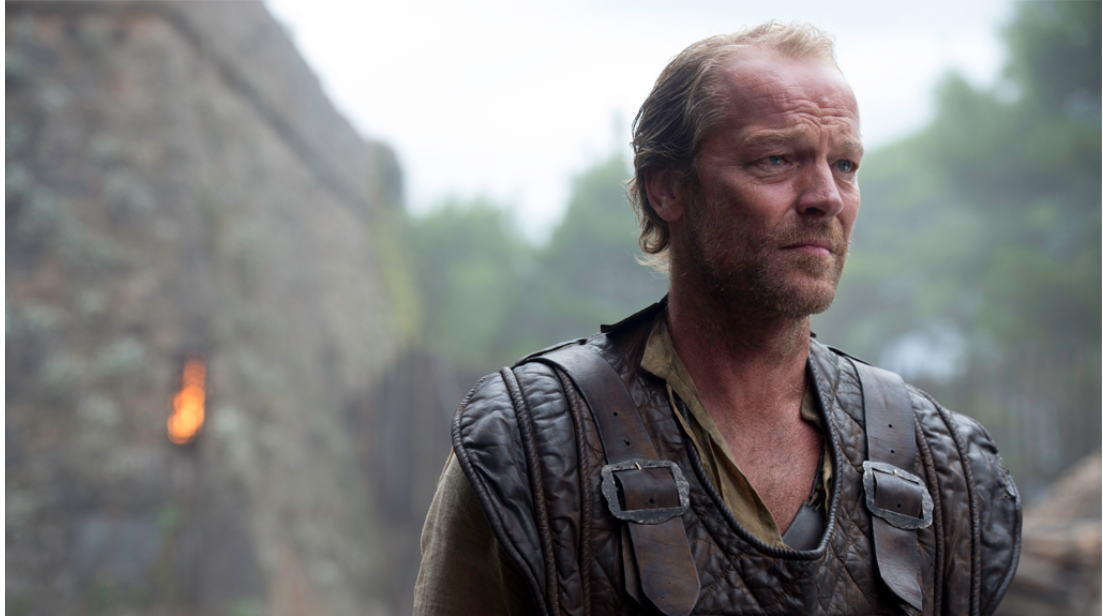 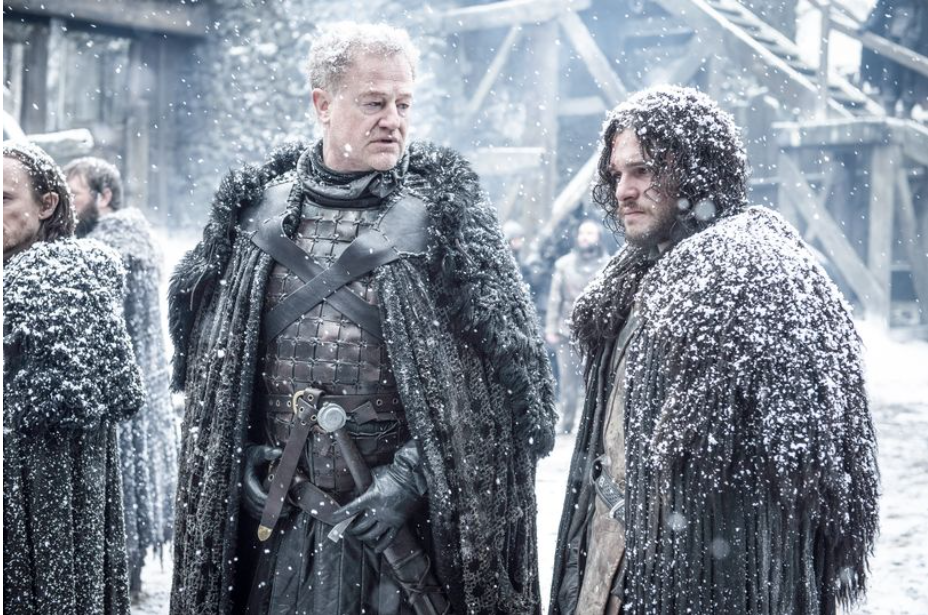