Line of Duty creator Jed Mercurio and the BBC have struck a deal to re-air season one to five of the popular police drama two nights a week. Kicking off with the debut episodes which saw the show become an overnight success, viewers have been delighting in the older scenes. But, what they might have not realised is during one instalment, a scene is missing after it was deleted due to foul language.

In series one, episode five, Kate Fleming (played by Vicki McClure) is seen in conversation with Nigel Morton (Neil Morrissey).

“Just come to get my stuff,” Kate mutters walking into the police station offices.

Following her silence, he moves closer and spits at the back of Kate’s head. 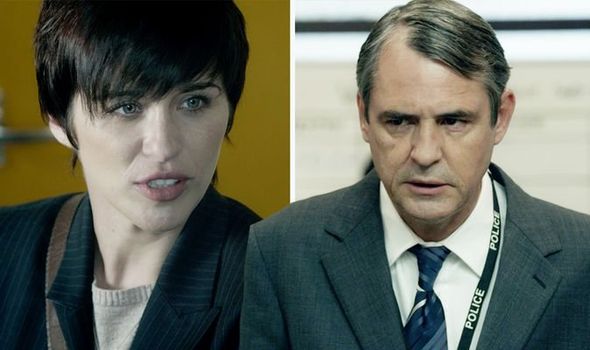 While there is a gasp from those in the room, Kate remains composed and continues to pack her box.

Apparently, there was meant to be more to this scene.

“Never a more pre-CoViD moment than in #LineOfDuty S1 Ep 5!” He began. 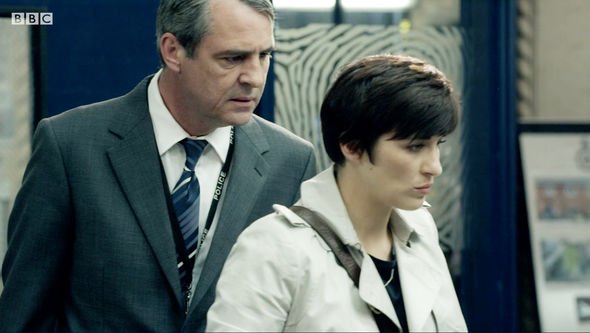 “After the spit, Neil Morrissey’s character called Kate Fleming a word so rude we needed permission from a BBC executive.

“After weeks without ever getting a reply, we had no choice but to cut it from the final version,” he added.

It is not known what word Kate replied to Neil with, but fans have speculated.

“That helps explain her stricken look and Dots sympathetic Kleenex offering,” someone replied.

“I really hate Neil’s character in this. Whacking Kate was bad enough but the spit was disgusting. Still love Neil Morrissey though, brilliant actor,” another remarked.

A third added: “I’m still surprised she didn’t give him a right hander. He’s due a good kicking!”

As for what exactly happened at the end of season one, Express.co.uk has it summarised.

The reason why Nigel spat at Kate was because her undercover identity was exposed.
It came after she broke into into Tony Gates’ (Lennie James) office to obtain information and help her fellow AC-12 member Steve Arnott (Martin Compston).

But instead, she ended up incriminating herself.

Line of Duty is available to watch on the BBC iPlayer now.