The final episode of the fifth series saw Gill Biggeloe (played by Polly Walker) outed as the major villain of the piece in a big twist.

Gill was carted off to a safe house and put into witness protection so her fate on the BBC series has not yet been sealed as the fourth person associated with ‘H’ is yet to be identified.

So could she be back when Line of Duty returns for a sixth season?

Gill star Polly appeared on This Morning today where she addressed her future on the programme.

Speaking to presenters Eamonn Holmes and Rochelle Humes, Polly said Jed Mercurio may be the only one who knows who will be back.

“I think anything’s up for grabs. I don’t think anybody knows apart from puppet master Jed Mercurio,” she shared.

“Who knows? I think Gill being Gill, this is my theory. She’s such a survivor, she won’t be playing sudoku in her sitting room for too long. I think she’ll be looking for ways to survive and get on.”

They also discussed whether Gill was part of a larger network of people in the show.

“I think she’s one of more,” Polly told the presenters. 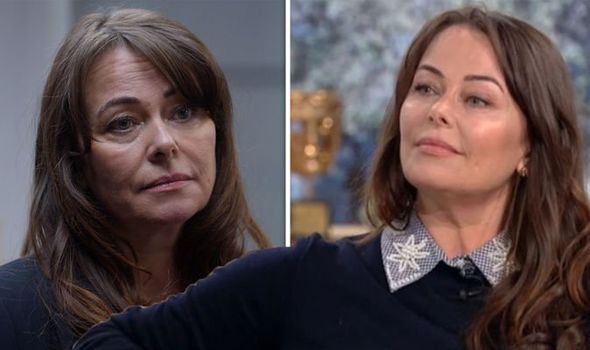 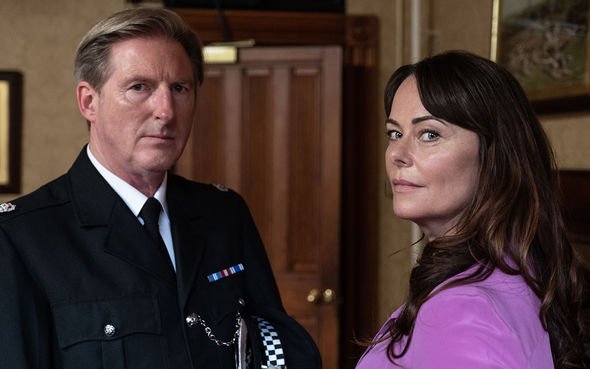 “We need her back to spill the beans,” Eamonn added to which Polly stated: “Absolutely.”

The actress also went on to explain why she didn’t watch the finale or the rest of the series.

She said: “I kind of went into denial mode it was as if it wasn’t happening, I didn’t watch any of it. People have stopped me and I’ve been mysterious about it.”

Eamonn asked: “Why would you not want to be involved?”

To which Polly answered: “Don’t know, I think it’s almost too much to be part of it so it’s nice to remove yourself and be an observer for me and to watch everyone else enjoy it. 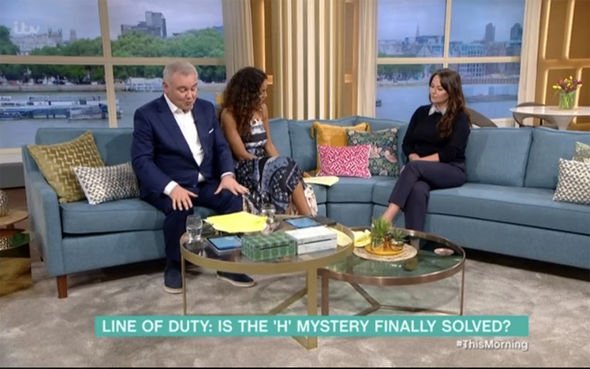 “I know what is happening so, on some level, the excitement is different.”

Eamonn also asked Polly if she herself had ever suspected Gill of being on the bad side.

Polly replied: “I think I’ve always known that Gill was a ‘baddun’ on some level.

“There had to be a point to her. Why she was constantly sort of after Ted and it never got fulfilled, it was never realised. They never had this affair.”

Line of Duty is available to watch on BBC iPlayer.