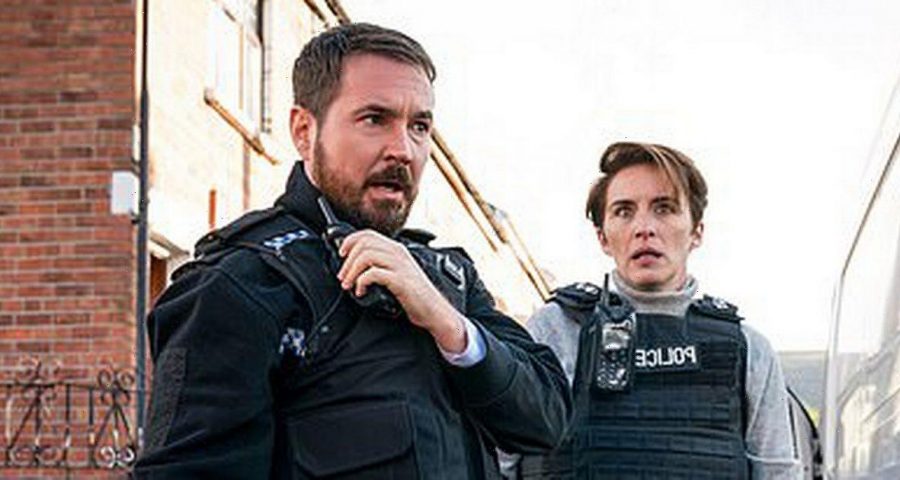 Line Of Duty bosses are desperate to keep the season finale top secret – in what could be the last ever series.

Stars had to sign contracts banning them from saying what happens and will face legal action if they breach it.

And all scripts were watermarked so if one gets into the wrong hands, bosses can investigate who it has come from.

Martin Compston, who plays DI Steve Arnott, feared this could be the show’s end of duty.

He told Saturday’s Jonathan Ross show: "If it ends, well maybe, sometimes, it is best to leave it."

Meanwhile, execs have made sure only a handful of people will be able to watch a preview of the finale before it airs on Sunday at 9pm on BBC One.

A show insider said: "Security around the episode is tighter than any police sting you’ve seen on the show.

"Bosses are taking no chances. If anything gets out, a probe will be launched to find the guilty party and they will face an interrogation.

"Anyone who has access to watch it has to agree to stay tight-lipped. They don’t want any bent copies!"

Vicky McClure, who plays DI Kate Fleming, told the Daily Star: "It’s a big deal to everybody that we keep things as secure as possible."

The finale will see the long-running mystery of who baddie H is, come to a head.

It is expected that the 60-minute episode will reveal the identity of H, the fourth corrupt police officer.

Sunday’s episode is expected to pull in record ratings of about 14million viewers.

A trailer on BBC One features Supt Ted Hastings (Adrian Dunbar) – famous for his "Mother of God" catchphrase – and kicked off with the tagline: "Every investigation has led to this."

The stars have also had to deny some of the more bonkers fan theories around the show.

Some believe police chief Ted Hastings is actually dead and is a ghost haunting the main players, Steve and Kate.

Others think Hastings will admit to being Steve’s father.

Martin said: "All these wild theories… some are pretty close!"

Eleven million tuned in to the penultimate episode last Sunday, making it the most-watched UK TV drama episode since the Doctor Who Christmas Day special of 2008.

Martin’s full interview will be on The Jonathan Ross Show at 9.35pm on ITV.