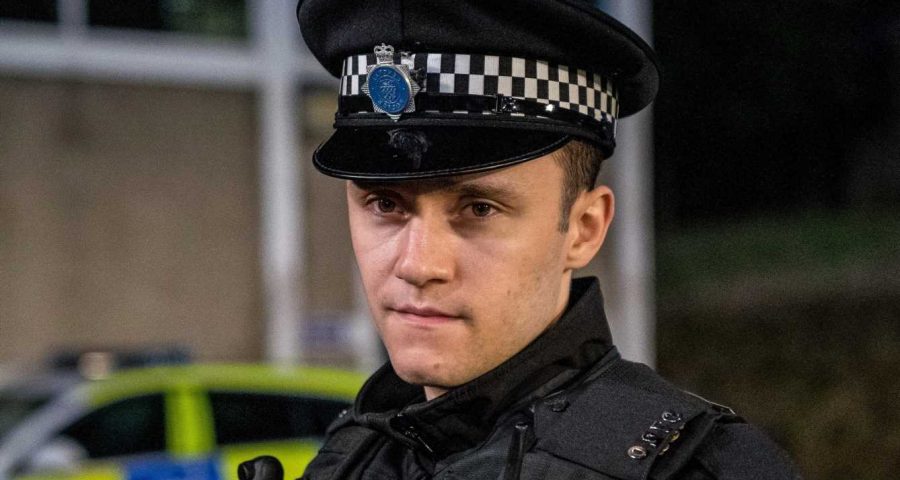 LINE of Duty's Ryan Pilkington actor goes through a unique shower ritual to prepare for the show's epic stunts.

Gregory Piper's character has a significant role to play in series six of the crime drama, which continues this Sunday on BBC One. 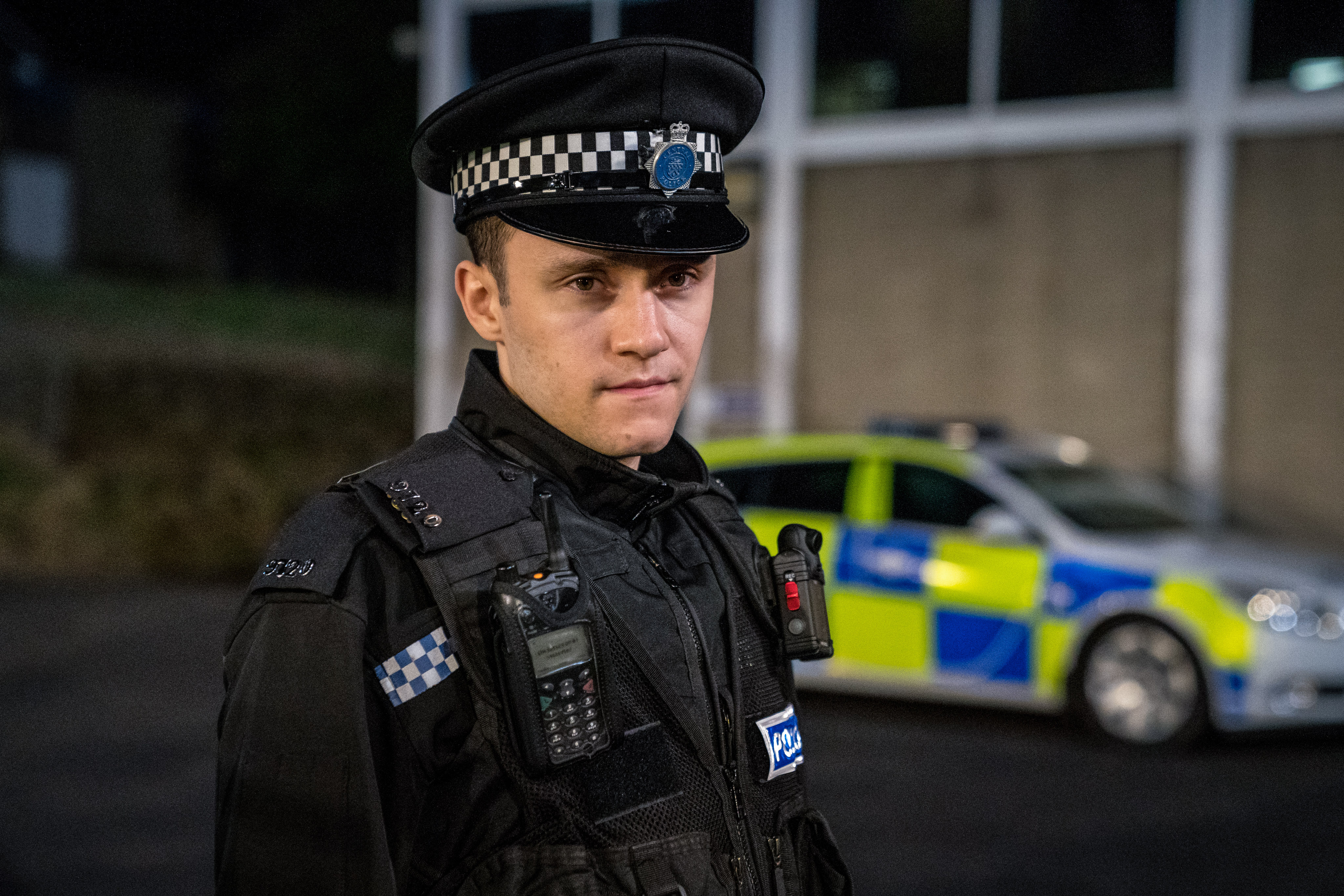 In episode three, Ryan killed PC Lisa Patel by steering the police car off the road and into a reservoir.

He tried to do the same to key witness Terry Boyle, who was also in the car but thankfully Kate Fleming was following and spotted them in the water before Ryan could commit a double murder.

It is not easy to film a scene so intense and Gregory, 23, revealed he took cold showers prior to filming to prepare himself for filming in a cold reservoir.

He told The Metro: "It was shot in mid-November so it was very, very cold. I’d been preparing by having freezing cold showers. As soon as you came out of the water people met you with hot water bottles." 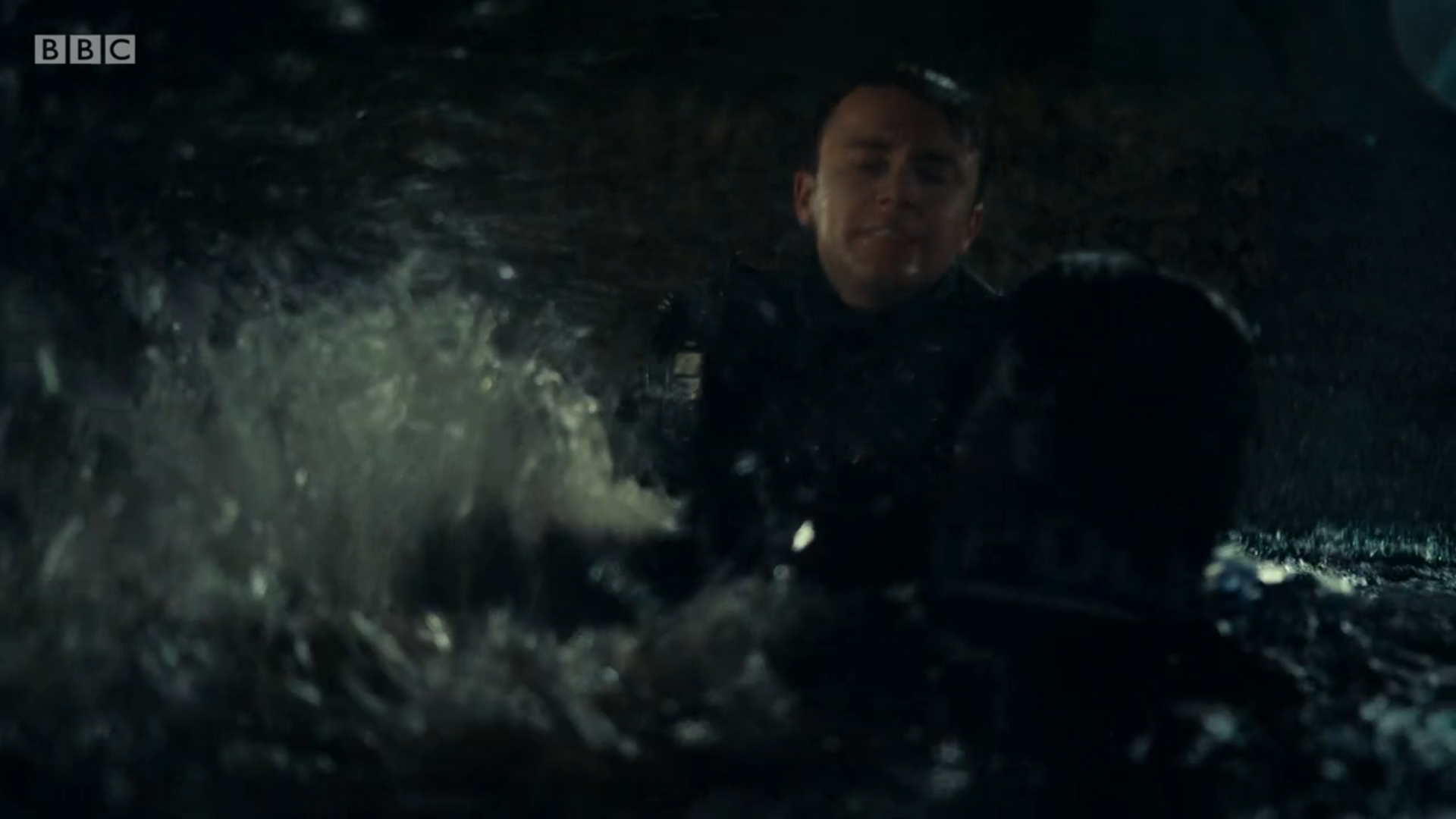 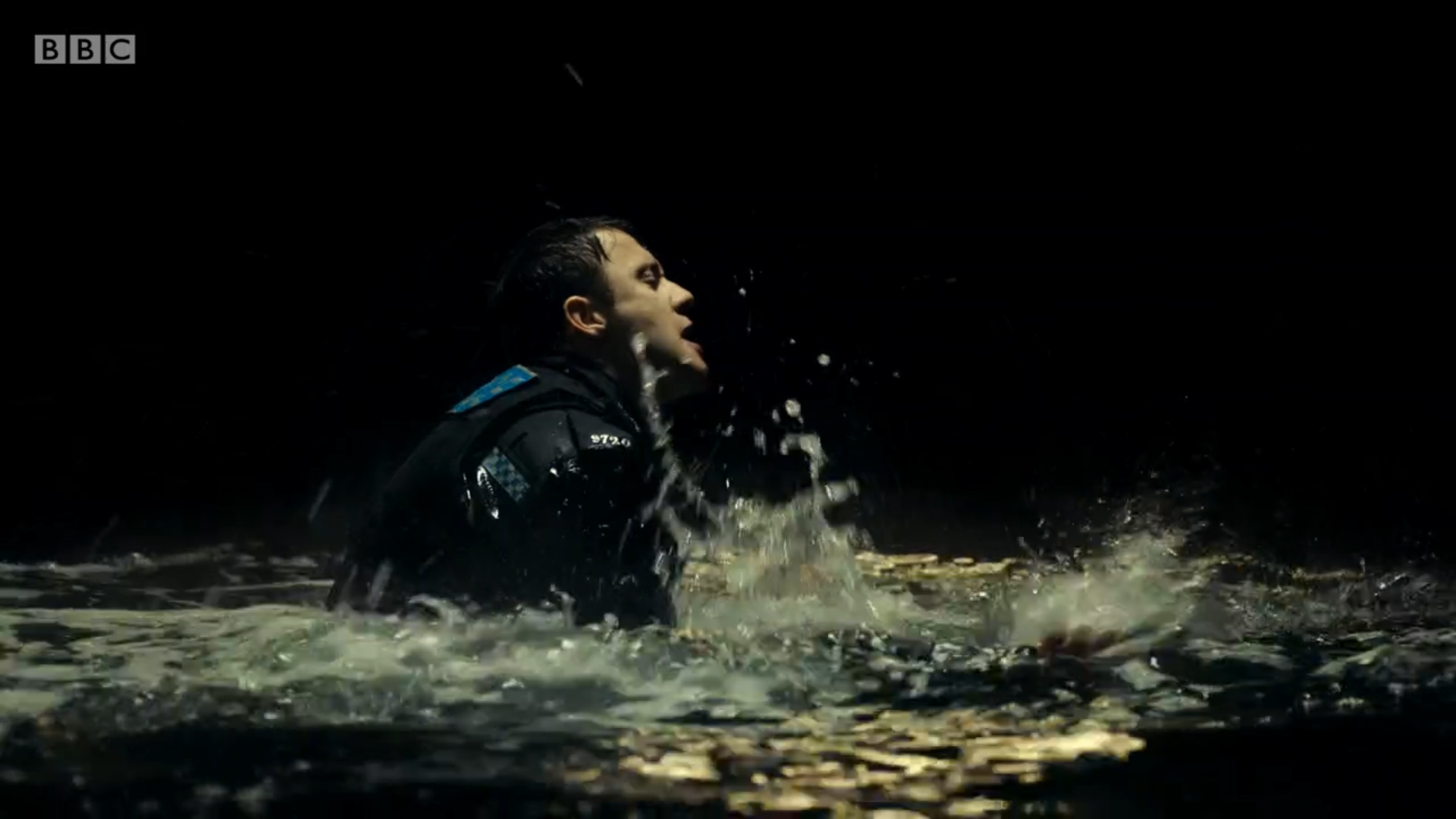 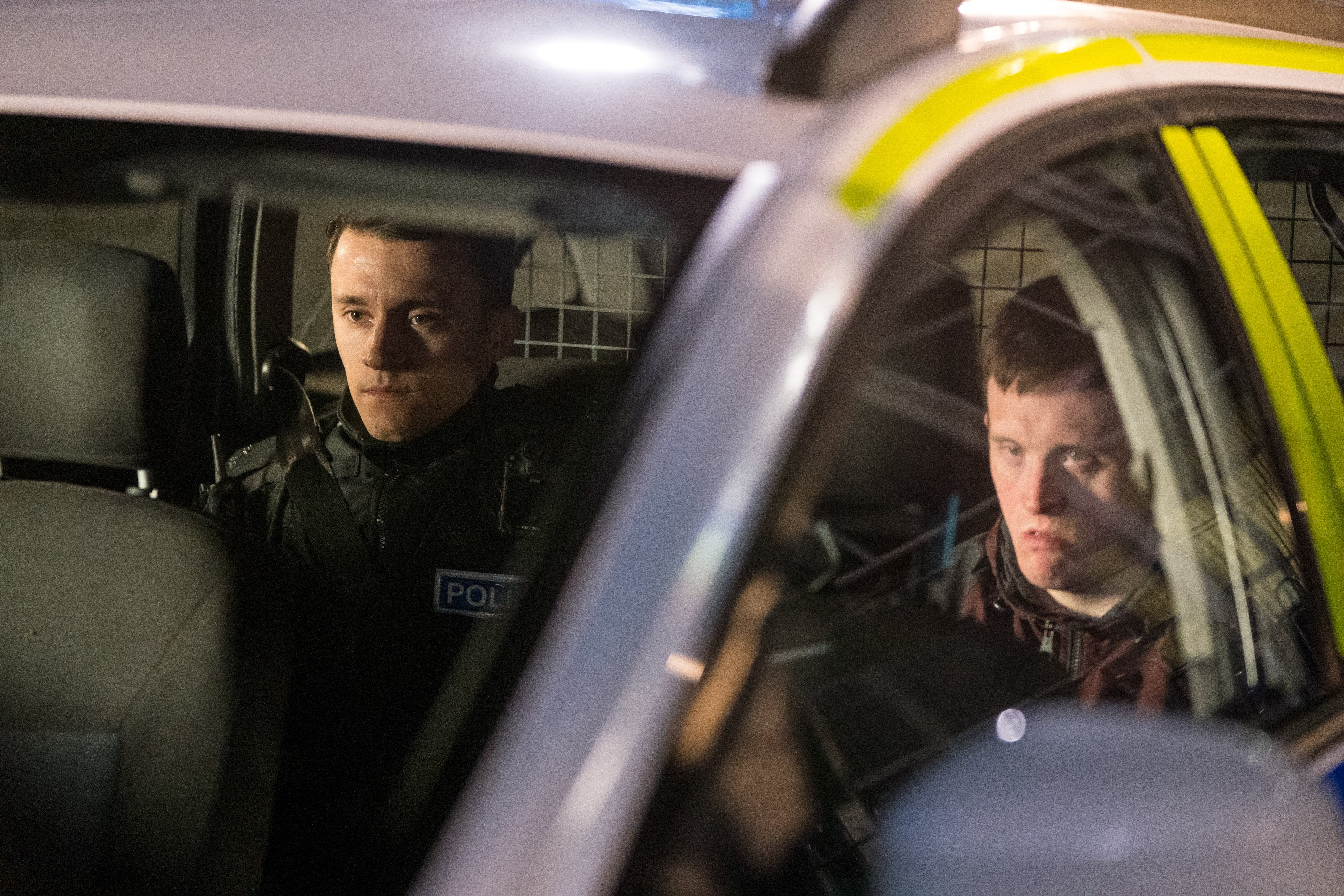 Asked how he feels to be one UK TV's biggest bad boys, Gregory chuckled: "It feels good.

"It’s kind of reassuring when people are saying, ‘You’re scary’ because I think, OK, I’ve done an alright job."

Over 12 million people are tuning in to watch the ongoing series of Line of Duty and the cast members watch the episodes at the same time as the fans.

Due to the number of messages he gets, Piper said he has to put his phone "face down" so he can concentrate on watching the episode. 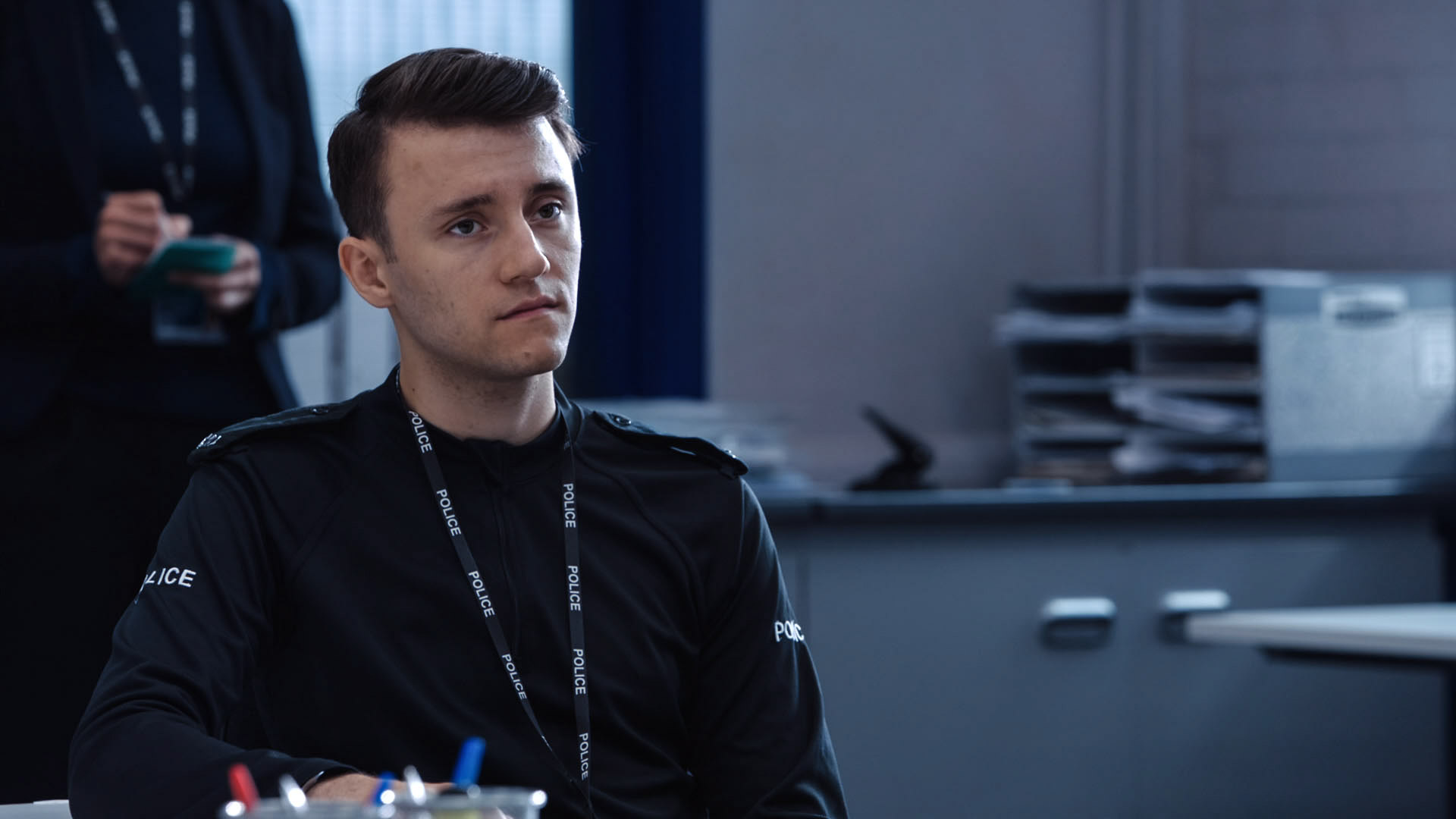 He shared: "We’re watching it as everyone else does. My phone goes mad when it starts. It’s never done anything like that before.

"The battery is draining and I have to put it face down to try and focus on the episode then I can look at it after."

Episode five is set to be a cracker according to DI Steve Arnott star Martin Compston, who said viewers will need therapy after the upcoming installment.

Sharing a snap of his character running with a bullet proof vest, he wrote on Instagram: "Episode 5 kicks off as stores re-open and there’s a sale on waistcoats.

"In all seriousness though if you thought Ep 4 ended on a cliffhanger, you’ll need therapy by the end of Ep5."