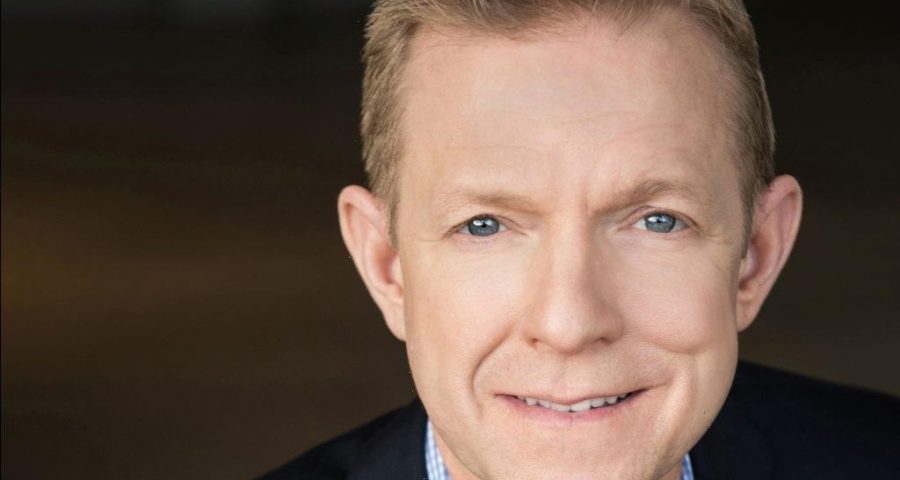 Lionsgate Television Group Chair Kevin Beggs is to replace Randy Lennox as Chair of the Banff World Media Festival (BANFF) Board of Directors.

Beggs will oversee the general direction of the world-renowned festival, which enters its 43rd year next year. Set in the Canadian rockies, the festival attracts attendees from a wealth of networks, production outfits and sales houses.

She called Beggs, who is already a Banff board member, “one of the industry’s most respected executives and a genuine champion of the festival in Hollywood and around the world.”

Beggs is a 23-year Lionsgate veteran and has spearheaded the strategic expansion of the company’s television production operations into one of the largest independent television businesses in the world, while shepherding hits such as Mad Men and Orange Is The New Black.

In 2018, he was also named Lionsgate Chief Content Integration Officer, responsible for overseeing the ‘Lionsgate 360’ efforts to develop new content from intellectual properties across all of its businesses.