Marvel recently premiered its newest Disney+ limited series Loki, and fans have not been disappointed. Starring Tom Hiddleston and Owen Wilson, the show reveals where Loki ended up after the events of Avengers: Endgame and features an array of sci-fi themes such as time travel.

While Hiddleston is a familiar face that everyone expected to see on Loki, Wilson was a new addition that surprised many. When he first joined the cast, Wilson had very little knowledge of the Marvel Cinematic Universe and Loki’s background, which required him to do a deep dive into Loki lore with Hiddleston.

Wilson was also pretty clueless about his own character, Mobius M. Mobius. In fact, when he first agreed to join Loki’s cast, he wrongly thought Mobius had superpowers of his own. 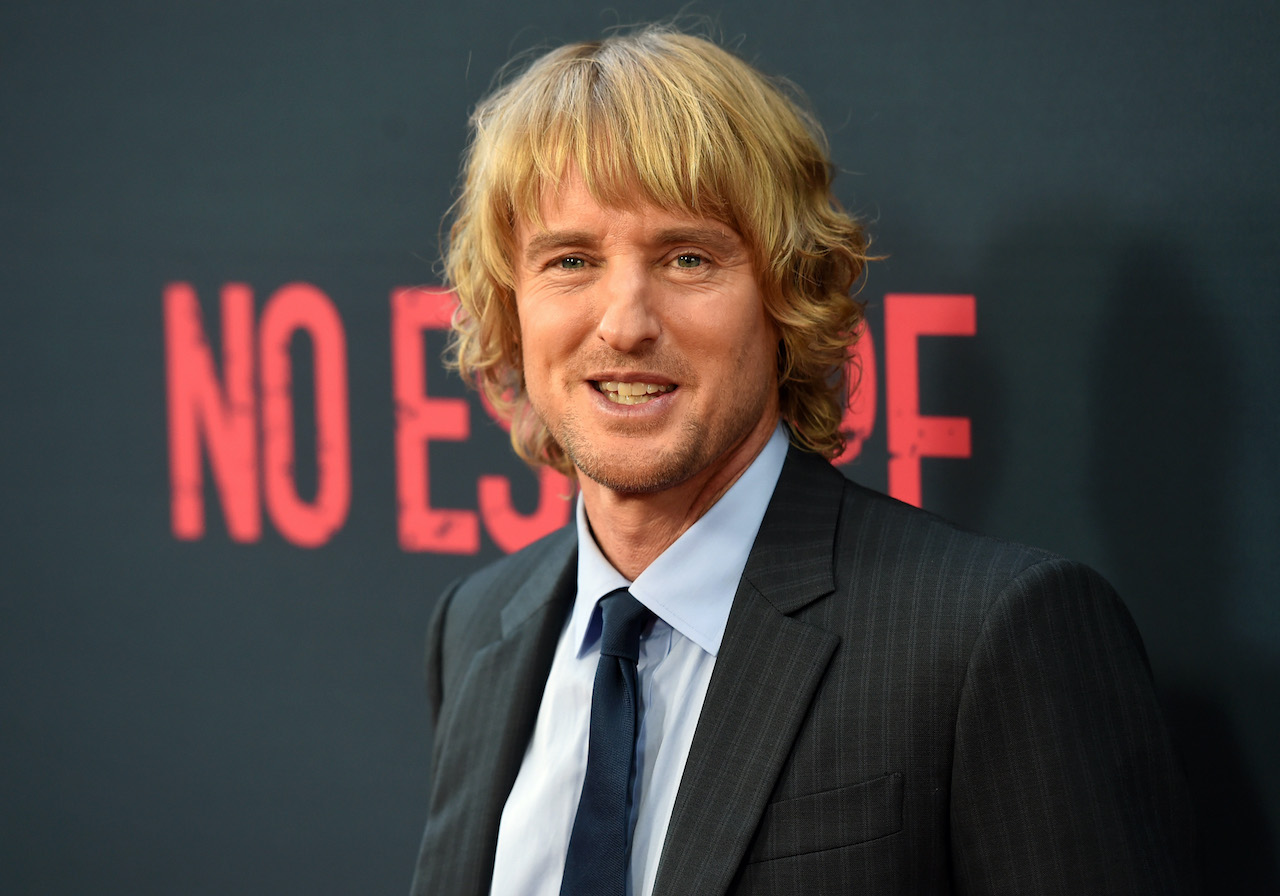 Owen Wilson discussed his initiation to the MCU during a recent interview with Jimmy Kimmel, admitting that he initially hoped his character would have cool powers he could brag about. Unfortunately, he’d come to find out that Mobius was just a regular guy.

“I mean, of course, when you’re going to be part of—you get the call from Marvel, you’re excited to be a part of this MCU, and I was excited to hear what my superpowers were gonna be,” Wilson said. “But they told me, it was like, ‘Well it’s not so much superpowers, he’s a very good listener, and his sarcasm, I guess, is Mobius.’”

When Marvel first approached Wilson about starring in Loki, he had no knowledge of the show’s characters. Thankfully, Hiddleston was willing to host a slew of “Loki lectures,” which helped Wilson get up to speed.

“Tom Hiddleston, who of course plays Loki, he kind of or we kind of –they were almost like the Loki lectures,” Wilson told Sirus XM. “And so he walked me through everything and the whole lore and showing me clips from the other movies and how it all fed into this story. So, it was really kind of Tom telling me about it and telling me about his character.”

Even though Wilson didn’t know much about his character, he still had his fair share of creative ideas. He recommended changing Mobius’ hair color to gray, a look that was inspired by a role he had in a previous TV show.

“I’m glad we’re talking about this, because I really love the look for him,” Wilson told Variety. “The gray hair in that crew cut, that really was just a couple of weeks before filming, that we talked about that. I actually had done something for Documentary Now, and I had worn some wigs playing sort of a guru. One look they had for me as an FBI guy, they had me in a kind of more gray hair crew cut. They didn’t really use it in the thing, but I thought that’s a good look, and so I had had that in my mind.”