Long Lost Family is back with a new series and with the help from a team of trained DNA experts and investigators, Davina McCall and Nicky Campbell help to trace family members that have either been apart for years or have never met. In emotional scenes set to air on Monday night, ITV hosts Davina and Nicky helped daughter Lisa Phillips to track down her birth mother, Susan Atkins.

Lisa, who had never met her birth mother, was put up for adoption when she was a baby.

The 51-year-old sought to find Susan in a bid to give her answers as to why she ever gave her up.

Lisa realised she wanted to find her mother when she got married in 1992.

It really hit home for Lisa that her birth mother wasn’t there on the most special day of her life. 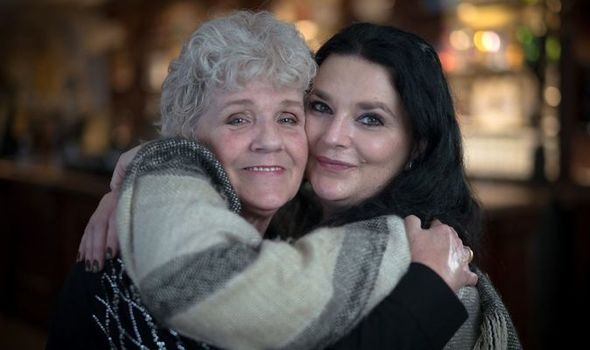 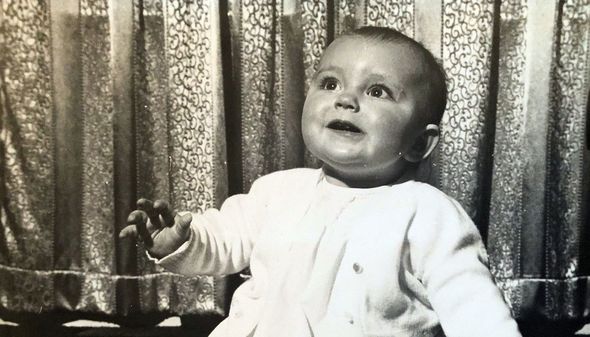 It was an emotional moment for both the mother and daughter when they were finally reunited.

Although, the first words Susan told Lisa was she loved her and she had loved her for the past 50 years.

Speaking about that moment, Lisa told the Daily Mirror: “It couldn’t have been more perfect. I felt my life was finally complete. It was a fairytale after so many decades of wondering.”

Lisa was only seven years old when her parents Sonia and Gerald Clark told her she was adopted. 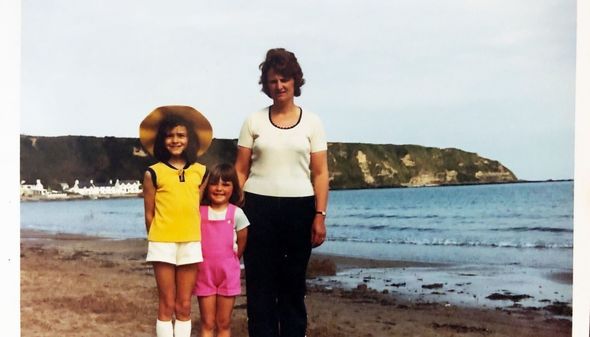 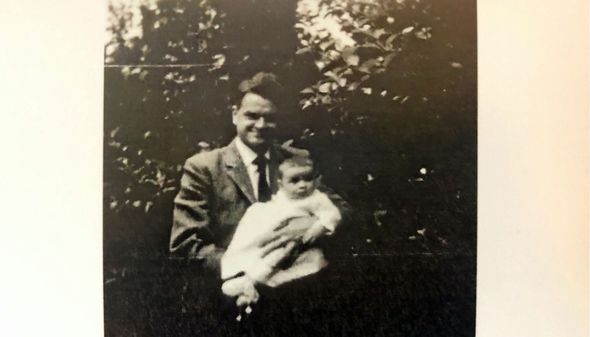 Despite living a happy childhood, it was when Lisa got married to her husband Paul in 1992, she realised she wanted to meet her birth mother.

She continued: “It was a big, traditional white wedding. All day my heart was aching because my biological mum wasn’t there.”

Lisa went on to add she didn’t pursue the search for her mum at the time because she didn’t want to hurt the feelings of her adoptive dad, Gerald.

However, when Gerald got diagnosed with dementia, Lisa felt like time was running out and so contacted ITV in the hopes of finding her mother.

She had always dreamed of meeting her birth mother and introducing her to her adoptive parents.

Susan, who went on to have another three children, said she never thought she would get to meet Lisa and that it was a “miracle” to have happened.

“She’s always been on my mind,” Susan told the publication. “She was never shoved in the background. Everybody knew about her.”

The 71-year-old, who got pregnant with Lisa when she was just 19, was living with her parents and siblings in a tiny house at the time.

Susan explained she was forced to share a room with her brother and her sister, while her parents shared the other room.

She went on to add she wanted her daughter to have a better life than she could give her.

In 2019, Dominic was diagnosed with a rare brain tumour, and with encouragement from his wife, he decided to look for his mother who gave him up for adoption 46 years ago.

“I was fighting for my life this time last year,” the former footballer explained. “I was just thinking about meeting my birth mother.

“When you’re close to your life being over, it becomes more important.”

Long Lost Family airs on Monday at 9pm on ITV.