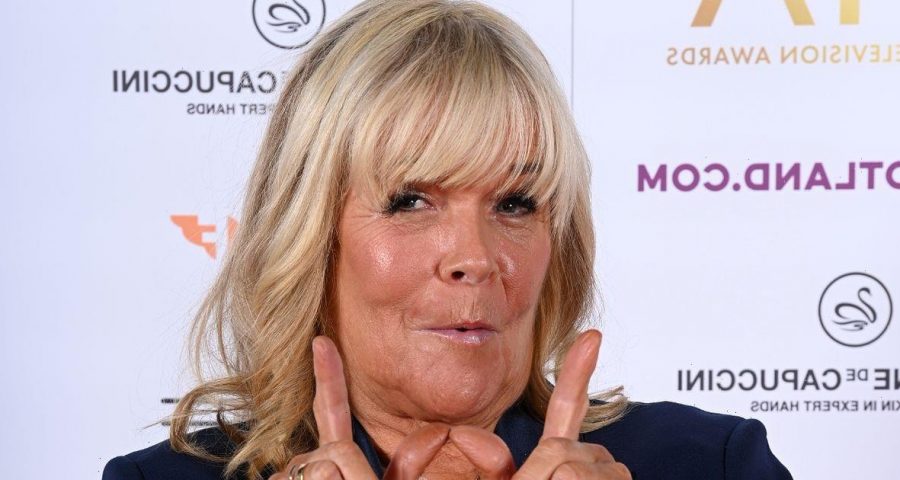 Linda Robson has broken her silence over her alleged feud with Holly Willoughby and Phillip Scofield in the wake of 'queuegate'.

The Loose Women star appeared to refuse to clap for the This Morning presenting duo when they won at the National Television Awards for the fifth year in a row earlier this month.

Holly and Phil were subject to a cold reception from the audience at the event after following the long-running saga relating to their jumping the queue to see the late Queen Elizabeth II lying in state.

Eagle-eyed viewers noted that Linda appeared not to applaud Holly and Phil as they collected the award for Best Daytime TV Show.

Addressing the situation for the first time on Loose Women, Linda insisted that there was "no issue" between her and the This Morning hosts and instead that she was sad her show didn't pick up the prize.

Speaking to The Sun, she added: "It wasn’t that we didn’t clap, we were just going ‘oh no, not again, we haven’t won this year'. It wasn’t deliberately not clapping them; we were just sad for us."

Loose Women co-presenter Dame Kelly Holmes also expressed her disappointment at missing out on the award.

She said: "I'm not very good at hiding my emotions. Nothing against This Morning at all but we were really revved up. It was such a great time."

To stay up to date with all the latest news, make sure you sign up to one of our newsletters here.

Both presenters were notably absent from their hosting duties during Monday's (October 17) airing of the ITV show, with Dermot O'Leary and Alison Hammond stepping in to replace them despite usually only hosting on Fridays.

Social media erupted with speculation about the pair, with one user writing: "#Thismorning holly and Phill on holiday AGAIN?"

A second commented: "So where are holly and phil its not half term thats next week are they just taking another week off or what!!!!" While a third added: "So no Holly and Phil? Still upset over the booing etc. Face your critics."