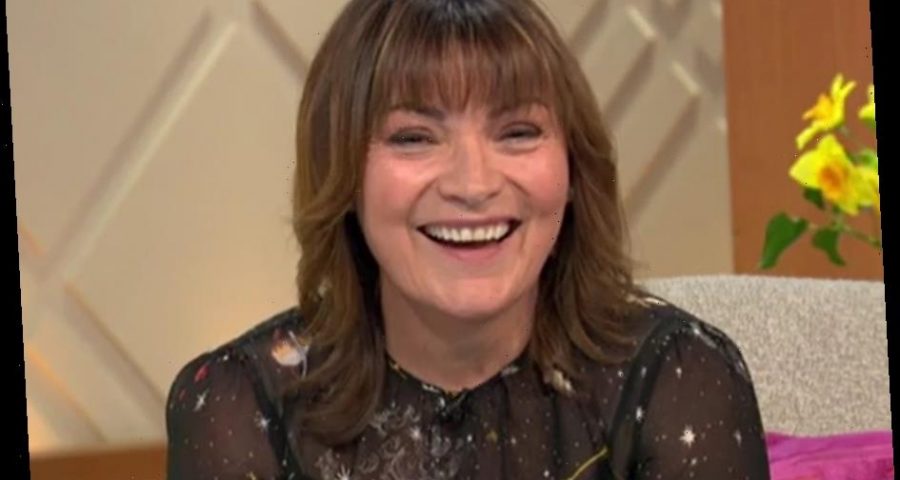 LORRAINE Kelly shocked today as she revealed her plan to get a "naughty" tattoo on her BUM now that she is in her 60s. 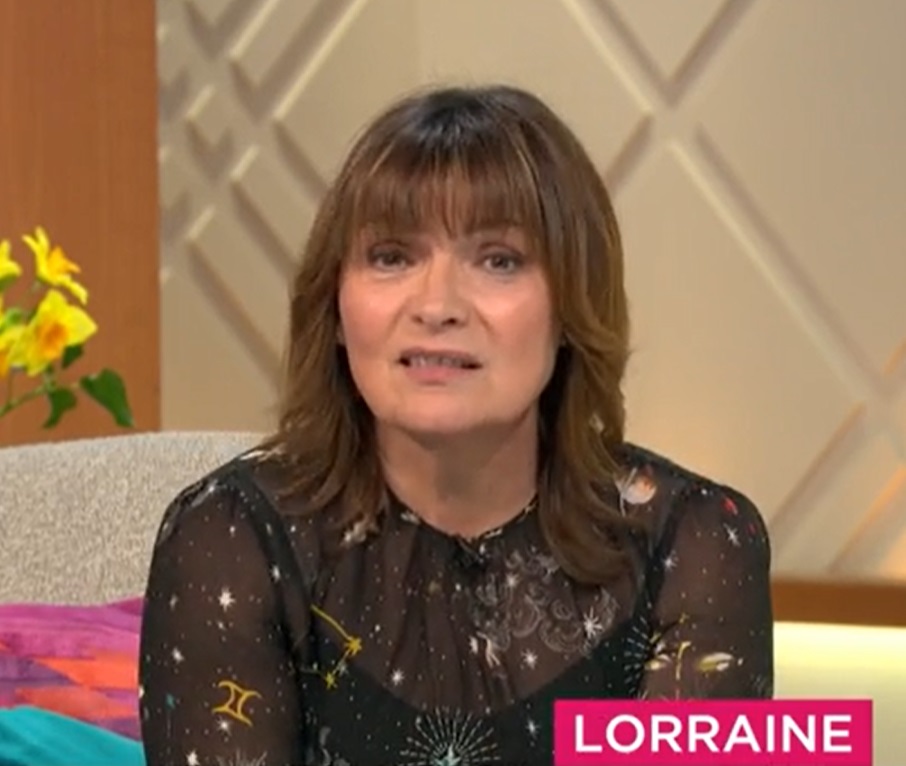 The pair were discussing the cut-out jumper that Dolly Parton wore to get her coronavirus vaccine, pointing out that it was perfect for giving easy access to the jab.

Ross asked the host: "You don't have any tattoos or anything to hide? No sleeves or anything?"

Completely deadpan, Lorraine replied: "No, I haven't got any tattoos. 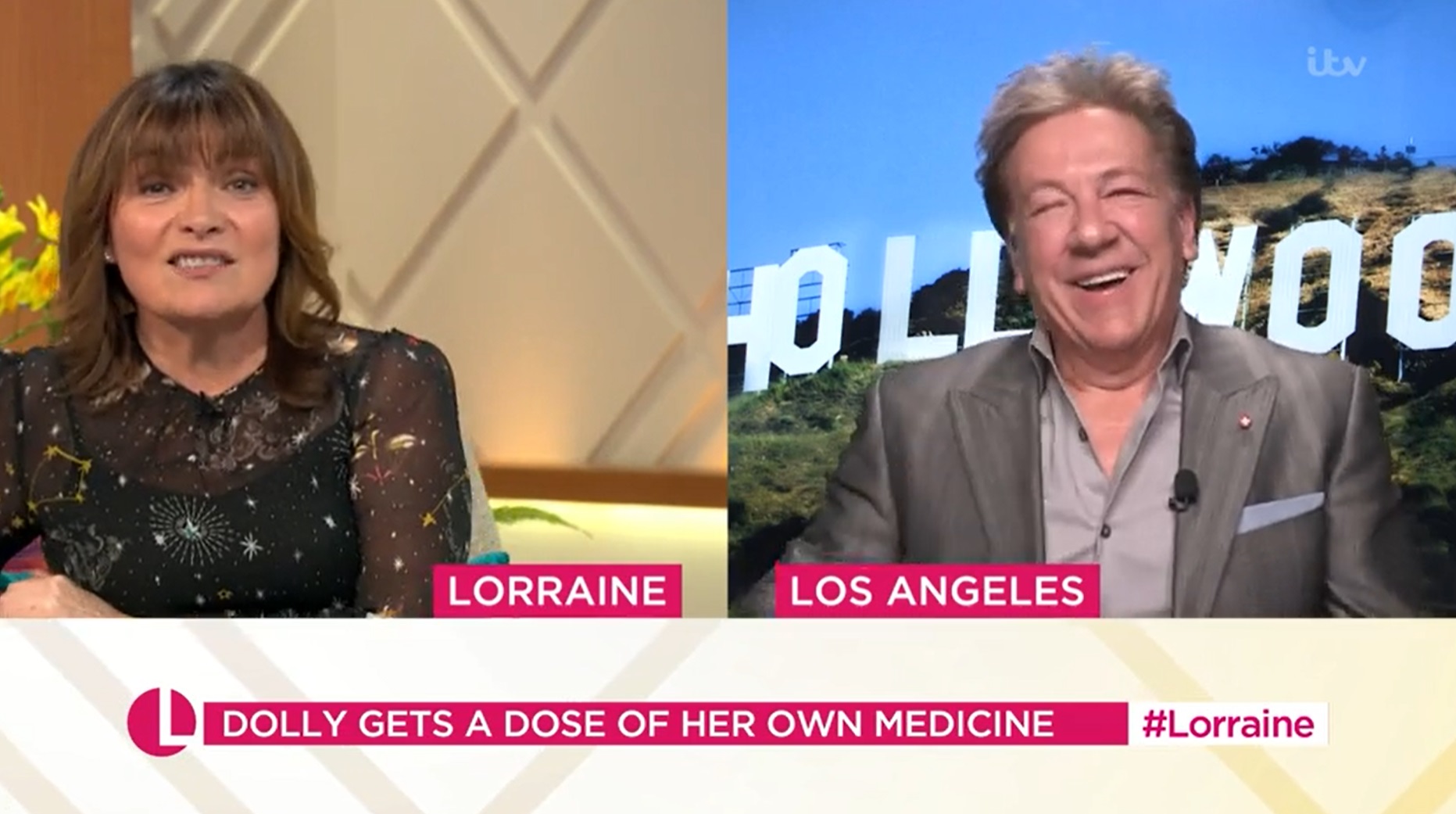 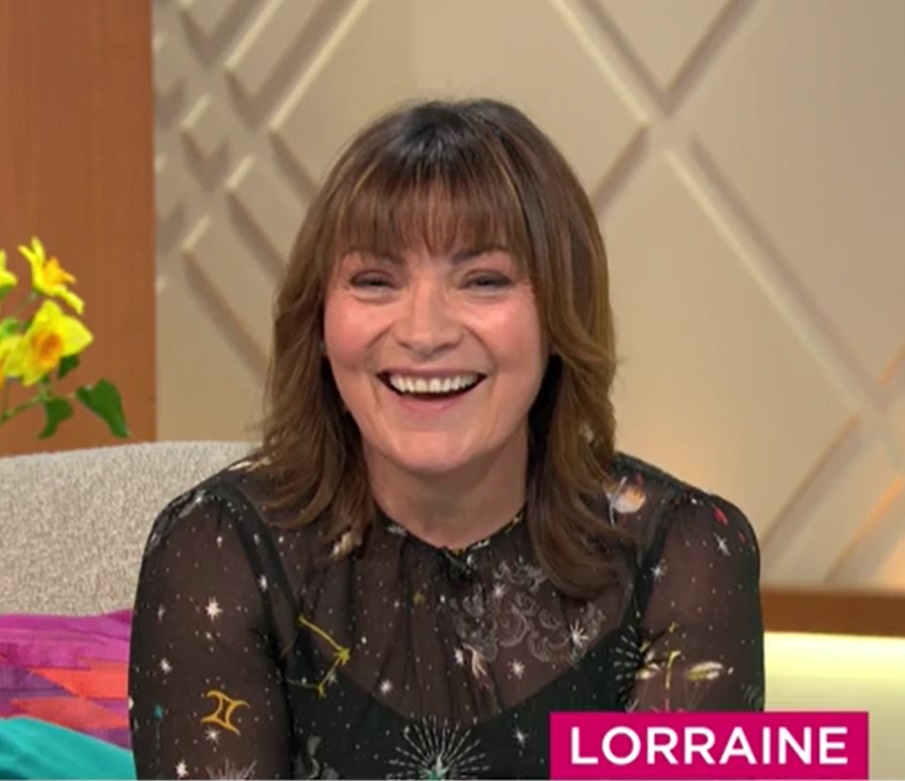 Ross burst into shocked laughter as he asked what she was thinking – and Lorraine admitted that she may still go ahead with the inking.

She explained: "I don't know, something naughty because nobody would see it apart from [husband] Steve.

Ross suggested that she got the number 60 tattooed onto her buttocks before trying to keep a straight face as he moved the conversation along. 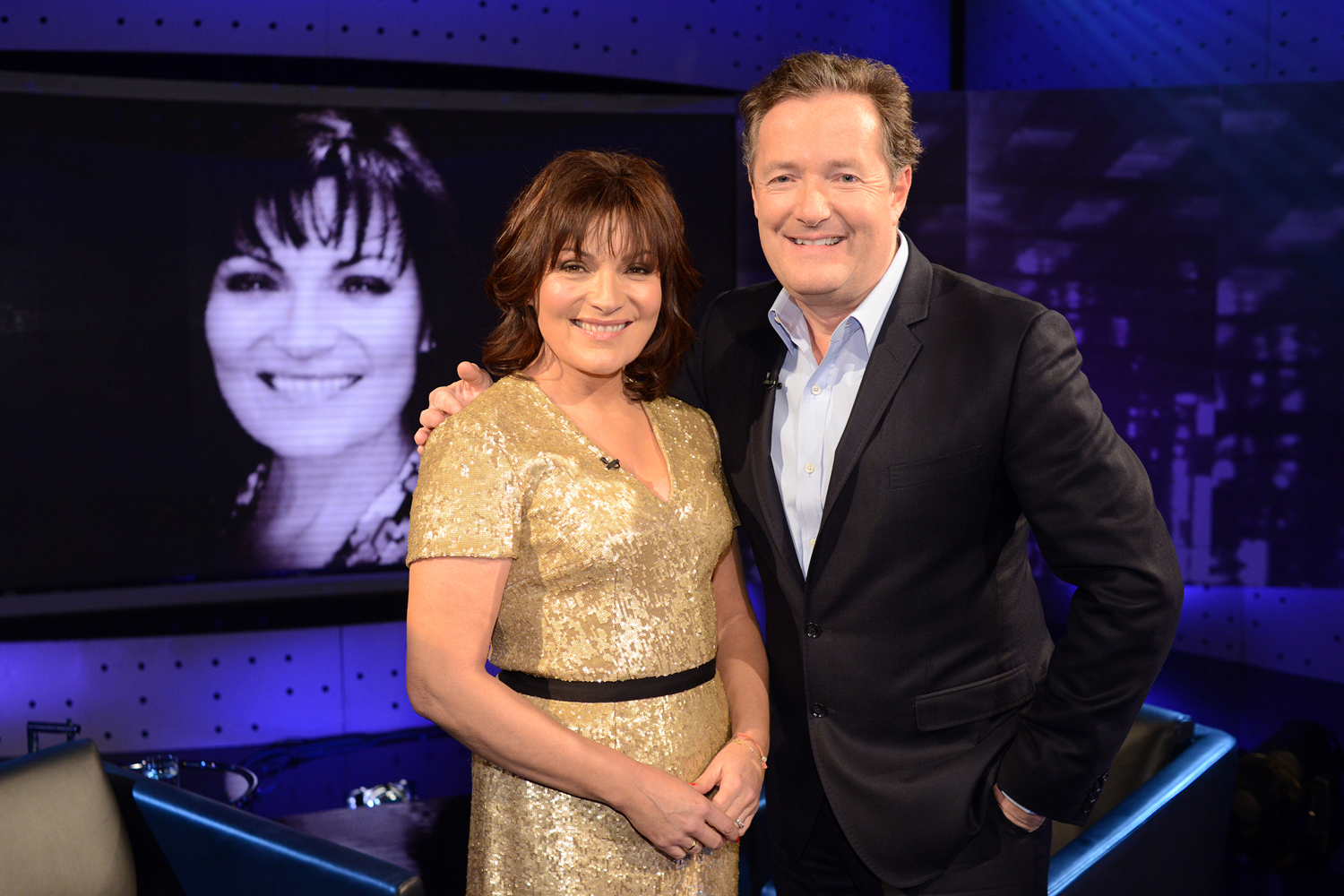 The news won't be welcomed by Lorraine's famous pal Piers Morgan, who has recently been vocal with his opinion on body art.

The star divided Good Morning Britain viewers when he claimed that professionals who have tattoos should be banned from their fields – with Dr Hilary Jones sparking hilarity when he joked about having an "intimate body piercing" instead.

When Lorraine celebrated her milestone age she told The Sun that she was starting to be less restrained with what she says on TV.

She giggled at the time: "Maybe it’s because I’m getting older and turning 60, but all these things that are going round my head I’m saying out loud now."