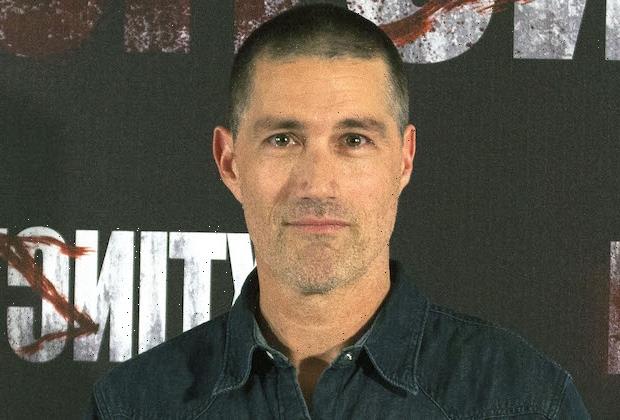 We have to go baaaaaack… to work on TV.

Lost alum Matthew Fox is set to star in and executive-produce a five-episode adaptation of Alex Scarrow’s apocalyptic thriller Last Light, for Peacock.

Last Light tells the story of a family fighting to survive in a world that has been suddenly thrown into chaos. Fox will star as Andy Neilson, an ex-pat living in London and one of the world’s leading petro-chemical engineers. The story’s unfolding crisis will force Andy to reassess his priorities — both personal and professional — though the only way he’ll be able to restore his family is by setting the world right. And he may be the only one with the knowledge and ability to do so.

Froggatt will play Elena Neilson, a leading fundraiser for a foundation pursuing cutting-edge research into her and Andy’s son Sam’s degenerative eye disease. This maternal and professional triumph for Elena is only tempered by the state of her marriage, which has been strained to the breaking point.

“Last Light is the perfect combination of an action-packed limited series with a compelling family drama at its heart,” NBCUniversal Television and Streaming scripted chief Lisa Katz said in a statement. “Led by fan-favorites Matthew Fox and Joanne Froggatt, this sweeping international saga spans several continents that provide a stunning global backdrop, yet is grounded in a relatable and topical story.

Dennie Gordon (Amazon’s Jack Ryan) will direct and executive produce all episodes of the MGM International Television production, while Patrick Massett and John Zinman (Friday Night Lights, The Blacklist) will serve as showrunners and EPs. Fox will exec-produce along with his longtime manager William Choi.