LOTTIE Tomlinson looks amazing in a coral bikini and swimsuit on holiday in Ibiza with Lewis Burton.

Cheeky Lottie, 22, sticks her tongue out and places a hand on one hip as she poses like a pro for a selfie. 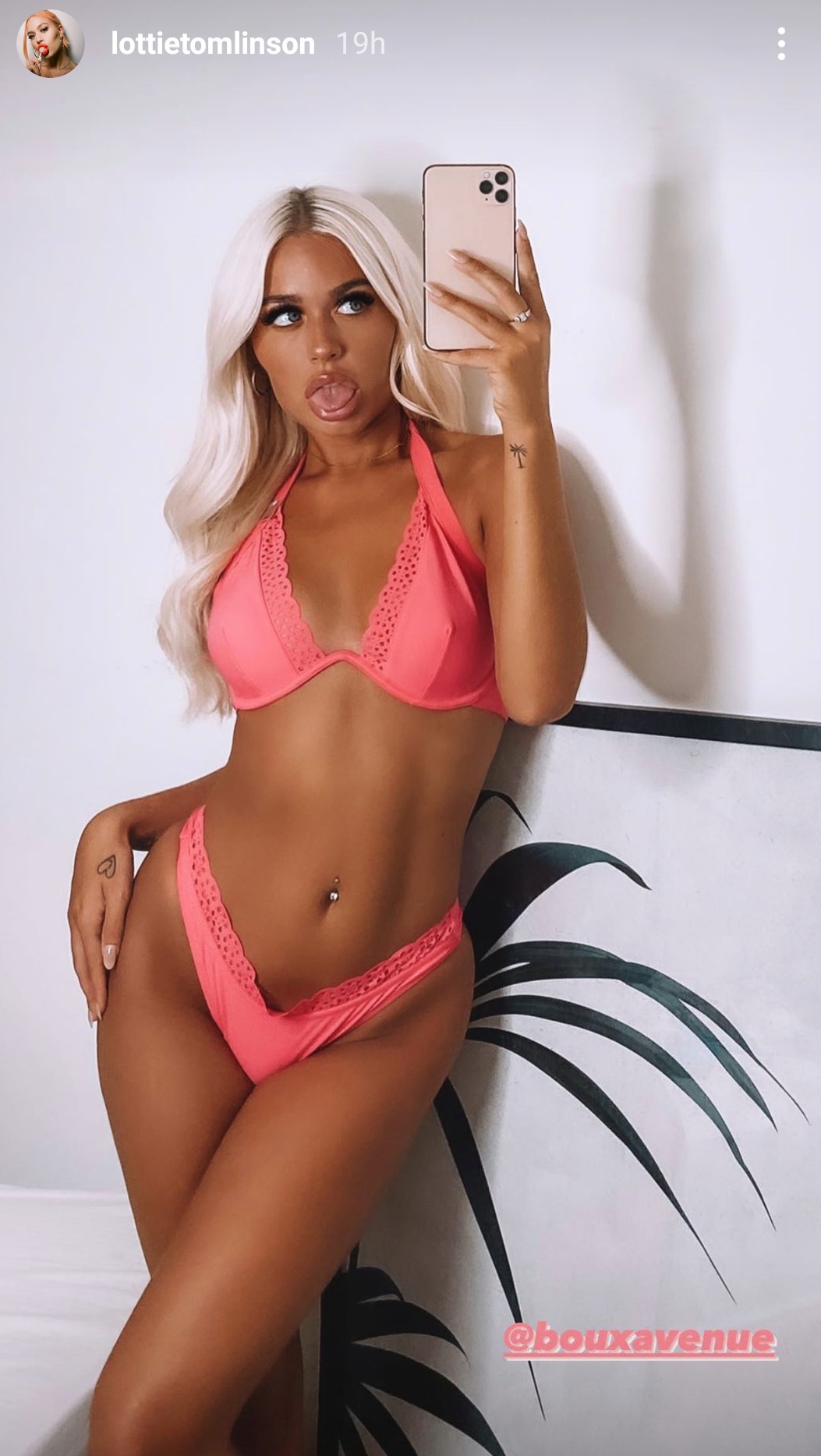 Louis Tomlinson's younger sister glows in the photo on her recent holiday to the White Isle, sharing the snap on her Instagram Story.

She slips into another swimsuit for a series of snaps and blows a kiss at the camera.

The sultry makeup artist has been dating Caroline Flack's ex Lewis, 27, since May.

The pair are currently in Ibiza together and have been pictured passionately kissing on the island. 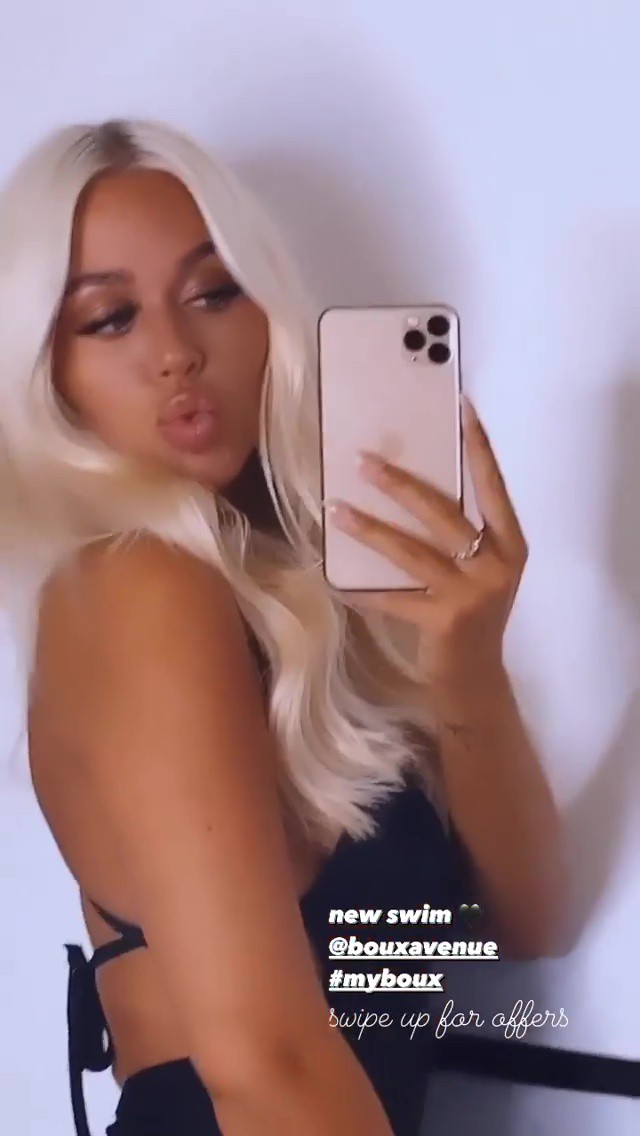 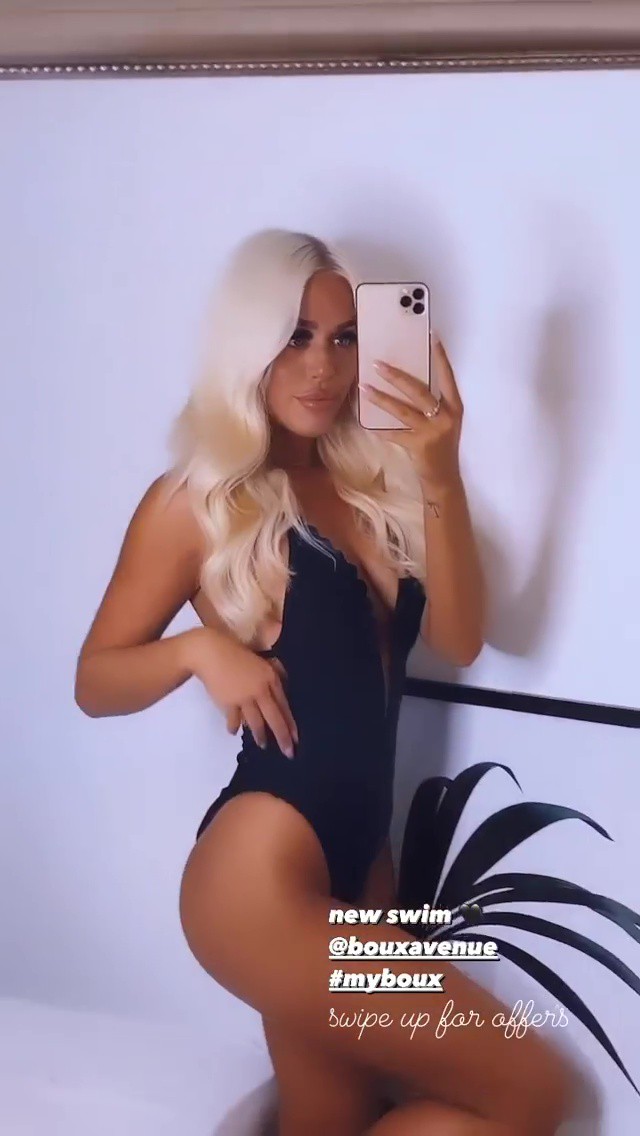 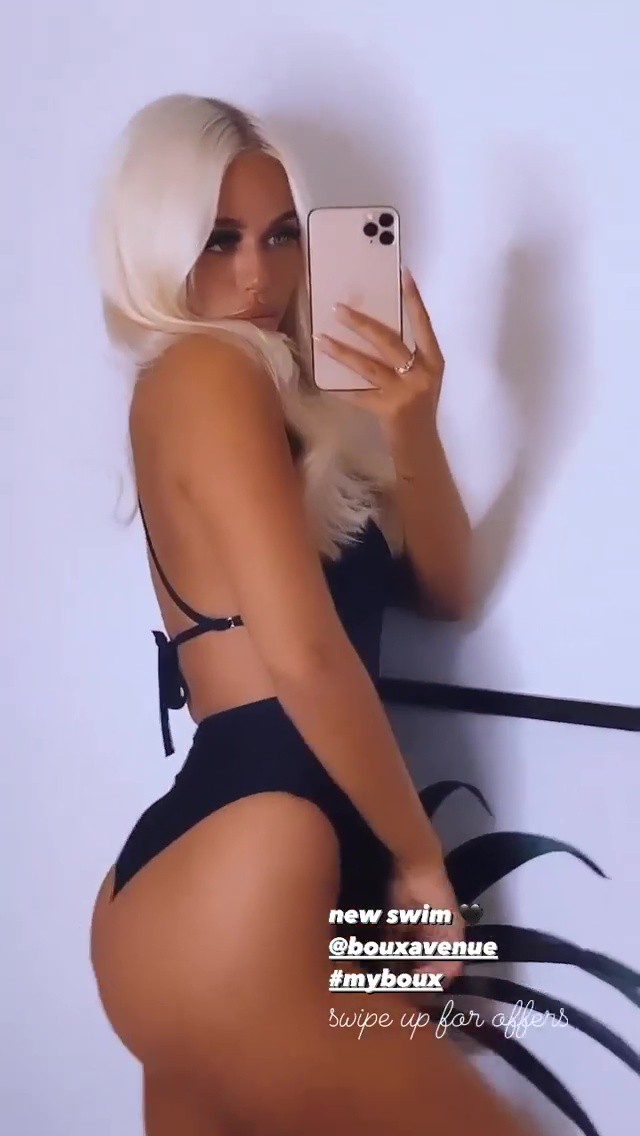 Last month it was revealed they had grown close after hitting it off at a house party thrown by Caroline Flack's best pal Lou Teasdale in May.

They are said to have bonded over their grief, with Lottie, who is the sister of One Direction's Louis Tomlinson, losing her sister Felicite, 18, to an accidental drug overdose and her mum Johanna to cancer within the last four years.

Caroline was just 40 when she was found dead at her home in North London in February.

Strictly Come Dancing will pay tribute to winner Caroline in an emotional special later this year. 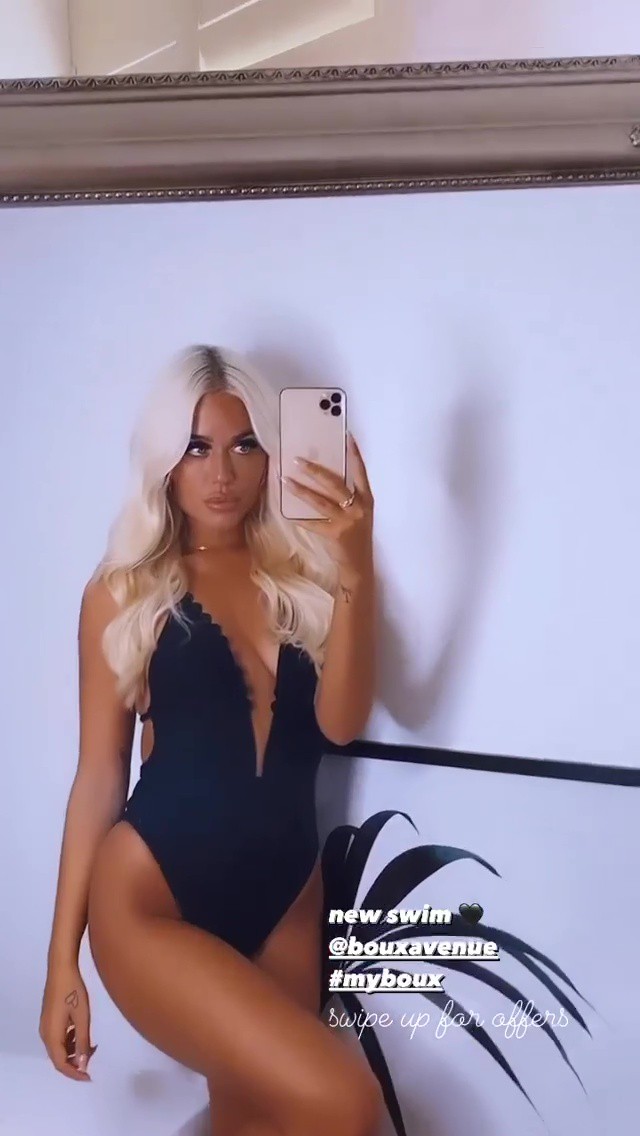 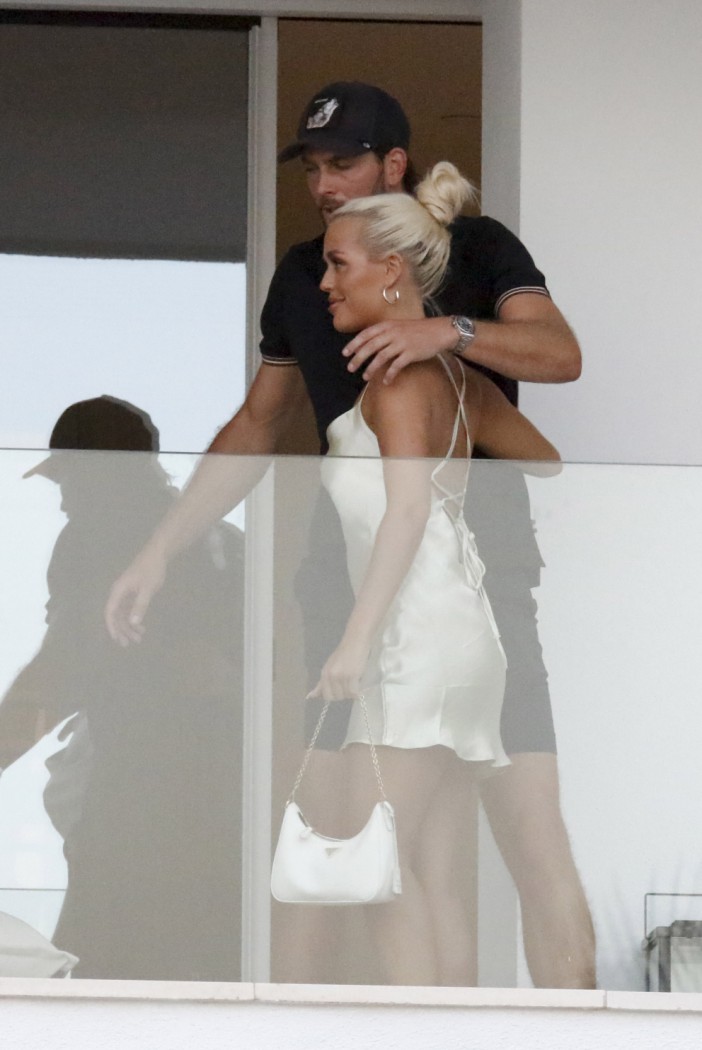 She’s going to get a glowing tribute as part of a new one-off special later this year.

The show is one of four new commissions by the Beeb to fill the gap left in the TV schedule by a shorter run of the show than ever before.

Caroline’s former dance partner Pasha and close pal Janette Manrara will be among those paying tribute to the Love Island host, who took her own life in February. 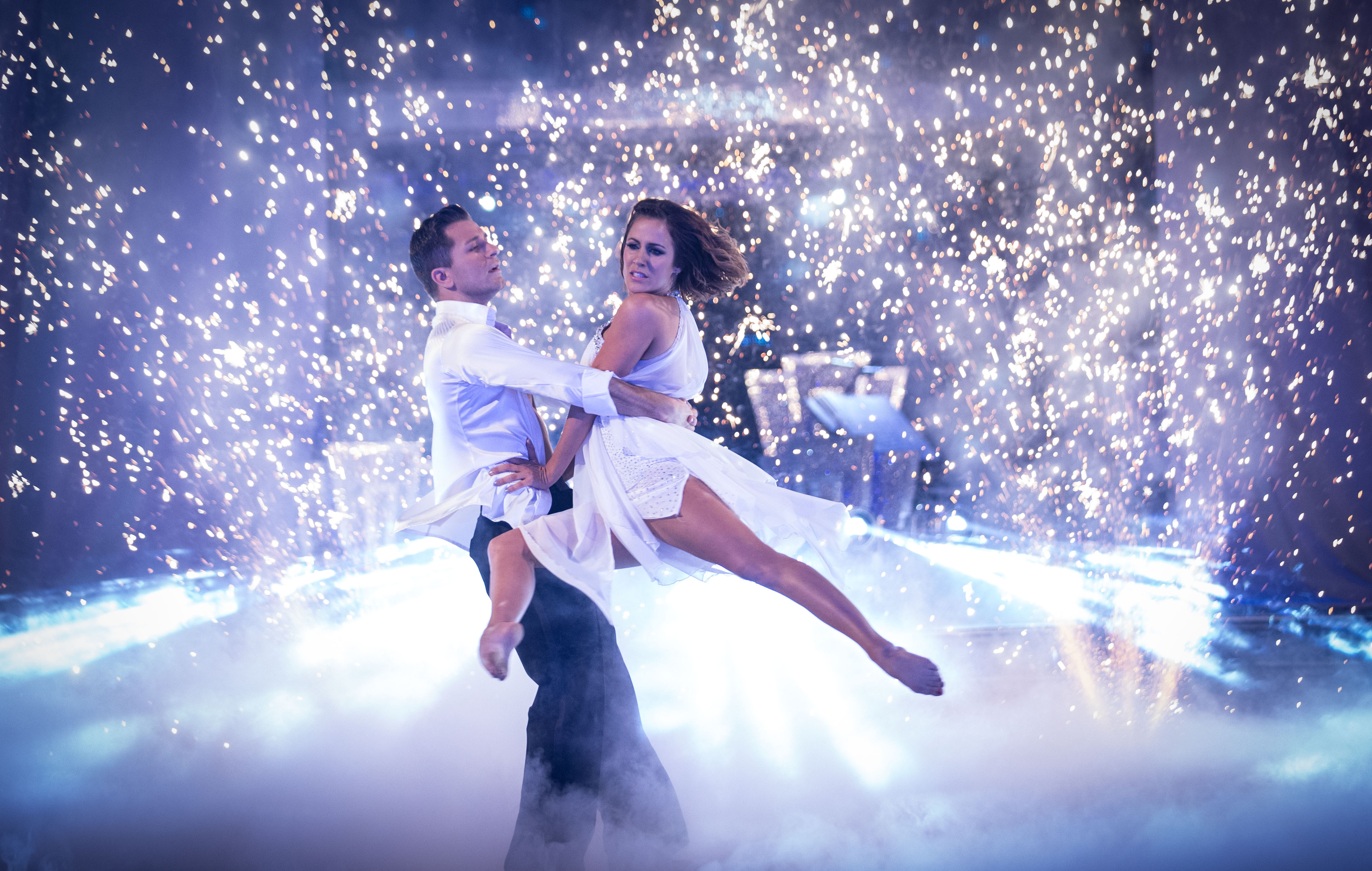 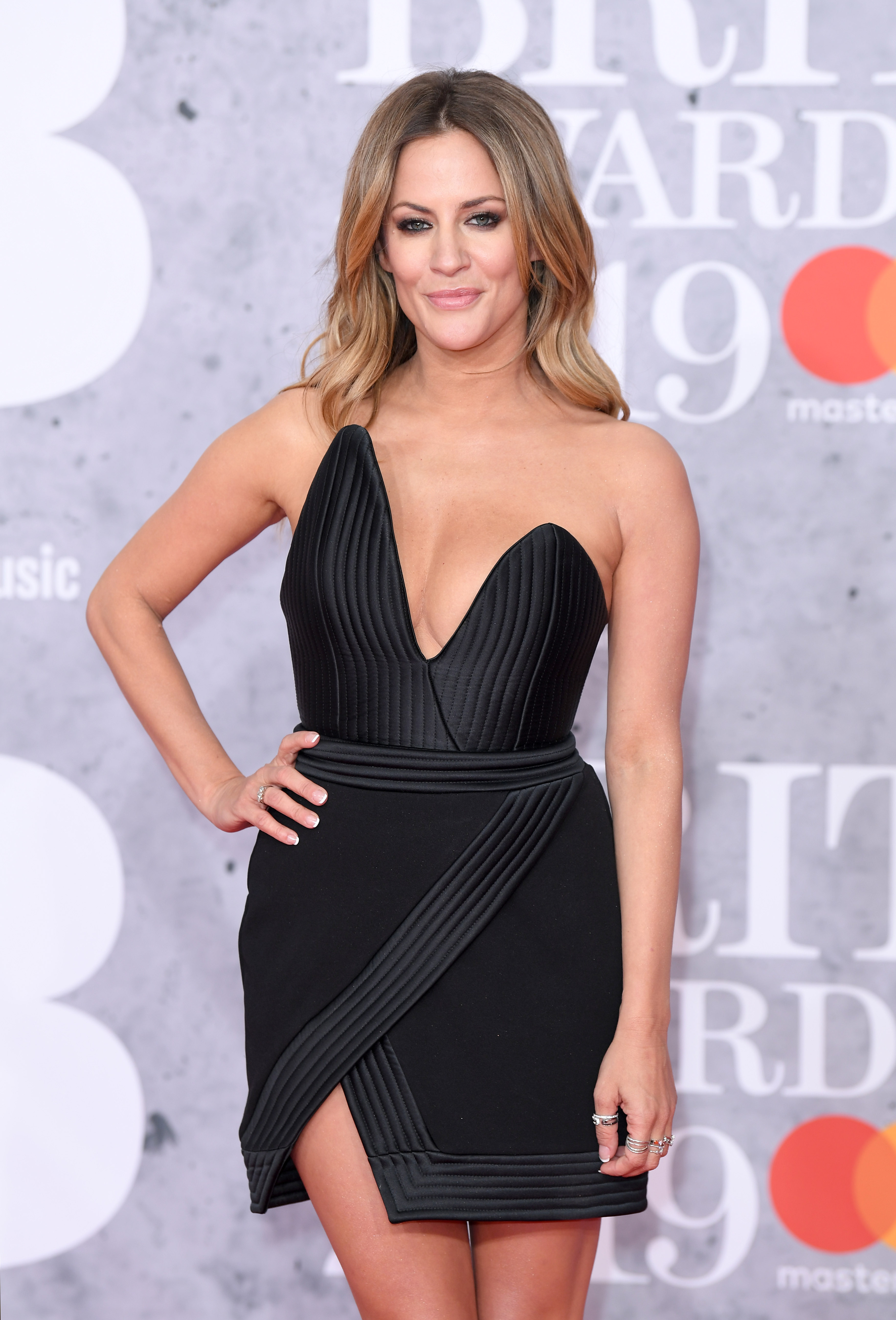 A source said: “Caroline was loved by all on Strictly and was a hugely popular winner among the executives and the crew.

“She was a bundle of energy and they thought if they were going to look at some of the best finals ever it would be fitting to feature her in a big way. She’s sorely missed by many, but particularly by her Strictly family.”

The tribute comes just two weeks after a coroner ruled that the Love Island presenter deliberately took her own life while tormented by a Crown Prosecution Service decision to put her on trial for assaulting boyfriend Lewis Burton.